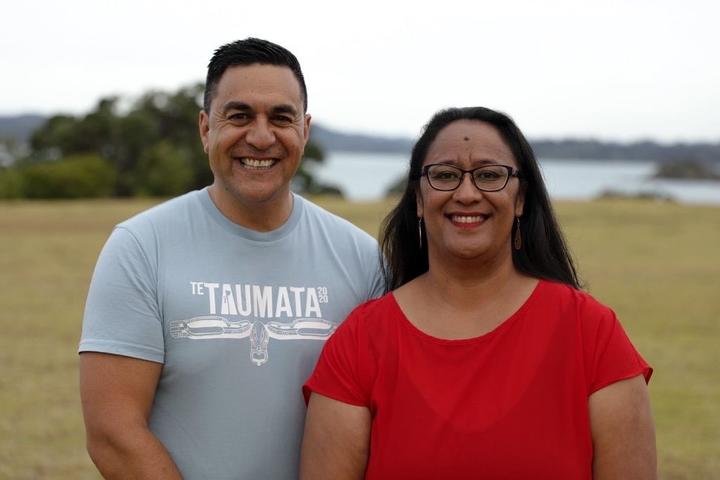 Season Mary Downs and Alana Thomas talk about aspirations for 2040. 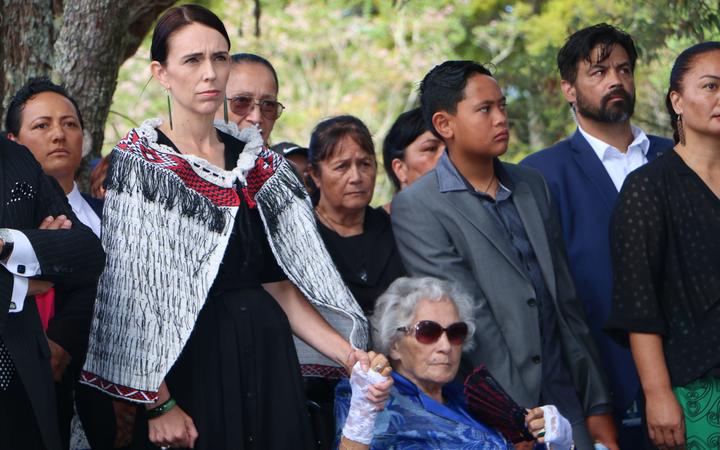 Prime Minister Jacinda Ardern holding hands with Titewhai Harawira as they are welcomed on to the Waitangi Treaty grounds. Photo: RNZ / Eden Fusituá

From 2022 New Zealand history will be taught in all schools

From 2022 New Zealand history will be taught in all schools and kura. History lessons are expected to include the arrival of Maori, early colonisation, the Treaty of Waitangi, immigration to New Zealand, and the evolving identity of the country. Dr Aroha Harris says there are many things to consider as the country gets ready for compulsory history in schools. 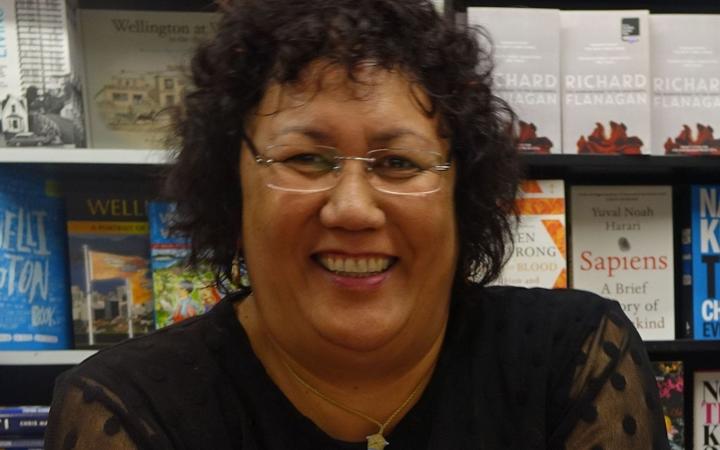 The kaitiaki of Ihumatao have been protecting their whenua for over three years now and just over six months ago, they were issued with an eviction notice, which caused a ground swell of support from around the country for the land to be returned to mana whenua. The land is currently owned by Fletcher Enterprises but discussions have been had with the Kiingitanga, SOUL and the Government for its return. Mana whenua and members of SOUL – Save Our Unique Landscape – Qiane Matata-Sipu and Haki Wilson spoke with Shannon Haunui-Thomspson. 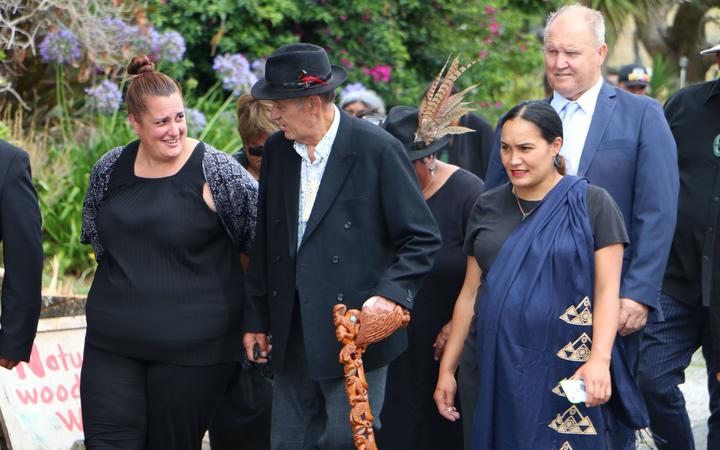 We’ve been discussing what Aotearoa may look like in twenty years time when we commemorate the 200th anniversary of the signing of Te Tiriti. Where do our Pasifika whanau weave into that fabric? Do they see themselves as Treaty partners? As RNZ Pacific’s Koro Vaka’uta discovered, the shape of the future is intrinsically tied to our shared past. 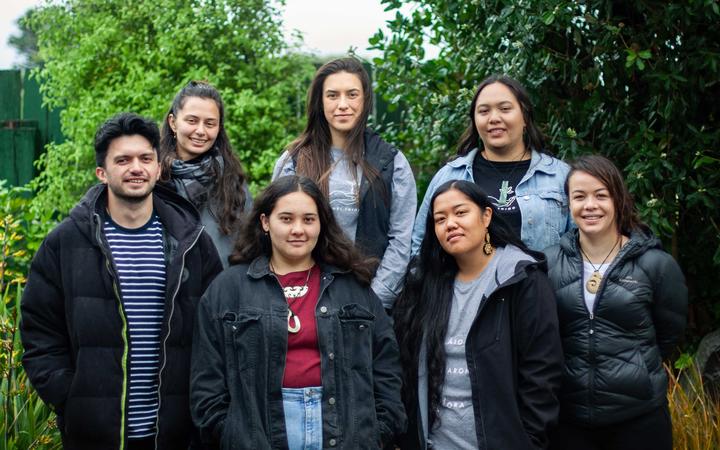 The Government’s words at Waitangi on creating space to hold meaningful conversaions with Maori, and to encourage all New Zealanders to cross the bridge in to the Maori World, requires leadership in action, much of which will rest with Te Ara Whiti Minister, Kelvin Davis. He spoke with Julian Wilcox. 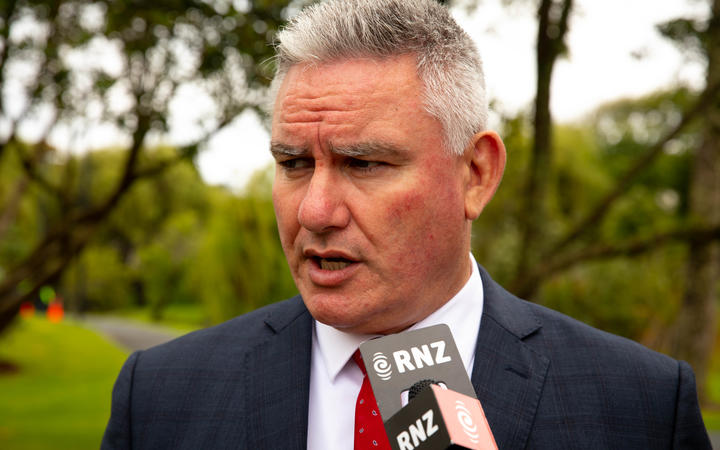 Youth Affairs reporter Katie Doyle is at Waitangi celebrations at Hoani Waititi in Manukau, South Auckland. Ngati Whatua are hosting an event at Okahu Bay in Orakei and there are also celebrations at West Auckland – Waitangi at Waititi. 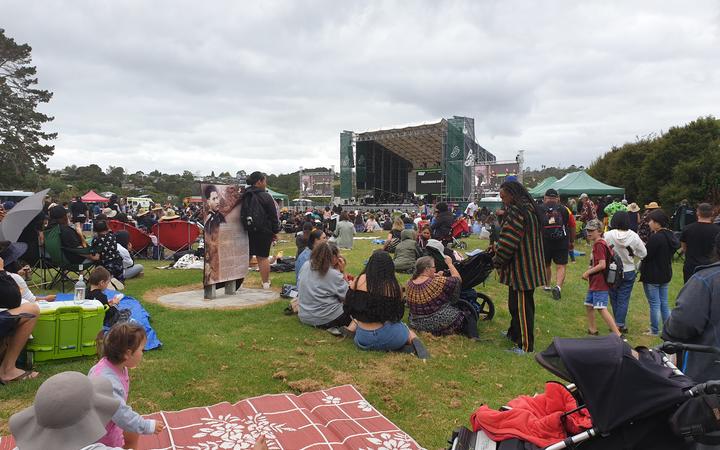 The Iwi Chairs Forum Climate Change Leaders Group, with Mike Smith at its help, recently launched a climate change case against several New Zealand major companies. Our panel looks at how Maori vulnerability and susceptibility to the effects of climate change can be mitigated, and what work is being done by Maori to make that happen. Mike Smith is spokesperson of the Iwi Chairs Forum Climate Change Leaders Group, Mere Mangu is chair of Te Runanga o Ngapuhi and Kera Sherwood O Regan, from Ngai Tahu is a human rights advocate and climate change campaigner. 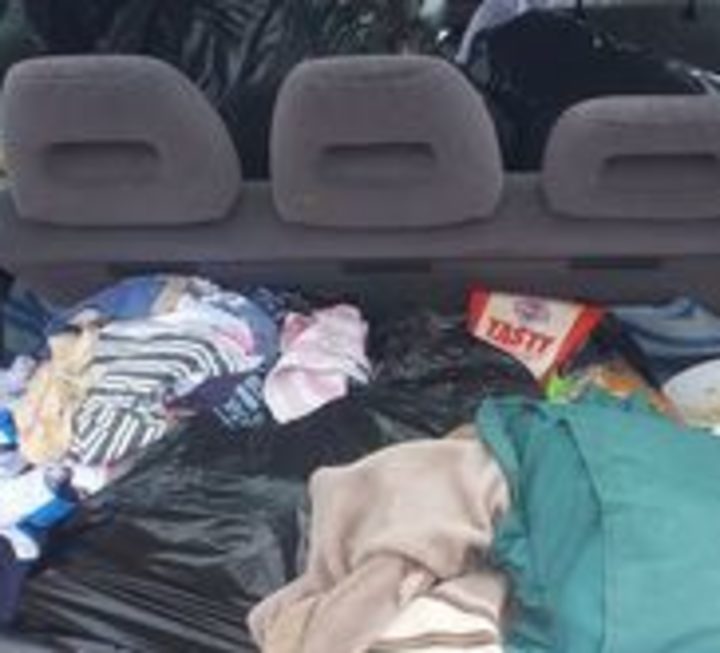 Anjum Rahman from the Islamic Women’s Council on why increased engagement between ethnic and religious minorities and tangata whenua is important. As the demographics of NZ change, understanding the country’s history is crucial for all communities, she says. 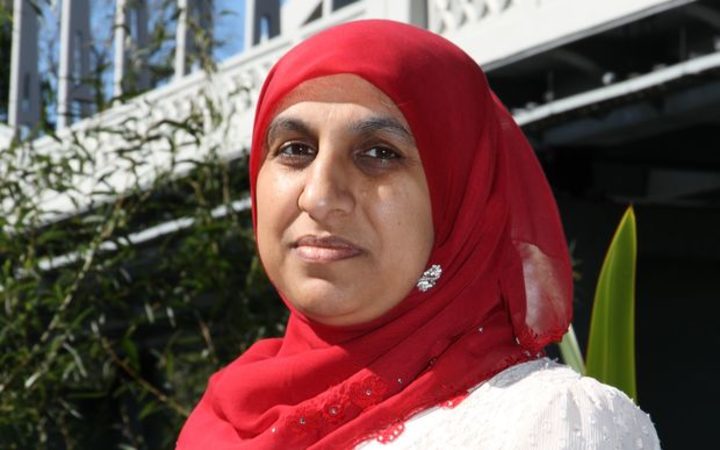 Correction: This page previously said Anjum Rahman was calling for Maori language providers to be more welcoming to ethnic religious minorities after some people of ethnic minorities were refused entry to te reo courses because they were not Māori. This was an inaccurate reflection of what she said and we apologise for the incorrect interpretation.

How rangitahi see Aotearoa in 20 years

The year 2040 will mark 200 years since the signing of the Treaty of Waitangi. It might seem like a long way off, but many rangatahi are already looking ahead, campaigning for climate change, revitalising te reo Maori and joining political movements, and monitoring how our MPs and PMs are performing. But what do they really think Aotearoa will look like in twenty years? Te Aniwa Hurihanganui visited Te Kura Kaupapa Maori o Wairarapa in Masterton to find out 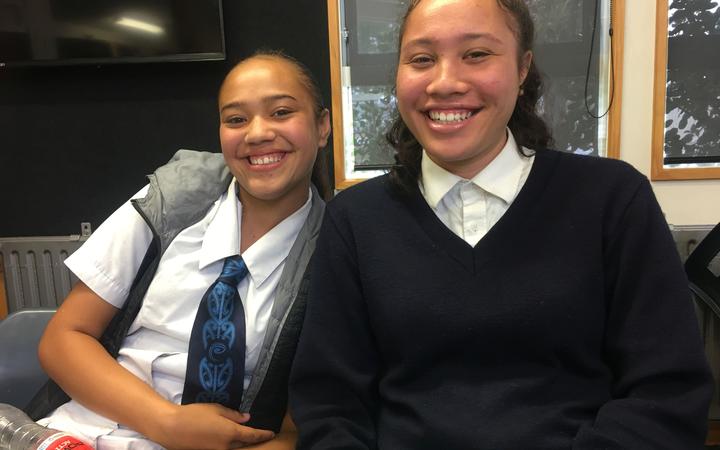 RNZ’s Maori news director, Mani Dunlop has been listening to the the tutohetohe or debate held at the political forum tent at Te Tii Marae – also known as the lower marae