Djokovic, who won the US Open in 2011, ’15 and ’18, will be attempting to win an 18th Grand Slam title. The Serb was on an unbeaten 18-match winning streak to start 2020 before the ATP Tour was suspended due to COVID-19 in March. That run included his eighth title at the Australian Open and him steering Serbia to victory in the inaugural ATP Cup.

Younger ATP Tour stars will look to snap the ‘Big Three’ stranglehold at the majors, with Djokovic, Rafael Nadal and Roger Federer combining to win the past 13 Grand Slam titles. Nadal has announced that he will not travel to the United States in 2020 and Federer is sidelined from this year’s US Open as he recovers from knee surgery.

Thiem is a three-time Grand Slam finalist, having fallen to Djokovic in this year’s Australian Open championship match and to Nadal in the 2018-19 Roland Garros finals. Medvedev reached his first and only Grand Slam final last year in New York, when he pushed Nadal to five sets.

Tsitsipas, the reigning Nitto ATP Finals champion, reached the 2019 Australian Open semi-finals after beating Federer in the fourth round. Zverev, a winner of three ATP Masters 1000 titles, achieved his best Grand Slam result earlier this year at the Australian Open, where he reached the semi-finals (l. Thiem).

Also in the US Open field is Italy’s Matteo Berrettini, who reached the semi-finals last year (l. Djokovic). World No. 10 David Goffin will also be at Flushing Meadows, as will 2014 US Open champion Marin Cilic. 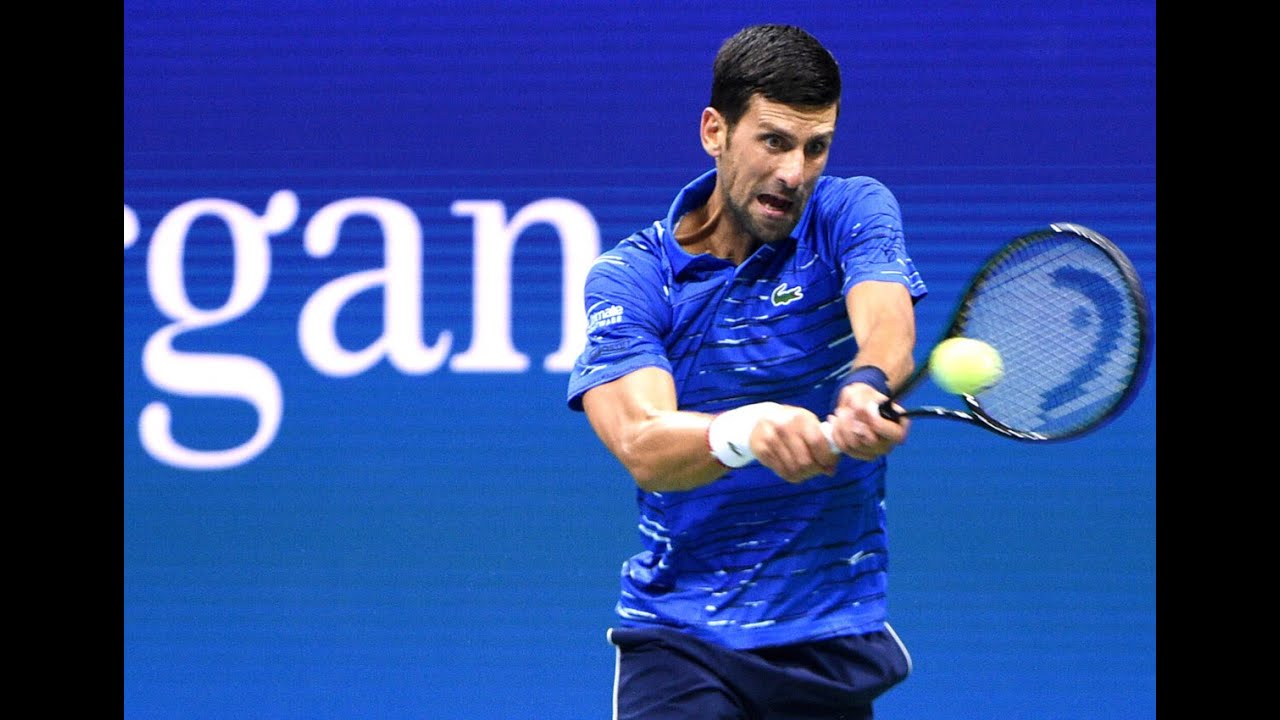 Explaining why he would not be at Flushing Meadows for both the Western & Southern Open and the US Open, Nadal wrote on Instagram, “After many thoughts I have decided not to play this year’s US Open. The situation is very complicated worldwide, the COVID-19 cases are increasing, it looks like we still don’t have control of it…

“All my respects to the USTA, the US Open organisers and the ATP for trying to put the event together for the players and the fans around the world through TV.

“This is a decision I never wanted to take but I have decided to follow my heart this time and for the time being I’d rather not travel.

Denis Shapovalov, Felix Auger-Aliassime, Alex de Minaur and Jannik Sinner lead the group of #NextGenATP stars in New York. Shapovalov’s best result at Flushing Meadows came on his debut in 2017, when he beat Medvedev and Jo-Wilfried Tsonga en route to the Round of 16. De Minaur matched the Canadian’s run last year, beating Kei Nishikori in the third round.

The Western & Southern Open will be played at Flushing Meadows 22-28 August, followed by the US Open, which begins 31 August. Both tournaments will be played without fans in attendance.

World No. 1 Novak Djokovic is practicing on hard courts and hinted he will play the U.S. Open later this summer — assuming he can skip the 14-day quarantine upon his return to Europe.

According to a report in Marca, Djokovic is willing to play the Open only if officials agree to waive the quarantine requirement upon returning to Europe. Djokovic is apparently hoping to play the French Open warm-up tournaments in Madrid and Rome in the two weeks after the U.S. Open and before the French. (The U.S. Open runs Aug. 31-Sept. 13, with the French Open set for Sept. 27-Oct. 11.) 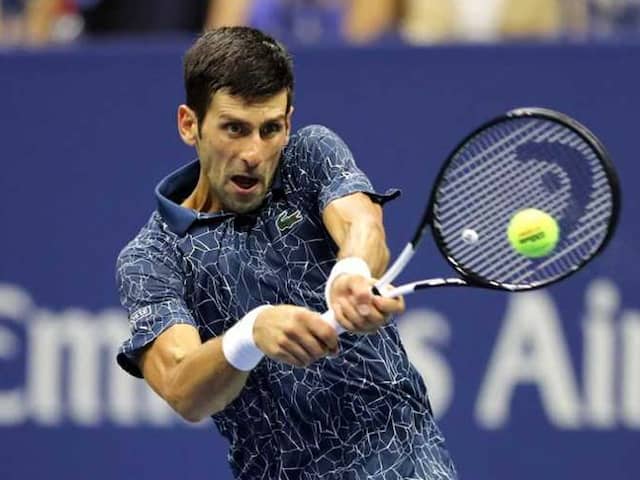 Djokovic has tested negative for COVID-19 after he and his wife Jelena infamously got it while he played on the Adria Tour in Serbia and Crotia. Three other players — Borna Coric, Grigor Dimitrov and Victor Troicki — also tested positive.

Meantime, the 17-time Grand Slam champion has been training this week on hard courts at the Tipsarevic Tennis Academy in Serbia.

Rafael Nadal, the defending U.S. Open and French Open champ, has been training on clay courts and it appears as if he will skip the hardcourts to focus on the dirt.

Nadal, who has 19 career majors — one shy of Roger Federer’s men’s record of 20 — has already committed to the Madrid Open, which begins the day after the final in New York.

“I think Rafael can also consider choosing one just like Djokovic has said,” said Toni Nadal, Rafa’s uncle and former coach. “…With the U.S. Open, Madrid, Rome and Roland Garros in a row, I think that many players will go for one. Playing all four tournaments all at once can be a problem but it depends on each one.”

US Open Tennis Center : Construction has begun on building a 350-bed hospital facility at the USTA Billie Jean King National Tennis Center, the home of the US Open. New York City’s Emergency Management office is coordinating the transformation of 12 courts at the NTC’s Indoor Training Center into almost 100,000 square feet of supplemental […]

us open tennis entry deadline : The squeak of the shoes, the pop of the racket and roar of the crowd; you’ve dreamed of tennis-borne fame. And the U.S. Open might be your ticket. The odds are against you, but if you’re at least 14 and believe in yourself, then enter the one of 13 […]

US Open Tennis Fans : The U.S. Open tennis tournament will take place as scheduled, but it will not include fans, New York Gov. Andrew Cuomo announced on Tuesday. The event, which has been a big revenue driver for the state, will take place Aug. 31 to Sept. 13 at the Billy Jean King National […]