Top 10 Diwali recipes that make the festival so much fun 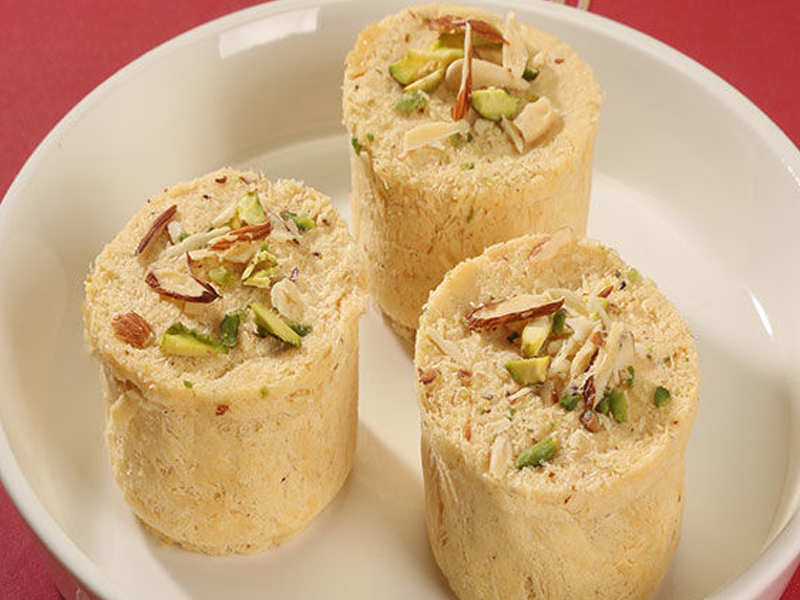 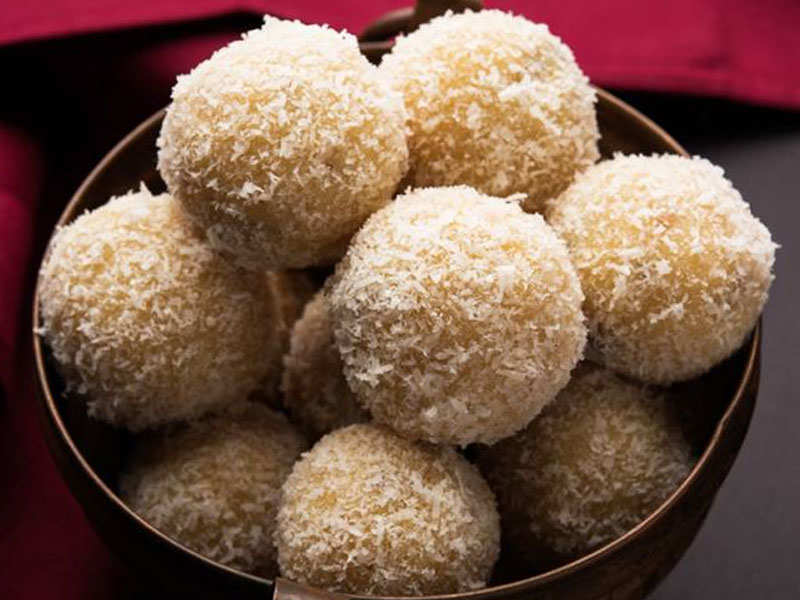 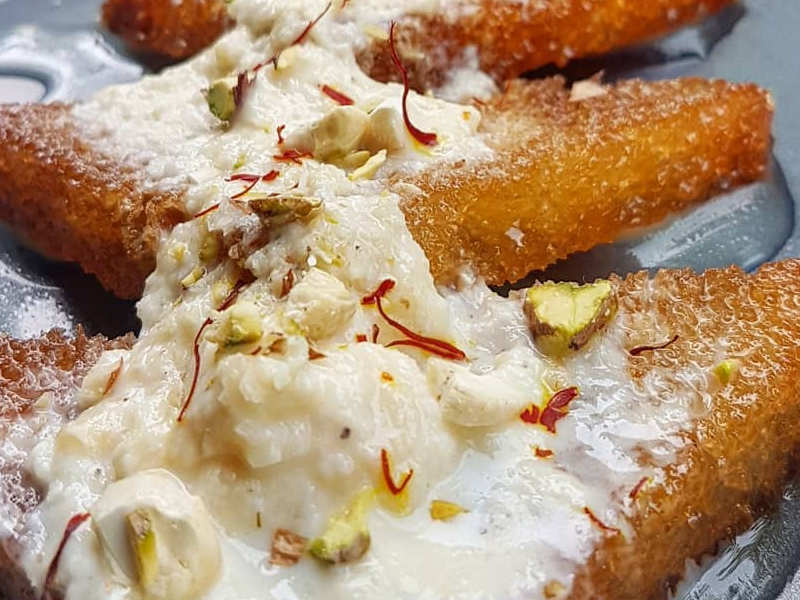 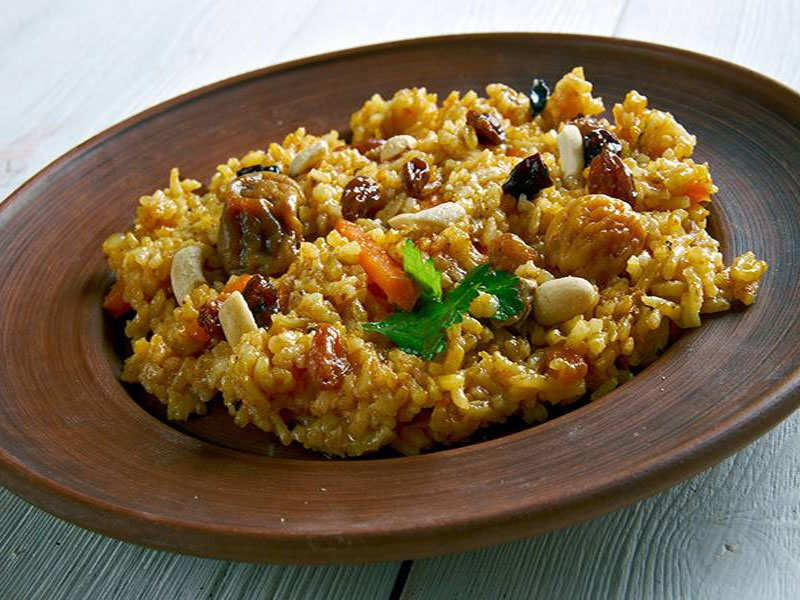 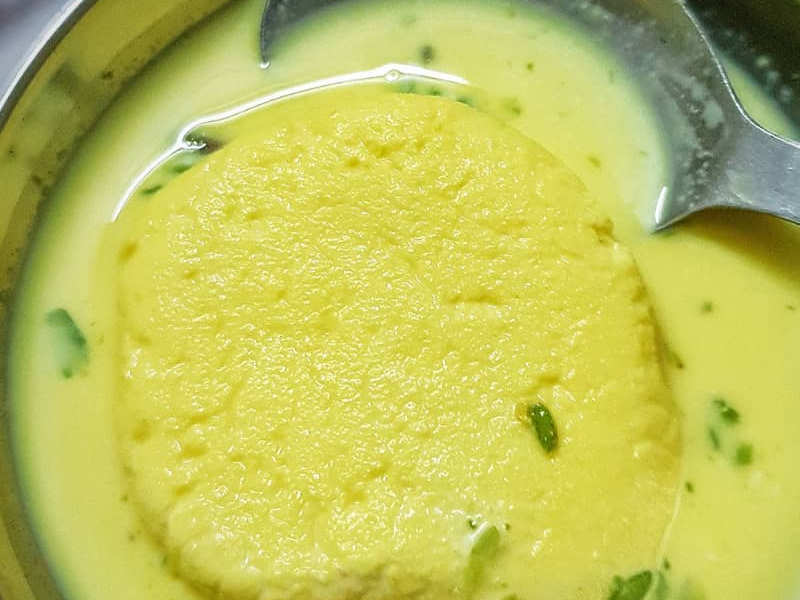 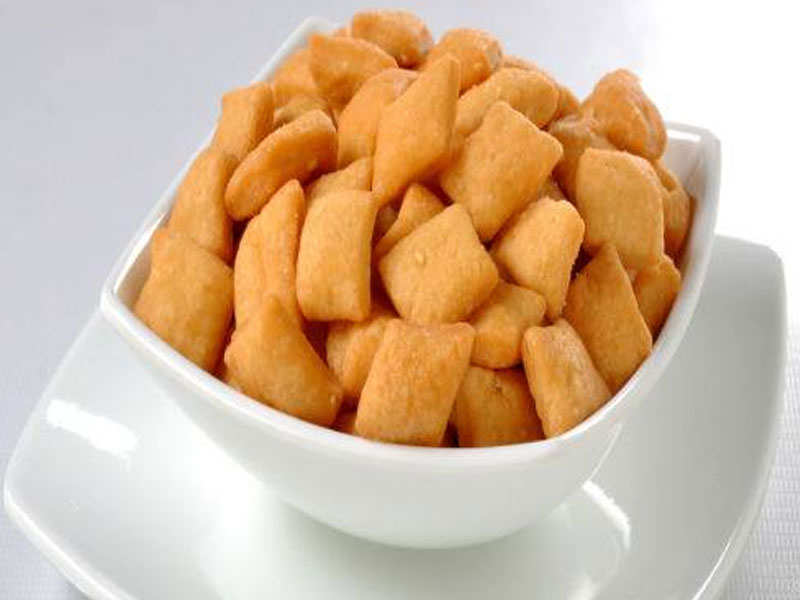 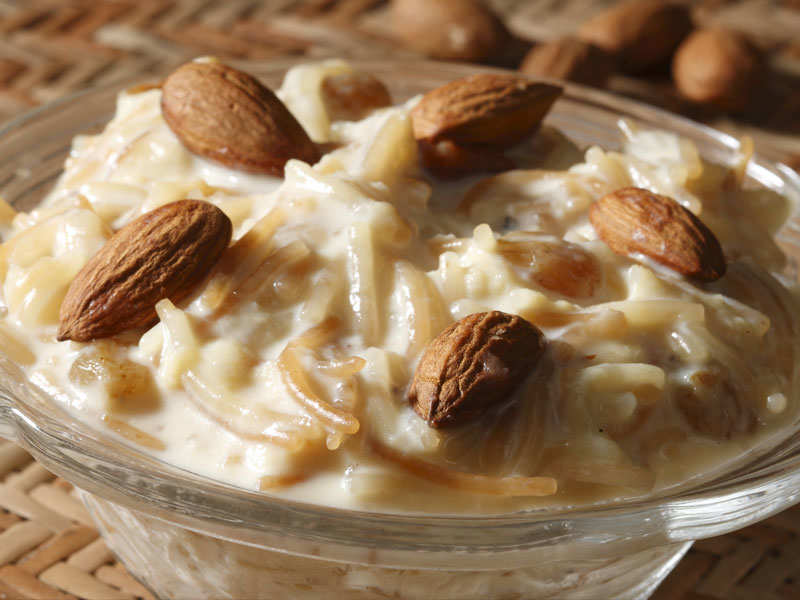 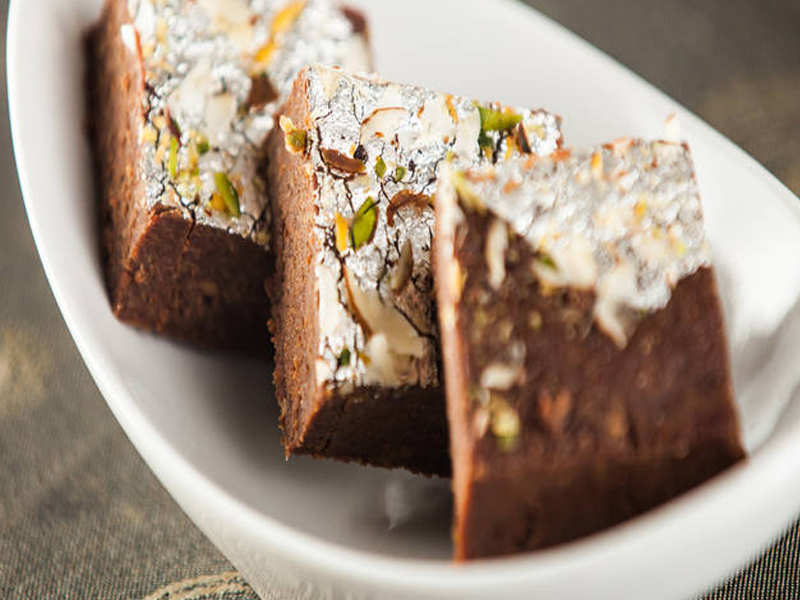 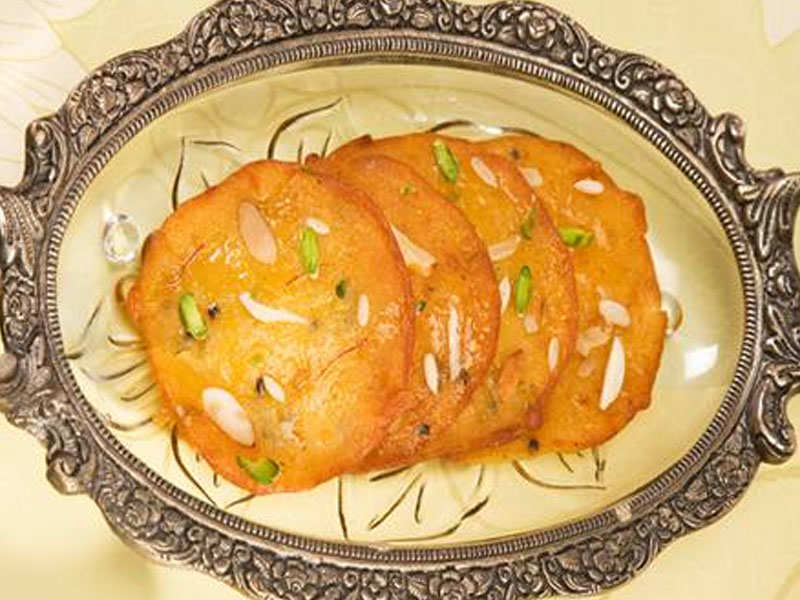 Diwali, the festival of lights will be ten times more special this year since it’s going to be a family get together after a long time. However, people are still sceptical about travelling and we might not be able to meet our near and dear ones who live overseas or in another state. So, we have […]

Dussehra (Vijaya Dashami, Dasara, or Dashain) is a Hindu festival that celebrates the victory of good over evil. It is a gazetted holiday in India, which is marked on the 10th day of the bright half (Shukla Paksha) of the month of Ashvin (Ashwayuja), according to the Hindu calendar. Is Dussehra a Public Holiday? Dussehra […]