Baby New Year has been a symbol of the holiday since around 600 B.C., starting in ancient Greece when an infant was paraded around in a basket in celebration of Dionysus, the god of fertility (and wine). The baby represents a rebirth that occurs at the start of each new year. 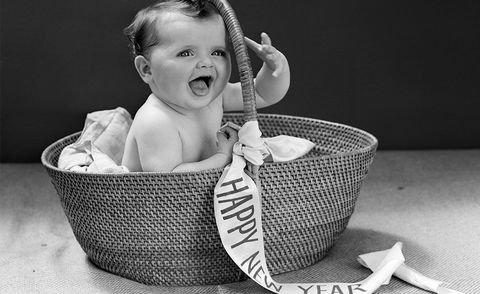 Robert Burns took a Scottish folk song called “Old Long Syne” and put his own spin on it in 1788, which is the version we all know today. Auld lang syne means “times long past.”

Long before it was used on New Year’s Eve, a ball on top of England’s Royal Observatory in Greenwich was dropped at 1 p.m. every day (starting in 1833) to help ship captains coordinate their navigation equipment. Similar balls were set up in coastal areas around the world. 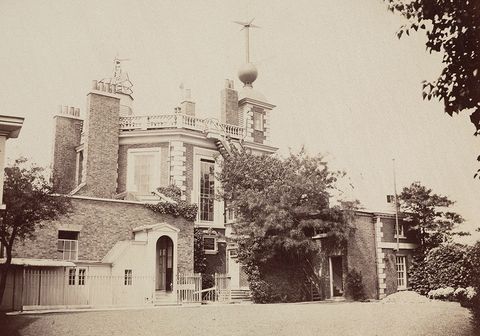 The first Times Square New Year’s party was thrown for a newspaper.

The annual tradition of gathering in Times Square for New Year’s started as a party to celebrate the opening of the New York Times building in 1904. Over 200,000 people attended. 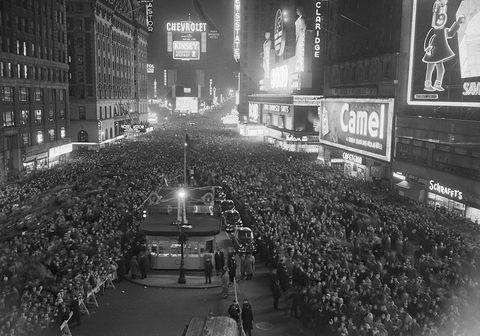 Though the parties raged on, there wasn’t a ball drop until 1907.

Fireworks were previously used to welcome the new year, but they were banned because burning embers were falling on the crowd. A ball being lowered on a flagpole was a safer bet. 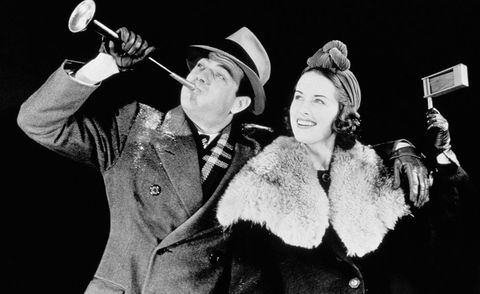 It’s been a spectacle every year since, except for during World War II.

Wartime restrictions put the tradition on pause in 1942 and 1943. Times Square revelers observed a moment of silence at midnight instead. 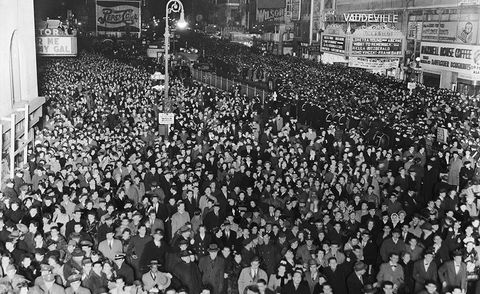 The original ball was made from 700 pounds of iron and wood. It was later reduced to just 400 pounds of wrought iron before they switched to an aluminum frame in 1955. The now 11,875 pound ball didn’t get its new look (and materials) until the millenium when Waterford partnered with Philips Lighting to create a shimmery LED display. 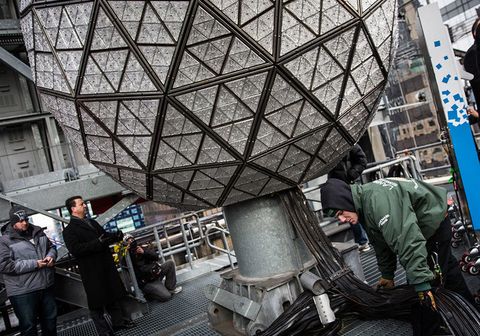 Waterford comes up with a new ball pattern every year.

The sphere is made up of 2,688 crystal triangles and has over 32,000 lights. It also displays over 16 million [link href=”https://www.goodhousekeeping.com/beauty/hair/g3027/best-hair-color-trends/” target=”_blank” 0=”data-tracking-id=”recirc-text-link”” link_updater_label=”external_hearst”]color patterns. 2018’s latest design is called “The Gift of Serenity,” which includes cuts that resemble butterflies drifting through the air. Don’t you feel calmer already? 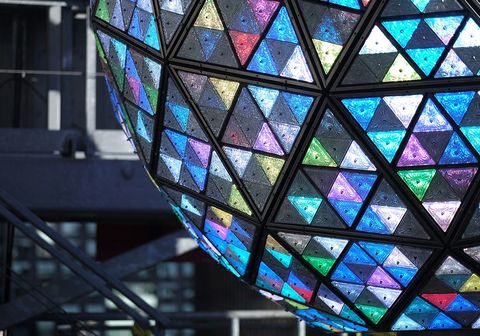