The Real Reason Halloween Colors Are Black and Orange

Halloween Colors Here’s why Halloween celebrants bedeck their homes in these contrasting colors. 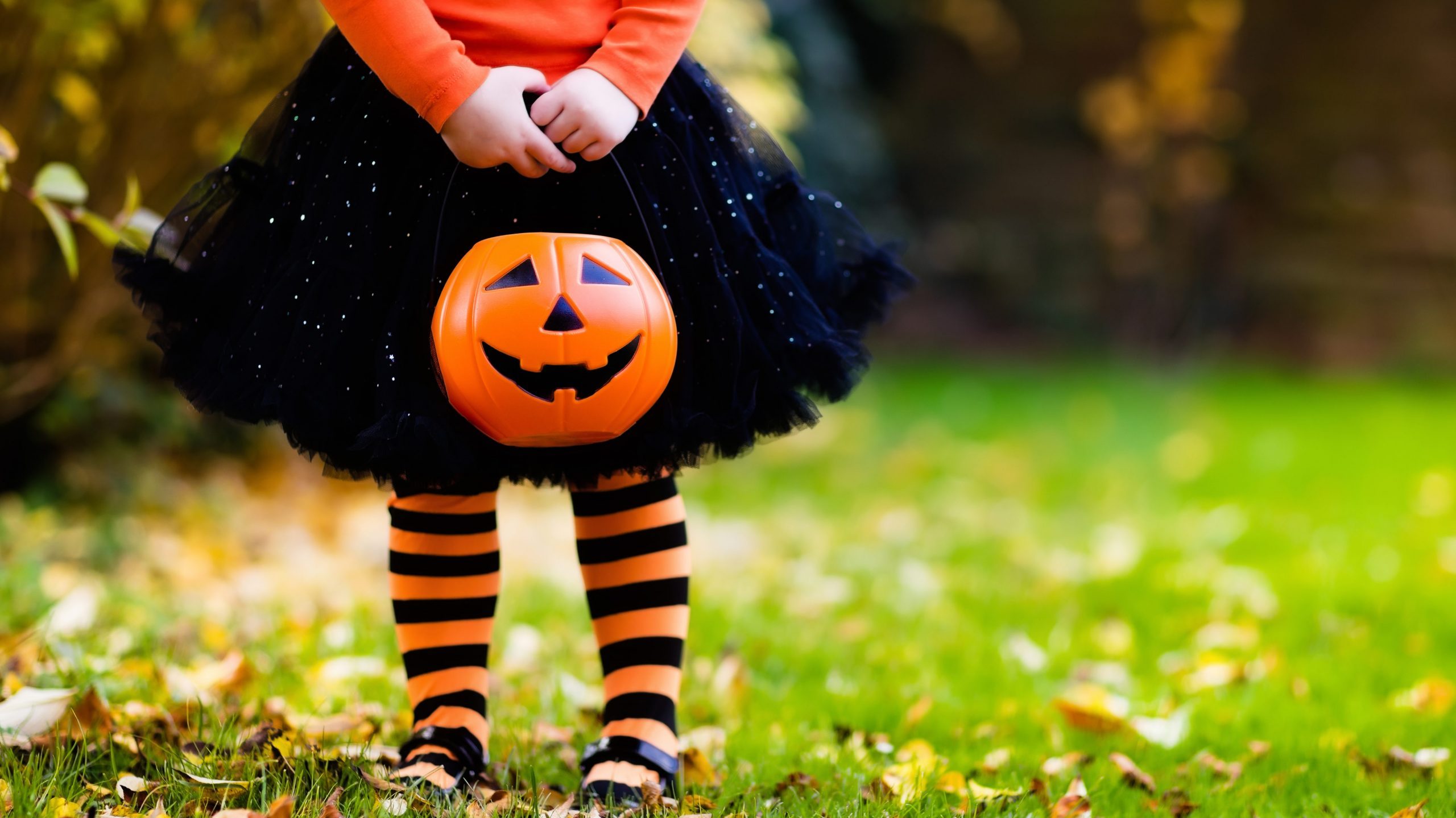 We tend to take holiday colors for granted, not giving them too much thought since they’re so ingrained in our culture. Despite Halloween looking pretty different this year, the colors are pretty consistent. It’s usually pretty obvious what colors go with which holidays—all you need to do is step into most general or grocery stores to see full aisles inundated with the hues of the season. But what might be less obvious is why certain colors are associated with certain holidays. Why are Christmas colors red and green, for instance? Of course, sometimes the colors are self-explanatory: the association of red, white, and blue with the Fourth of July, for instance, or green with St. Patrick’s Day (or so you’d think). But other times, the colors can seem random.

For instance, as black and orange begin to take over department store aisles and pop up outside homes as decorations, we wonder how these colors became so popular for the holiday. Is it just because of black cats and pumpkins, or is there a deeper meaning to it?

In the early days of Halloween-like celebrations, black actually was supposed to be more sad than spooky. To learn how these colors became associated with Halloween, we’ll have to explore the history of the holiday itself. Halloween can trace its origins back to a pagan celebration called Samhain, a ritual that the ancient Celts celebrated in late October and early November. This is because it was approximately halfway between the fall equinox and winter solstice. The purpose of the celebration was to welcome in the time of harvest, and with it, “the dark half of the year,” according to History.com. So, there’s some darkness already. Learn more about why we celebrate Halloween on October 31.

But the true symbolic significance of black had to do with death, as did the holiday. The ancient Celts believed that during Samhain, the boundaries between the living and the dead were weakened. So the celebration would also include tributes and offerings to deceased ancestors, and celebrants wore deep black mourning dress.

Orange is a little more self-explanatory. But it also has to do with the particular time of year. Again, Samhain was ushering in the harvest time; people would have seen the trees turn orange after months of greenery. But the orange also has to do with another important component of the ancient Samhain celebrations: fire. The ancient Celts would light community fires while leaving the fires in their own hearths to burn out. The fires could also be rituals to help ward off evil spirits while the gateway between the living and the dead was weak. And those fires certainly would have been orange!

Today, our Halloween traditions range from sinister to cheerful and everything in between. For more about the history of Halloween, and how ancient rituals gave us what we have today, read up on the chilling history of the haunted holi 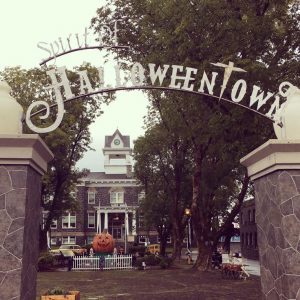