The Best Halloween Emojis for 2020

Halloween Emojis Emojis are a universal internet language and one of the best times to use them is during holidays. In particular, Halloween emojis are some of the most exciting and inventive. In addition to common emojis like ghosts and pumpkins, you’ll find many specialty emojis like alien monsters and crystal balls to jazz up your ghoulish texts and Tweets.

Many emojis are commonly used for everyday conversation, and most are easily recognized in their Apple iOS version. These emojis are likely to be in your recently used section before and after Halloween.

Many specialty emojis for Facebook are designed with a little more detail than on other platforms. 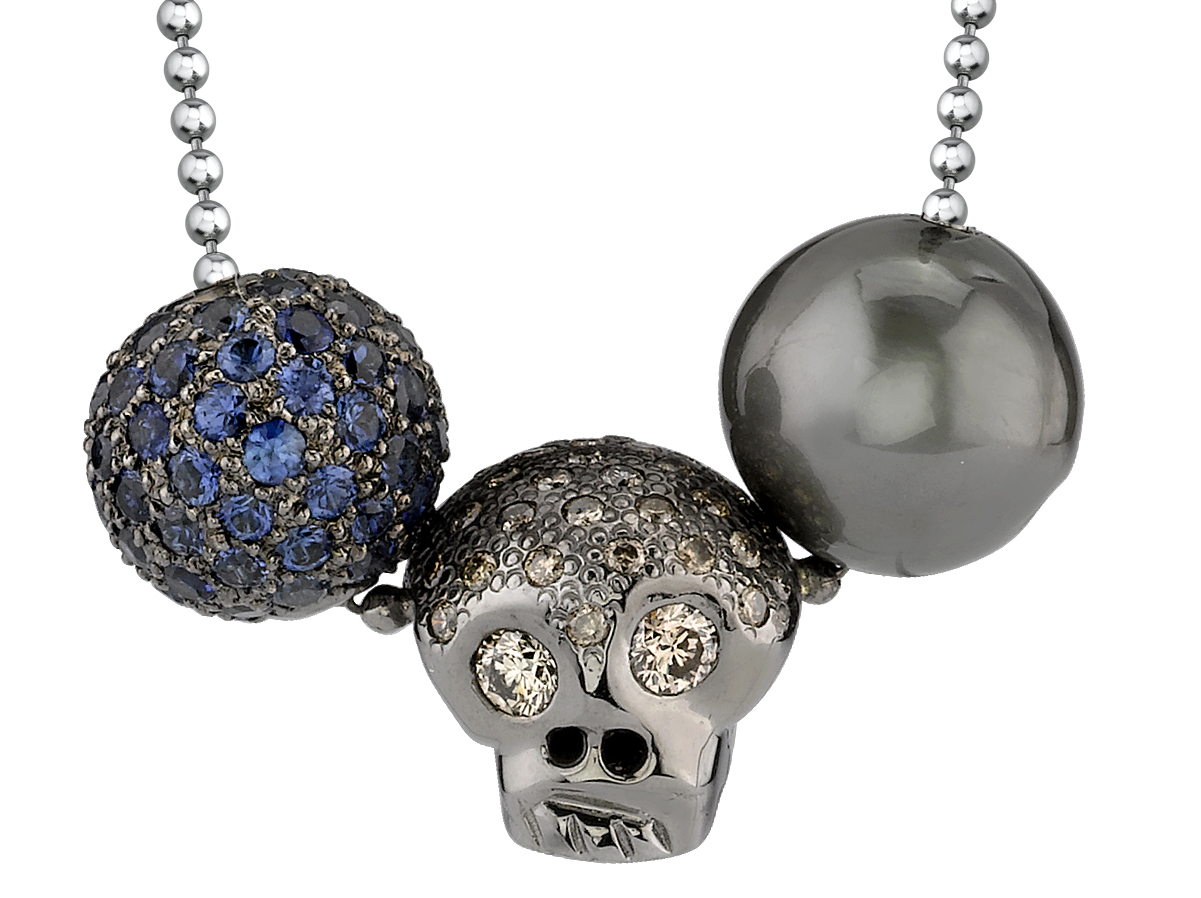