Simpsons Halloween: Treehouse of Horror, formerly known as The Simpsons Halloween Specials, is an annual tradition in which three separate episodes are devoted to Halloween. In these pieces, the family is usually involved in a horror, science fiction, or supernatural setting; they always take place outside the normal continuity of the show (and are therefore considered non-canon) and abandon any pretence of being realistic.

Simpsons characters play humorous special roles, often getting killed by monsters or other Simpsons characters in gruesome ways. In the Treehouse of Horror episodes, groundskeeper Willie has been impaled by sharp objects, burned by furnaces, and even eaten by a dolphin. The Halloween episodes also regularly parody many classic horror and science fiction films and episodes such as The Shining, “Nightmare at 20,000 Feet”, “To Serve Man”, “Living Doll”, “It’s a Good Life”, “A Kind of a Stopwatch”, “The Little People”, “Little Girl Lost”, Twilight, 28 Days Later, and others. 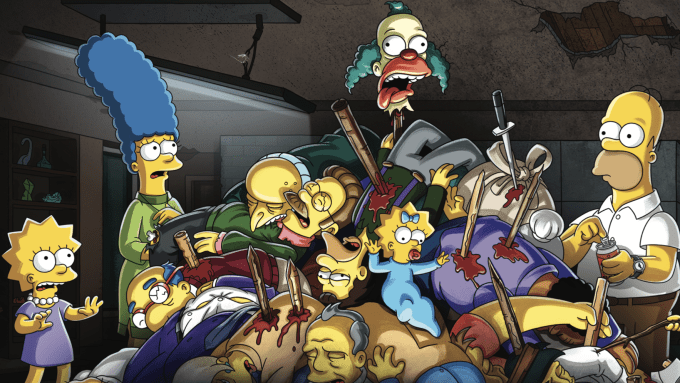 The Simpsons’ Halloween episode always makes me wonder and excited. It’s such a great dark episode, regardless of the season. If “Treehouse of Horror XXXII” is the high point of season 33, we are doomed. We may be extinct. In several of the sequences, this theme recurs, but the joke is on us, and not even over our heads.

Treehouse of Horror XXXII boasts that it is the first annual episode to contain five segments instead of three. It’s usually two good ones and one lame one in the middle, Homer complains in the episode. The only difference this year is they added titles to the intro and outro, as well as a TikTok video. 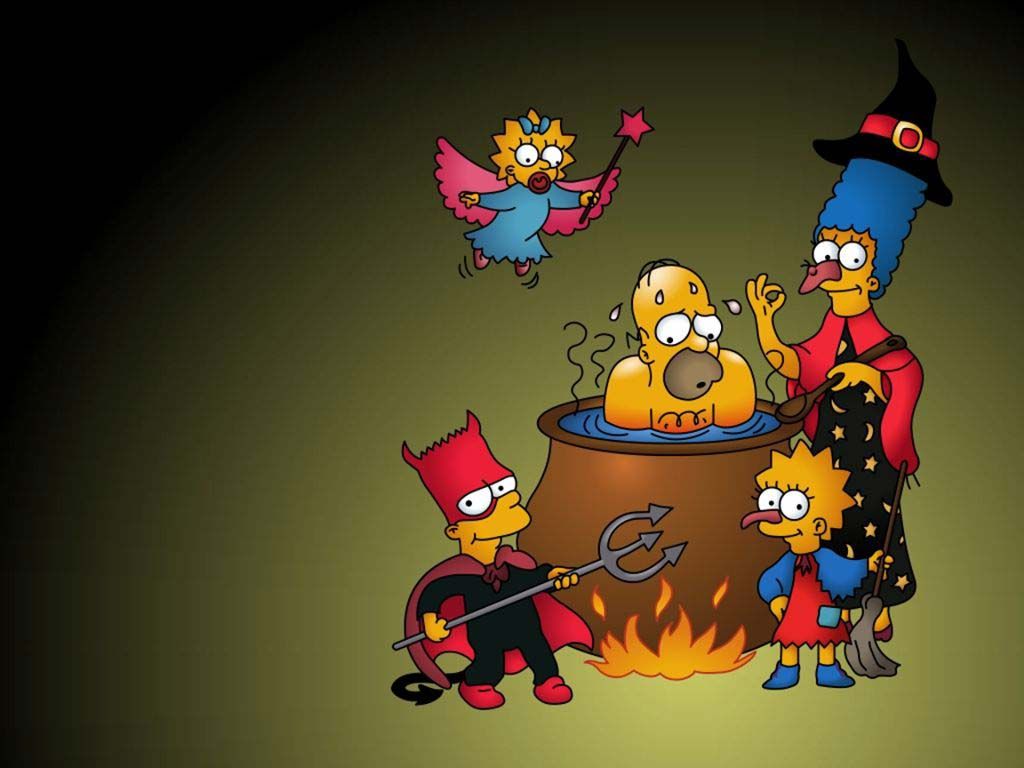 An opening sequence riffs on the children’s classic Bambi, but this one has a happier ending. According to the accompanying song, “all parents die in Disney cartoons,” as a Darwinian paradise eats itself. Homer’s play points out that deer are herbivores. Throughout the next 24-hour period, every hunter will go by the name Herb. It’s the hottest line of the evening, and it should be enjoyed, since the episode as a whole doesn’t satisfy the appetite for comedy or terror. It also foreshadows “The Nightmare on Elm Tree,” which also needs more fertilizer. 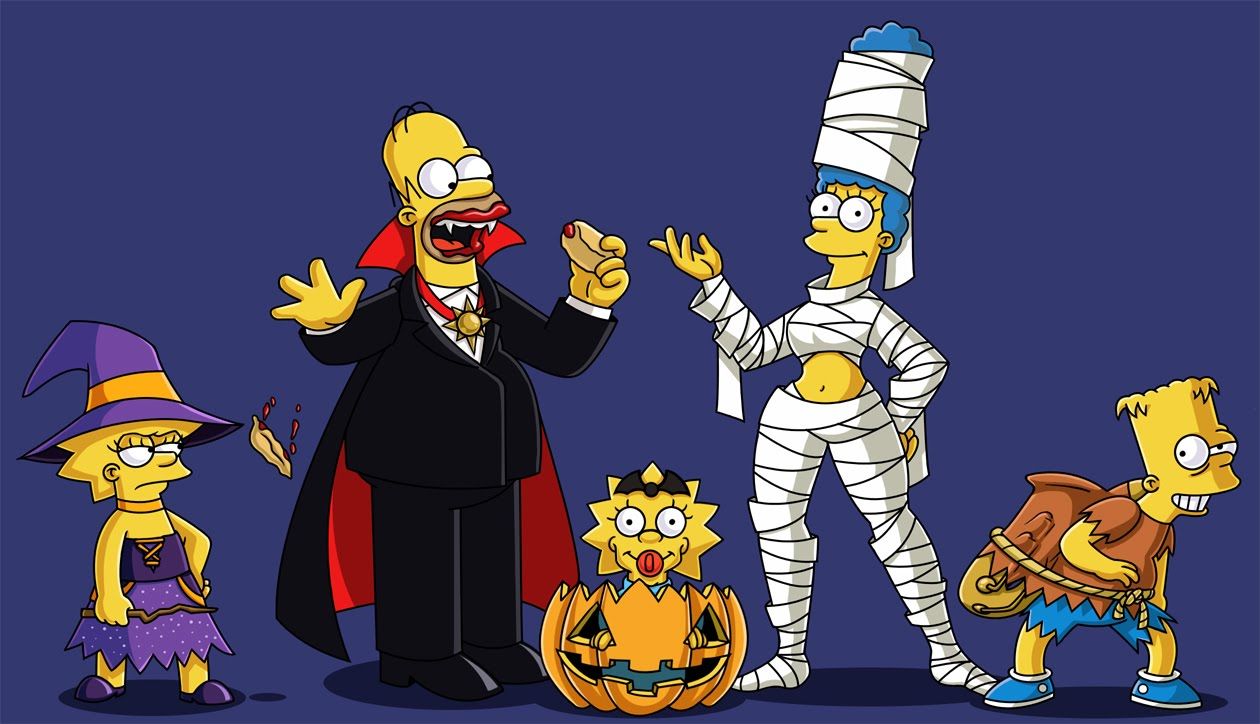 Boon Joon Ho’s “This Side of Parasite” is a parody of the 2019 South Korean movie Parasite. The Simpson family has taken jobs at the mansion of local actor Rainier Wolfcastle. Unlike the Simpsons’ basement apartment, his living room is not flooded, but his cellar is filled with the families of former workers who smell like poor people and brimming with class resentment. Maggie takes it out on the lawn as the manor’s groundskeeper in a very funny cutaway, adding to the character’s mythology.

The Simpsons treat Wolfcastle like it’s their own while Wolfcastle is on vacation, only to incur the wrath of Kirk and Luann Van Housen, who formerly worked the estate, and all the parasites who fit in a boiler room. It’s always fun to toss Mr. Burns around, but the sequence makes the same point as the film it’s based on, and more succinctly, but it doesn’t deliver nearly as many laughs.

The plot of “Nightmare on Elm Tree” has roots in Triffids, but goes on to be the ultimate tale of environmental terrorism. It is very self-conscious of its ecological conscience, and actually echoes the opening segment’s statement about national herbivore day. Additionally, trees look for a replacement for Arbor Day, with diminishing returns. There is more promise in the teased story about the little girl with potato bugs in her head.