Remembrance Sunday is held in the United Kingdom as a day “to celebrate the commitment of British and Commonwealth military and regular citizen servicemen and ladies in the two World Wars and later conflicts”. It is held at 11 a.m. on the second Sunday in November (the Sunday closest to 11 November, Armistice Day,the commemoration of the part of the arrangement the First World War in 1918).

It is set apart by functions at nearby war commemorations in many urban communities, towns and towns, gone to by city dignitaries, ex-servicemen and – ladies (many are individuals from the Royal British Legion and other veterans’ associations), individuals from neighborhood military standard and save units (Royal Navy and Royal Naval Reserve, Royal Marines and Royal Marines Reserve, Army and Territorial Army, Royal Air Force and Royal Auxiliary Air Force), military cadet powers (Sea Cadet Corps, Army Cadet Force and Air Training Corps just as the Combined Cadet Force) and youth associations (for example Scouts, Boys’ Brigade, Girls’ Brigade and Guides). Wreaths of remembrance poppies are laid on the dedications and two minutes’ quietness is held at 11 a.m. Church ringers are typically rung half-muted, making a solemn impact. The administration is held for around two hours.

The focal point of remembrance for the dead of the First World War initially fell on Armistice Day itself, starting in 1919. Just as the National Service in London, occasions were organized at town and town war dedications, regularly highlighting parades of metro dignitaries and veterans.[3] During the Second World War, the remembrances were moved to the Sunday going before 11 November as a crisis measure to keep away from disturbance of the generation of imperative war materials.

In May 1945, just before VE Day, the new government started counsel with the places of worship and the British Legion on the fate of recognition. Truce Day in 1945 really fell on a Sunday, staying away from the need to change the wartime practice. Some idea that to proceed with the 11 November would concentrate more on the First World War and make light of the significance of the Second. Different dates recommended were 8 June (VE Day), 6 June (D-Day), 15 August (VJ Day), 3 September (the assertion of war), and even 15 June (the marking of the Magna Carta in 1215). The Archbishop of Westminster recommended that the second Sunday in November ought to be named Remembrance Sunday in celebration of both World Wars, a proposal which was supported by the Home Office in January 1946.[4] In June of that year, the leader, Clement Attlee, reported in the House of Commons that “the Government felt that this view would recognize itself to all quarters of the nation. I am happy to state that it has now discovered general acknowledgment here and has been endorsed by The King” (being George VI) 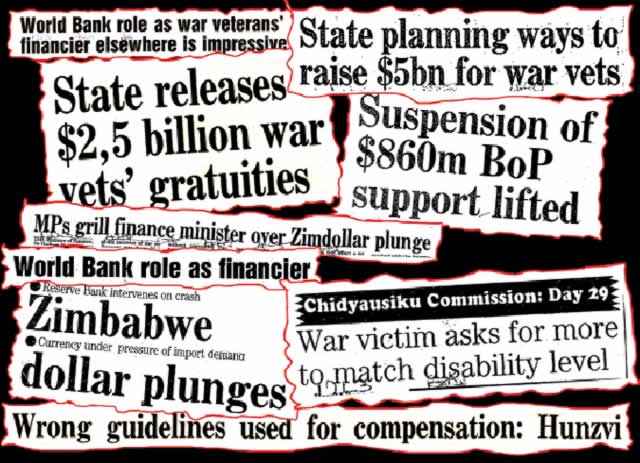