Remembrance Sunday, which falls on 11 November in 2018, is a day when we recall and respect the individuals who endured or kicked the bucket in war.

‘100 Years’ Commemoration’ – a Remembrance, Thanksgiving and Dedication Service will occur at 10.45am on Sunday 11 November at the War Memorial in Royal Tunbridge Wells.

Toward the evening, the Tunbridge Wells Cemetery Civic Event will be held. At 2pm in the burial ground, wreaths will be laid at the two Crosses of Sacrifice.

The principal wreath will be laid by the Mayor, trailed by different associations, in the Second World War Garden of Remembrance. 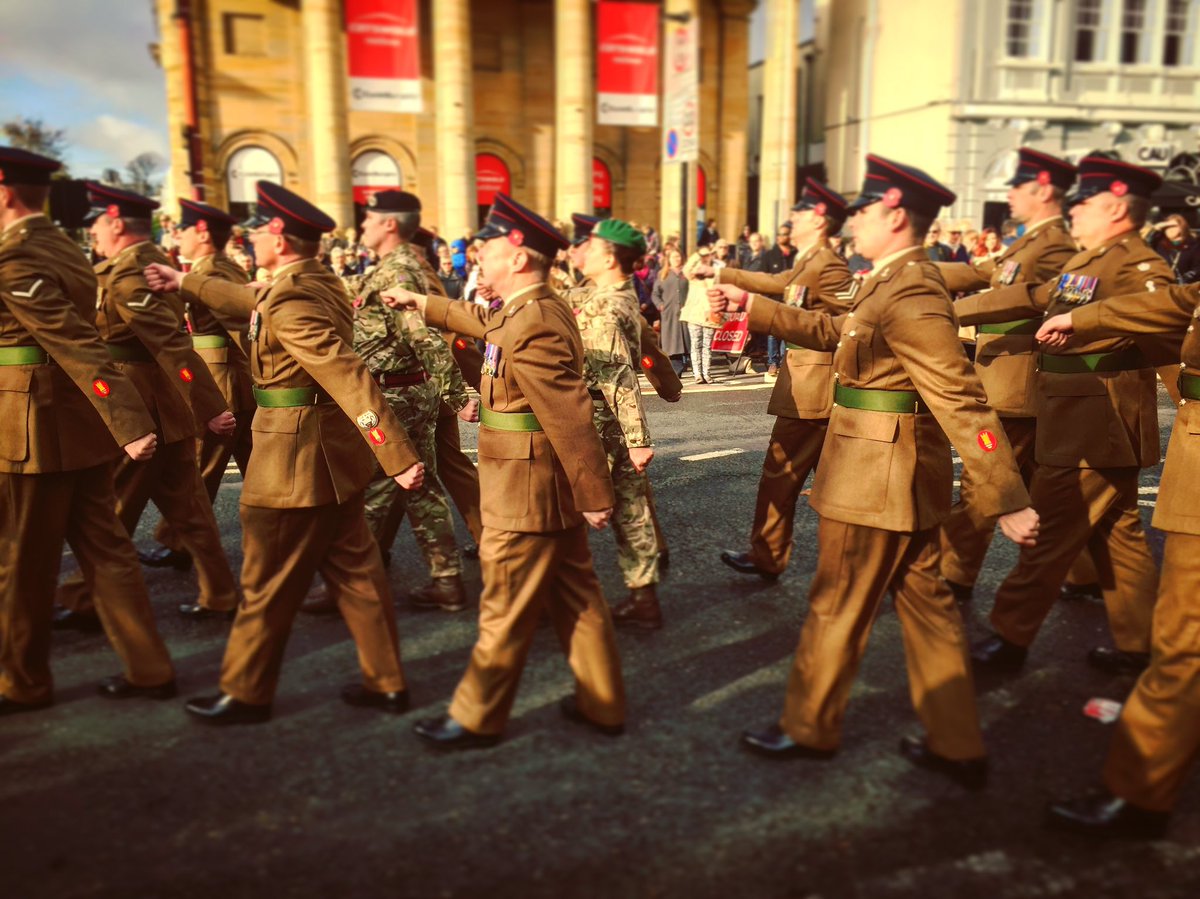 Following a Formal Announcement by the Mayor, wreaths will likewise be laid at the First World War Cross of Sacrifice and at the new RAF Memorial arranged by the Cemetery Chapels.

A First World War Exhibition will be open from 1pm until 4pm in the burial ground house of prayer.

The book ‘Recollected’, distributed by the Friends of the Cemetery, giving the subtleties of the 73 servicemen who were covered in the burial ground during First World War, will be accessible.

At 2:45pm, a discussion organized by the Royal British Legion Royal Tunbridge Wells Branch, will be given by Christopher Everett CBE on the parcel of the Middle East after the First World War. This will occur in the other house of prayer, nearby the sanctuary being utilized for the show.

Metro Way (before the Town Hall) will be shut to vehicles and there will be interruption to traffic in the town focus on Sunday 11 November, especially in the zone around the Town Hall.

Streets might be shut down on occasion between 8am until roughly late morning. If you don’t mind be quiet and permit additional time for your voyage.

Remembrance services will likewise be occurring in different towns and towns over the borough.