Here is the request for events for these centennial celebrations.

A full rundown of streets influenced by terminations pursues this article.

March officer RSM Mathew Years of the 104 Regiment Royal Artillery will begin the motorcade at 10.35 am at the highest point of High Street.

The Boys Brigade band will lead the motorcade pursued by a parade of leading figures, ex-servicemen, and the Royal British Legion. 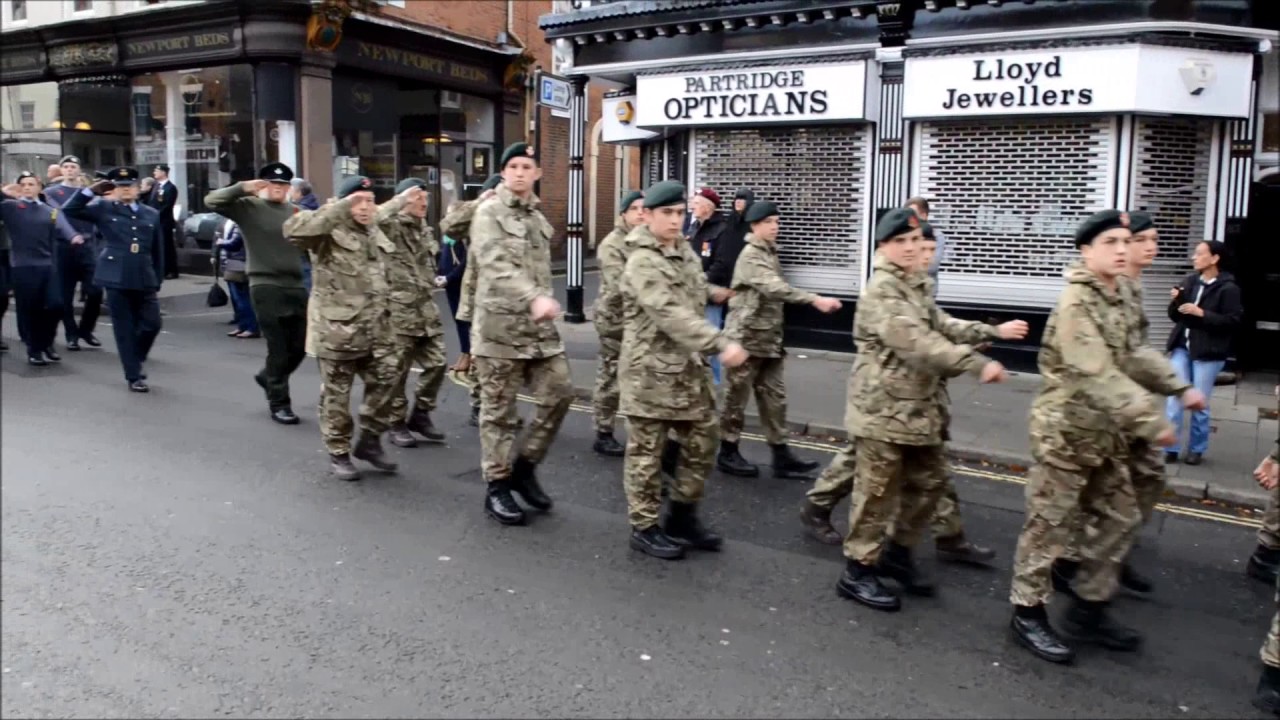 The VIP gathering will at that point approach the cenotaph and take up position.

The administration, driven by the Reverend Canon Stephen James, will occur at Newport cenotaph at 10.58am, with the firearms sounding at 11am to stamp the beginning of the two-minute quietness.

After the two-minute quietness, a wreath-laying service will be driven by the master lieutenant – Brigadier Robert Aitken – alongside the civic chairman, the high sheriff, delegates of the Royal British Legion, and different veterans.

After the administration the ruler lieutenant, the city hall leader, the CO of the 104 Regiment, with the VIP gathering will stroll over to the dais to take the salute from the procession as it strolls past.

The procession will be rejected from High Street.

Newport City Council is facilitating the occasion and cautions that street terminations will be set up from 7am until early afternoon on procession day.

What’s going On The Day

Recognition Sunday is held every year on the Sunday closest to the eleventh November. Every year David Adams peruses out ten names, in addition to the detail of rank/rate, regiment/transport, when and how lost, where remembered, and residential location. The full records are in organizers held by the Church, the Guildhall, The British Legion and the Royal Naval Association.

Collect at 10.10am on Audley Avenue and walk off at 10.15 am to St Nicholas Church for the administration which starts at 11.00am. Wreaths will be laid after the administration in the congregation grounds. Pursued by a motorcade back to the RBL Club at around 12.10pm.

It is trailed by the laying of the wreaths by the delegates at the Churchyard Cenotaph. Names of the war dead from Newport are perused out by the Vice Chairman of the Newport Chamber at the Cenotaph.

The motorcade will begin in High Street at 10.30 am with the administration occurring at Newport Cenotaph at 10.58 am driven by the Bishop of Monmouth, The Right Reverend Richard Pain and helped by the Mayor’s Chaplain.

The firearms will be sounded at 11 am to check the beginning of the two moment quietness.