Remembrance Sunday Ipswich; The yearly Ipswich Remembrance Service sorted out by the Royal British Legion and Ipswich Borough Council will occur at the Cenotaph in Christchurch Park on Sunday eleventh November. 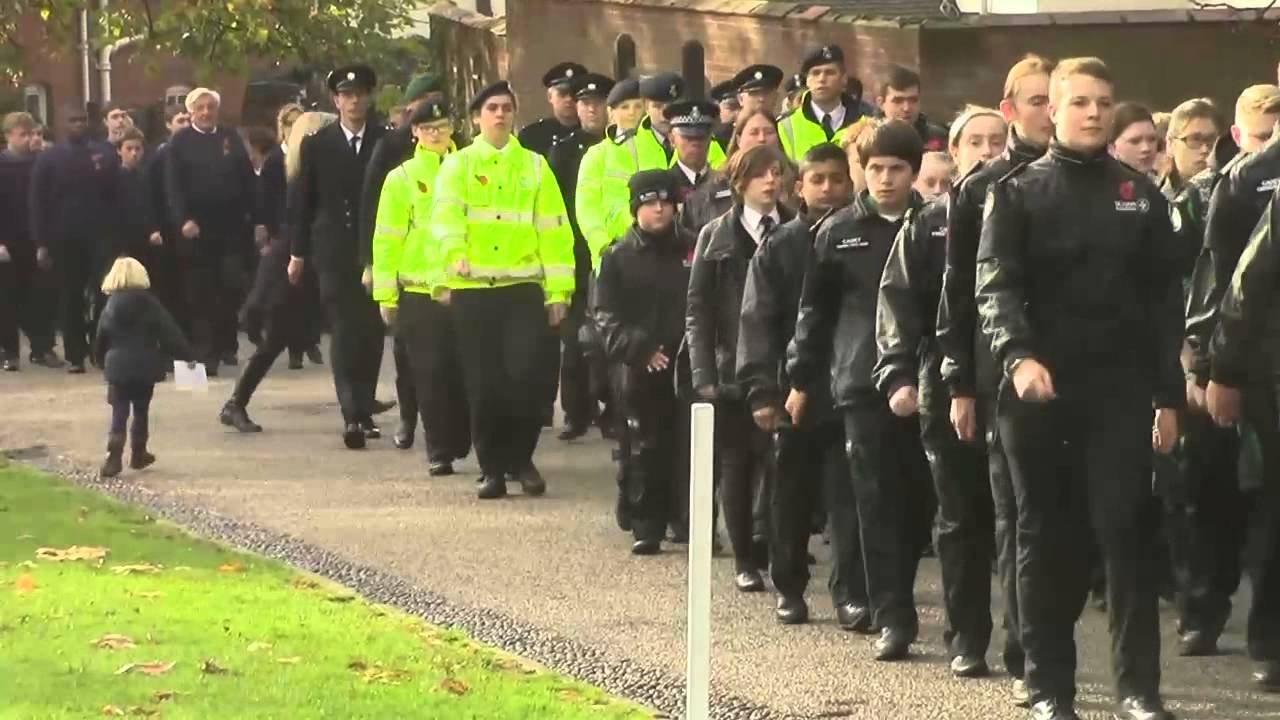 The moving administration, recognizing a long time since the weapons fell quiet on the Western Front in the First World War, will begin at 10.50 am and will be gone to by veterans, municipal pioneers, cadets and individuals from people in general.

After the administration the Mayor, Councilor Jane Riley, and the Lord Lieutenant of Suffolk, Clare, Countess of Euston, will take the salute at the March Past.

On Thursday eighth November at 11 am, nearby schoolchildren will join veterans and the Mayor at the Fields of Honor in the Old Cemetery for an administration of recognition. Every tyke will lay a poppy at the grave of the individuals who made a definitive penance for their nation.

Additionally on Thursday eighth November, kids will go to an extraordinary administration sorted out by the Royal British Legion in Christchurch Park at 11 am. Poppy crosses will be laid at the War Memorial simultaneously comparable administrations happen all through Suffolk. This administration will be gone to by the Deputy Mayor, Councilor Sarah Barber. 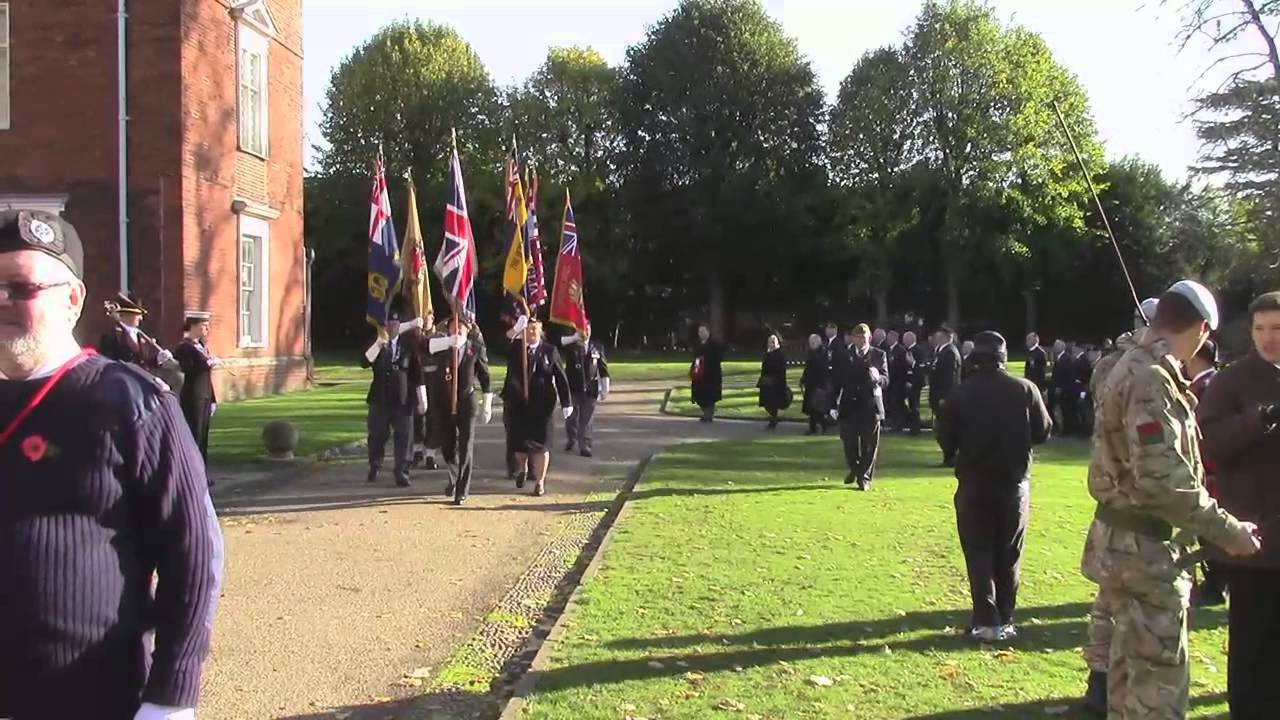 The Mayor will plant one of 18 memorial English Oaks close to the Cenotaph in Christchurch Park at 11 am this Saturday 27th October in front of propelling the Royal British Legion’s Poppy Appeal at Sailmakers Shopping Center. At 11.40 am the Mayor will lead a Parade of Veterans and Standards from St Mary-le-Tower Church to Sail makers for the dispatch around early afternoon.

This will be trailed by an exhibition of wartime melodies by the Ipswich Hospital Band’s woodwind segment in Tavern Street while a weapon carriage is pulled through the town focus, with nearby cadets gathering cash for the Poppy Appeal.