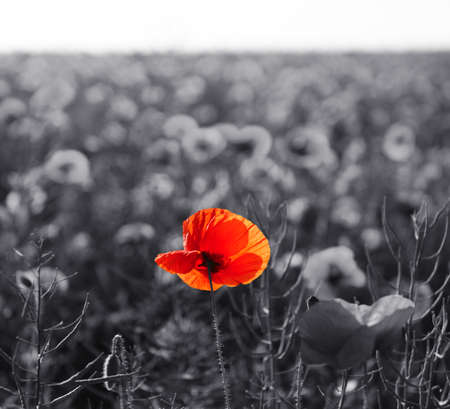 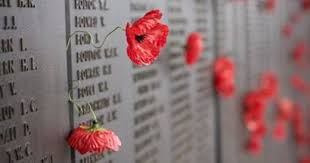 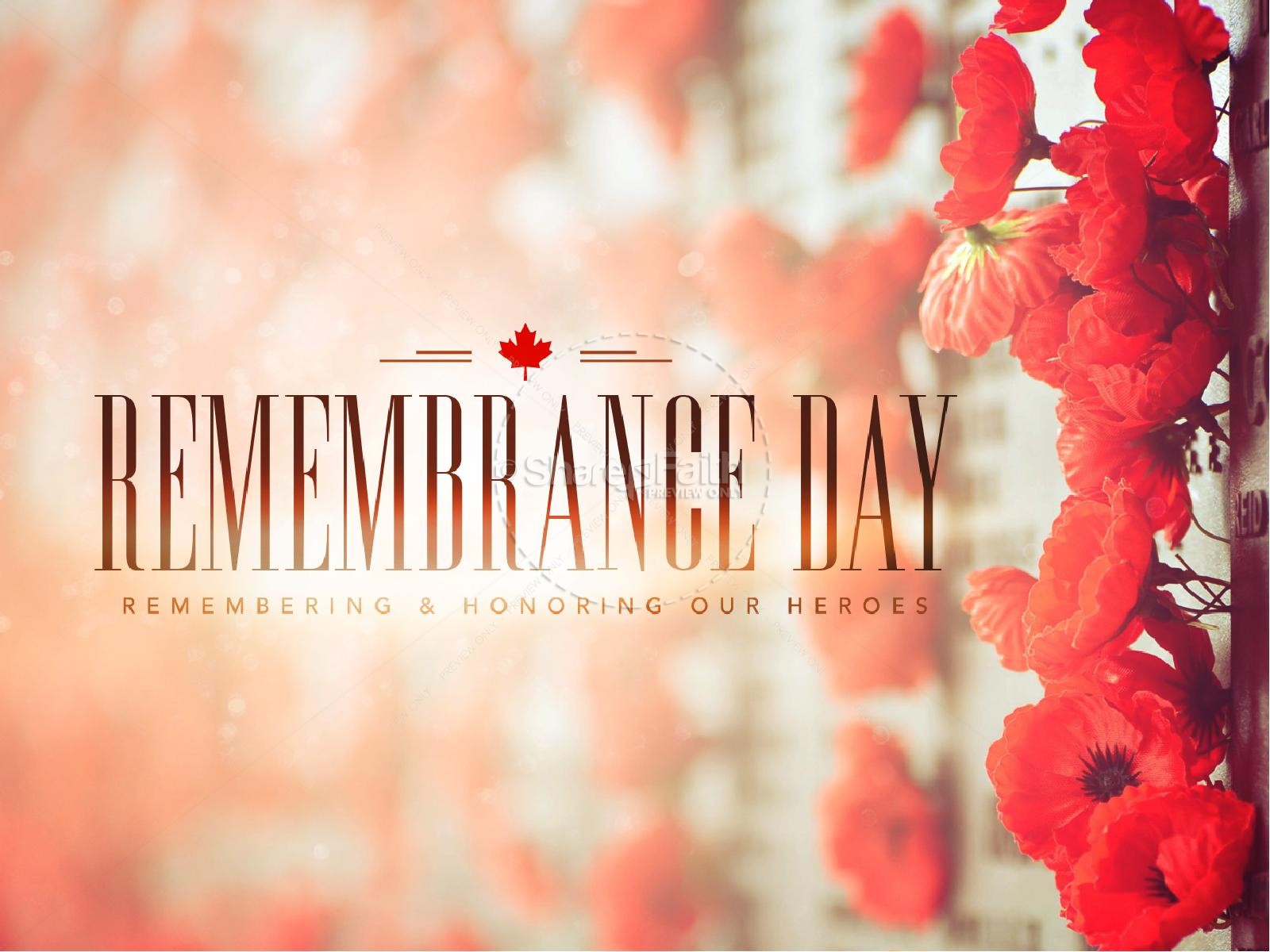 Remembrance Sunday Ipswich; The yearly Ipswich Remembrance Service sorted out by the Royal British Legion and Ipswich Borough Council will occur at the Cenotaph in Christchurch Park on Sunday eleventh November.     The moving administration, recognizing a long time since the weapons fell quiet on the Western Front in the First World War, will […]

St Andrew Day March Glasgow: The Annual STUC St Andrew’s Day march and rally will be held on Saturday 30th November 2019 in Glasgow.  The march will assemble at 10:30 at Glasgow Green, marching off at 11:00 and finishing with the rally at Adelaides Auditorium, Bath Street, Glasgow.  The theme of this year’s march is […]