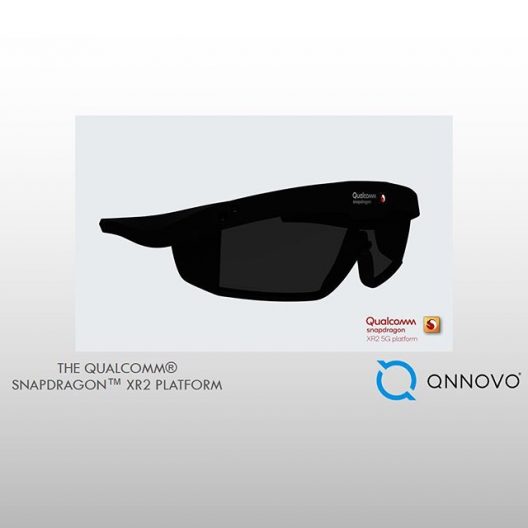 Virtual reality has been successfully developing for several years, occupying a niche of interactive entertainment. There are several popular headsets on sale that can satisfy the demand of the most demanding user: there are options for both PC fans and those who prefer gaming consoles.

But augmented reality technology continues to experience problems. So far only Microsoft has a working AR-headset, which is just preparing the second generation of the device. But, unfortunately, in Redmond they could not make it accessible to all comers. Even the first generation of HoloLens – the so-called Microsoft’s AR helmet – costs about four thousand dollars. For this reason, only large companies that use a headset to improve the skills of employees can afford to buy it.

Rumor has it that Apple is developing its own AR headset. The company regularly patents such devices, and insiders predict the release of the device from year to year. But, it seems, the case has moved forward. Qualcomm announced that along with Niantic intends to create its own augmented reality headset. Niantic is known for its development of the mobile AR hit Pokemon Go and the less successful game in the Harry Potter universe. The studio has extensive experience in creating augmented reality applications, but its capabilities have always been limited by the display of the smartphone. Now, if partners can release a full-fledged headset, the new Niantic games promise to become even more fun.

Very little is known about the development. At the event dedicated to the announcement of the device, Qualcomm representatives said that the gadget will support 5G and will work on the new XR2 platform, created specifically for augmented and virtual reality devices.

While Qualcomm experts are developing the hardware of the device, Niantic will deal with its software component. First of all, Niantic will adapt its own Real World Platform platform for Qualcomm hardware to ensure that it is fully compatible with XR2, as well as allow other developers to use it to create their own projects. It is reported that the Real World Platform will be available to all participants in the Niantic Creator program, which the company will launch in 2020. About how much the headset will cost, not yet reported. When it goes on sale, too.

Qualcomm is a solid company, well acquainted with the world of augmented reality. For the young AR / VR market, the “experience” in creating chips per year is already a privilege, which makes it possible to talk about the company as an experienced player. The first chip created by Qualcomm was the XR1, which hit the market last May. The company was also one of the first to take care of the platform of a specialized platform for additional reality, by launching the Vuforia SDK back in 2015. 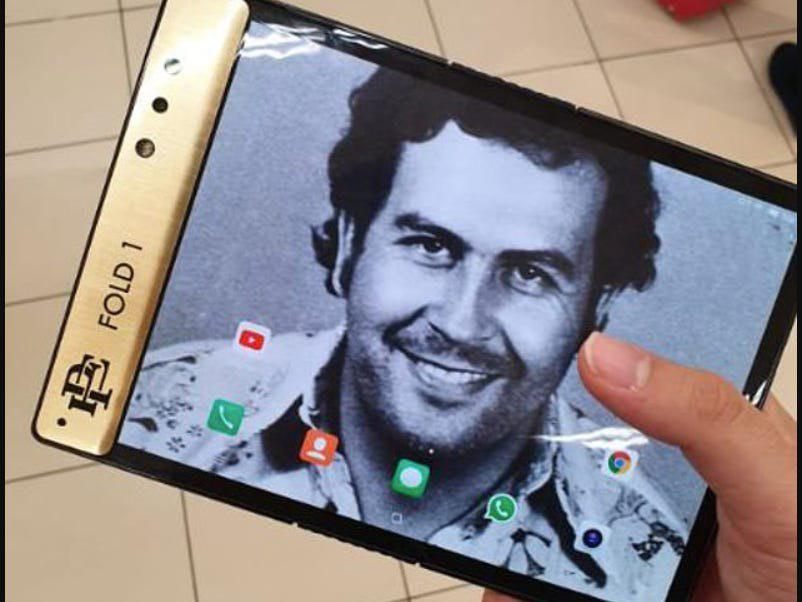