Mickey Mouse Halloween: Mickey, Donald and Goofy take Mickey’s and Donald’s nephews back to Mickey and Donald’s decorated home, where they count all the candy they collected over the night. When “the witching hour” approaches, Mickey decides to tell the kids a scary story. Everyone sits on the couch as he sets the scene: At the castle of “Dr. Goofenstein,” Duckgor finds the body parts for Dr. Goofenstein’s experiment. A giant Frankenstein Monster is brought to life (comically depicted with Mickey’s head) and begins happily singing and dancing to a Broadway/disco song.

Kids are unimpressed with Mickey’s feeble attempt at a scary story as it wasn’t horror scary but comedy horror, and he apologizes and promises to tell a “real” scary story. However, Goofy pushes him aside and claims that to tell a scary story, he needs “visual aids.” He uses a cheap sock puppet to tell a story about a swamp monster. Goofy hides in the couch, afraid of his own puppet, forcing Donald to take over by using a flashlight. Mickey puts forth another attempt, but the kids are unable to understand his quack-moaning. 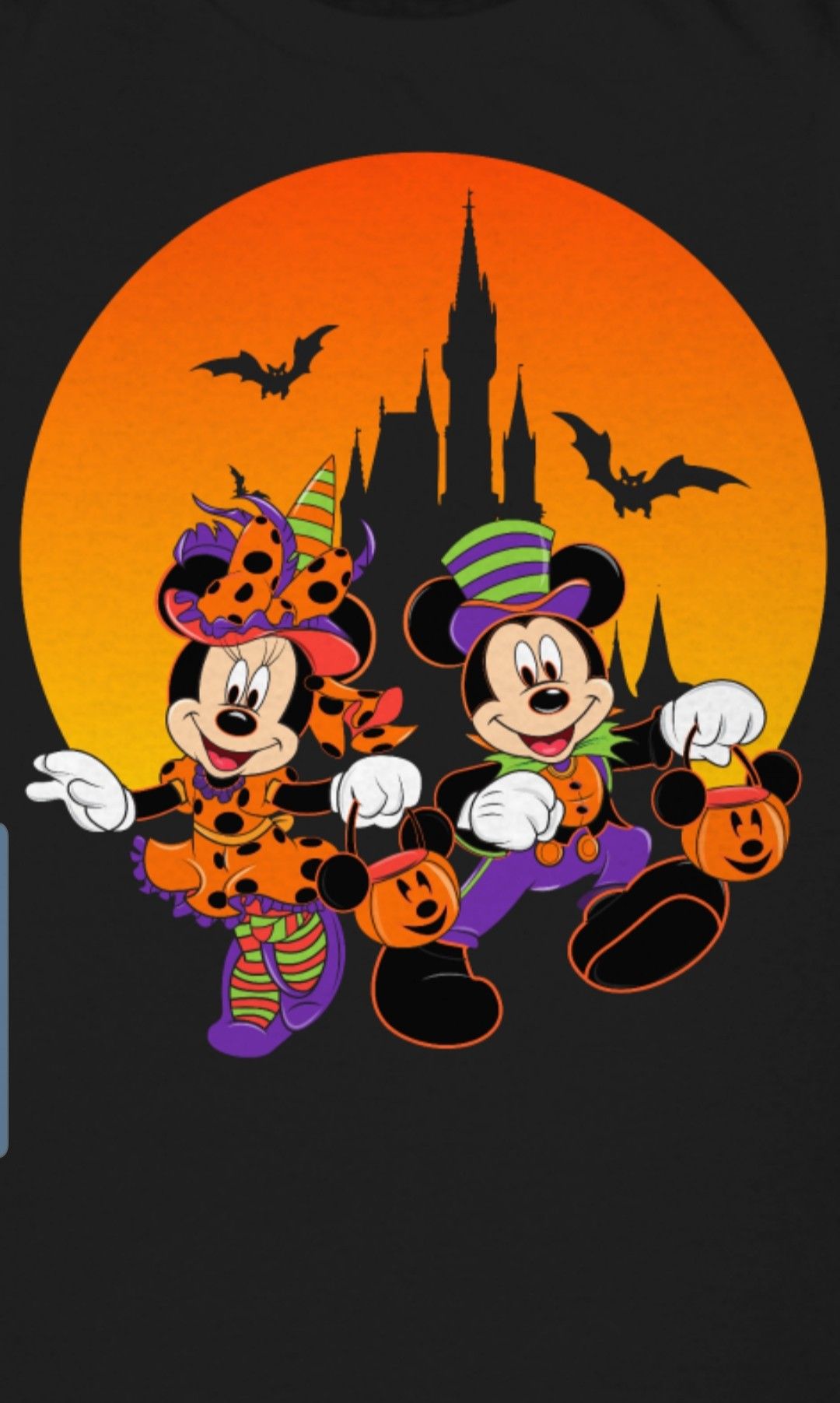 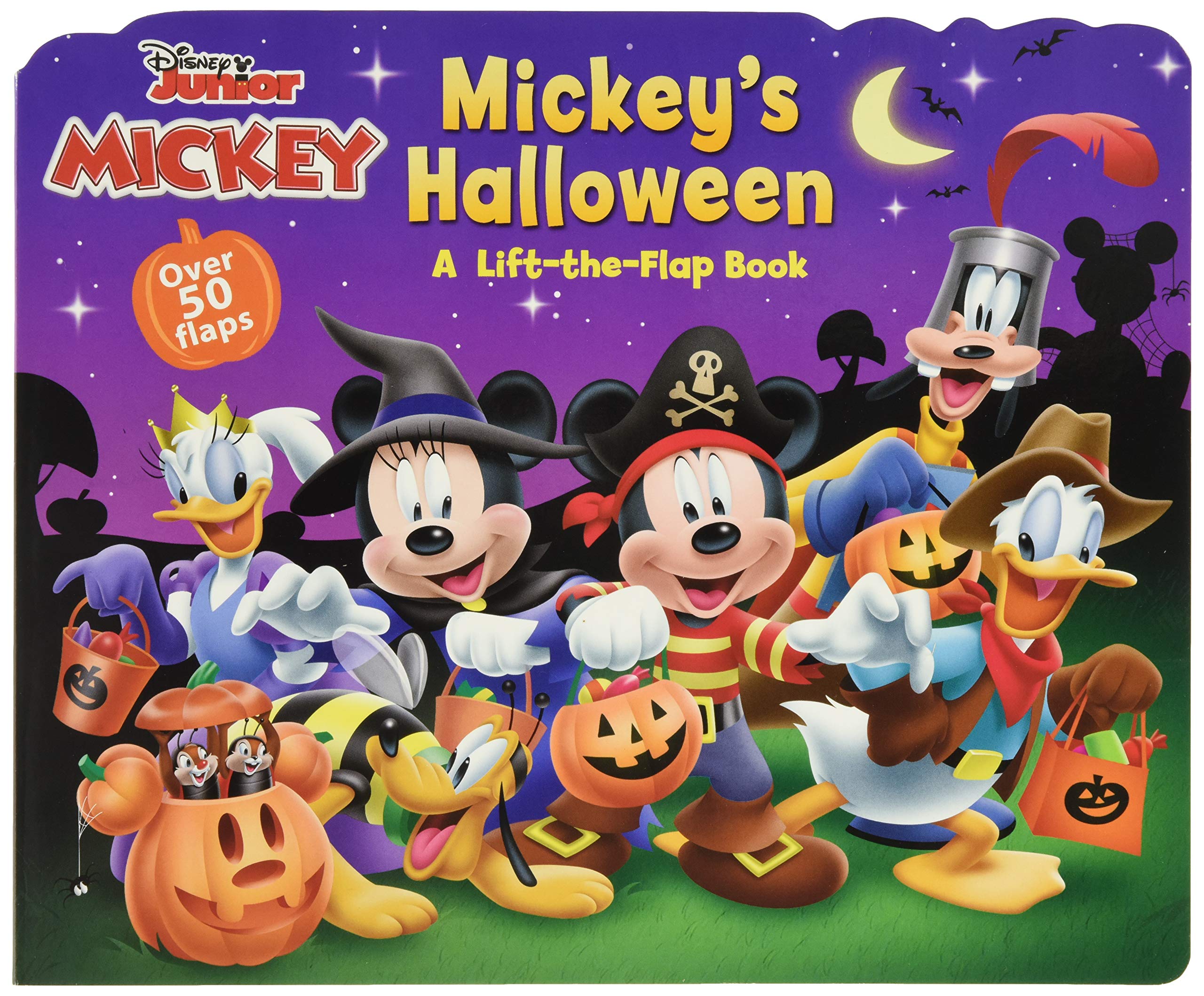 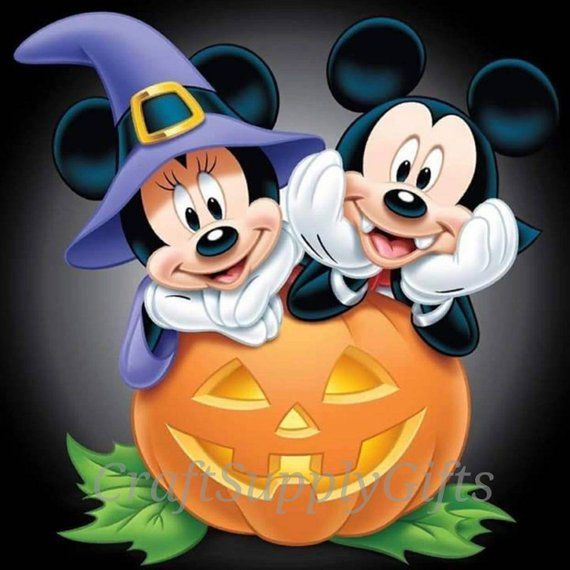 The world was once threatened by the Prince of Vampires. Van Mousing and his partners Dipworth Goofington III and Drake McQuack are the only ones who can stop him. With their weapons of choice (Mousing with his crossbow, McQuack with his baseball bat and Goofington with his garlic and steaks), they make it to the Prince of Vampires after navigating the skeleton labyrinth and past two werewolves. The trio heroically battle him, with Van Mousing using the coming sunlight to defeat him. However, during the battle, Van Mousing is bitten, turning him into a vampire (thankly off-screen). 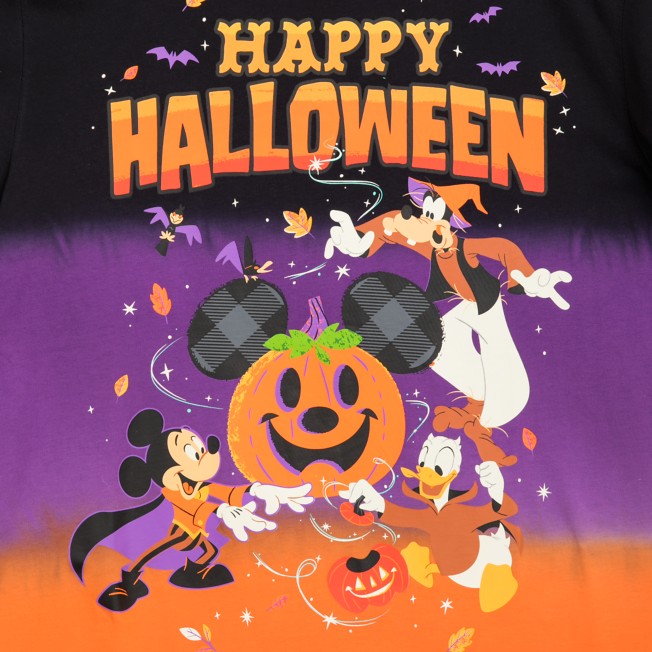 Mickey’s story is still unimpressive to the kids, since they saw the ending coming. He, Donald and Goofy retreat into the kitchen. Mickey agrees with Goofy and Donald that he cannot tell a scary story due to his happy-go-lucky nature. His arrival at the school is marred by the kids’ rowdiness and wild behavior. To confront the disobedient children who insult Mickey and his lederhosen costume, Donald and Goofy lock Mickey in a room. Donald and Goofy come in as well to listen to Mickey’s final scary story after being snapped by this.

Five children (represented as Huey, Dewey, Louie, Morty and Ferdie wearing lederhosen, much to their dismay) are constantly stealing pies in their village which is famous for pies and the villagers are fed up with the kids’ pie steeling. One day, they are attracted by the scent of an unusual pie owned by an old lady. They steal it from her and eat it, agreeing that it is the best pie they have ever tasted. They find the old lady’s house and split up to look for the pie. Within the house, all the kids are all captured while Huey finds the pie. He is discovered by the old lady who reveals that her secret ingredient are “the most snot-nosed, rotten little boys” she could find and transforms into a green skinned witch, who chases and grabs Huey to use in her pie, caputing all five of the rotten children and making them into the desert food they loved most of all, ready to eaten themselves and never be seen or heard from again. 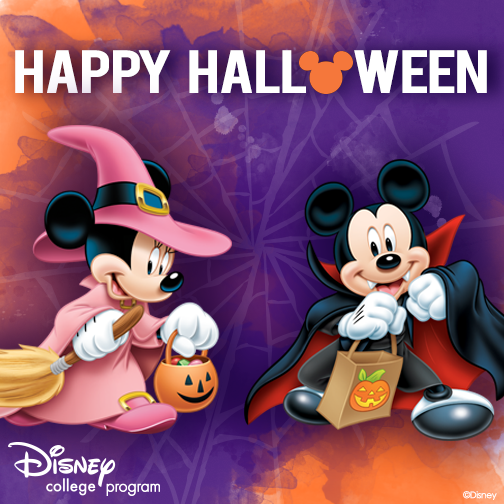 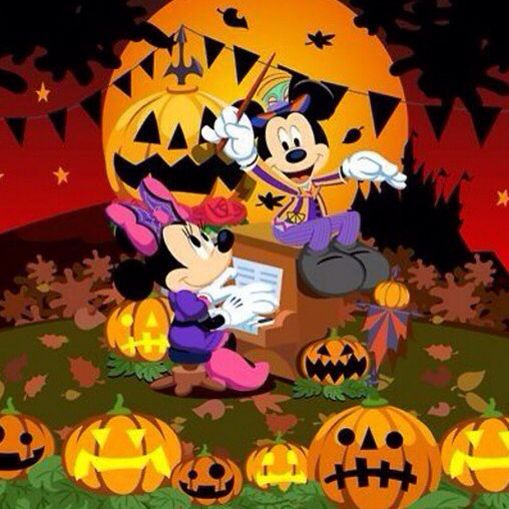 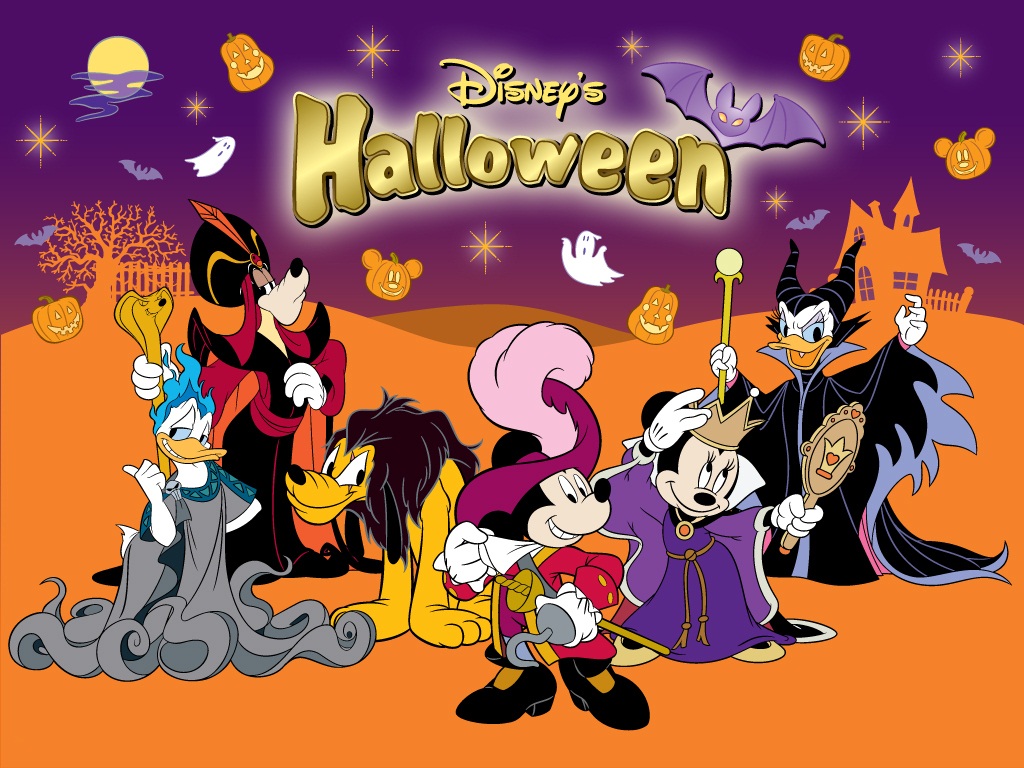 Donald and Goofy follow the kids upstairs and hide in bed under the blankets as soon as the story ends successfully scaring them all. Having finally scared the kids and collecting the candy, Mickey knocks on the door and collects the candy. A trick-or-treater shows up at Mickey’s door with a pie, and it turns out that it is the witch from Mickey’s story. When Mickey sees her, he runs to join the rest of the family. Now that Mickey has officially freaked out the boys, they admit the story Mickey told them was great and decide not to listen to any more scary stories. As it turns out, the witch is actually Minnie, who is dressed as a witch in a costume and who has joined Daisy to welcome the boys. Daisy asks Mickey what kind of pie she made after being confused by Mickey’s response. As soon as Minnie reveals that it’s made from pumpkin, Mickey’s jack-o’-lanterns in his house scream in terror and pass out, causing the lantern smoke to spell out “The End”. 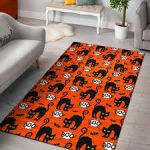