Jar Jar Binks Quotes: Love him or hate him, Jar Jar Bink’s place in the Star Wars realm will live on longer than you.

Intended as a comical relief for The Phantom Menace, Jar Jar became ridiculed and reviled as the worst thing about the movie but never forget Jar Jar was loved by the young kids who saw the movie as much as young kids loved Chewbacca when they first saw Star Wars.

He was intended to sell toys, like an Ewok we guess but he’s now loved by many in an ironic sense.

Ahmed Best played Jar Jar and continued to do voice-over work for the character’s appearances in The Clone Wars and video games. Best suffered a lot of backlash for the role but more recently has experienced a lot of support from the Star Wars community who grew up with TPM.

Any hey, if you’ve come here looking for the character’s lines, Lucas must have done something right!

As you can see, Jar Jar said less and less to say until he was reduced to one line in the final prequel film.  That line can almost be seen as George Lucas making an apology for the character’s existence but that may be reading to much into it.

“Monsters out there, leaking in here. Weesa all sinking and no power.” Star Wars: Episode I – The Phantom Menace

“But mesa doin’ nothing!” Star Wars: Episode I – The Phantom Menace

Pointless Lines from Jar Jar Binks That Had No Significance

Similar to the quotes above, a lot of things Jar Jar said had absolutely no significance in the films. Here’s a select collection of these lines:

“Exsqueeze me!” Star Wars: Episode I – The Phantom Menace

Jar Jar Binks also appears in Season 4 of Star Wars: The Clone Wars. His lines are surprisingly more distinct and add a bit more value in this series. Below are a few of our favourites: 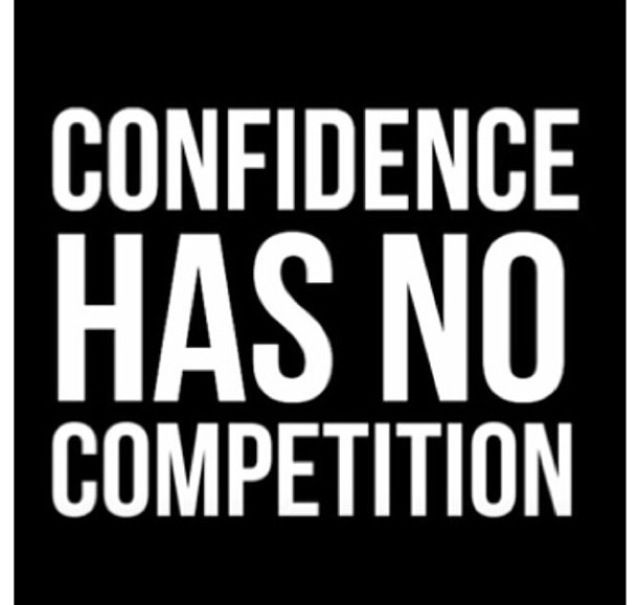