With September coming to a close, and Halloween just around the bend, I can’t help but scheme about spooky fiber projects! Here’s a roundup of some yummy Halloween yarns 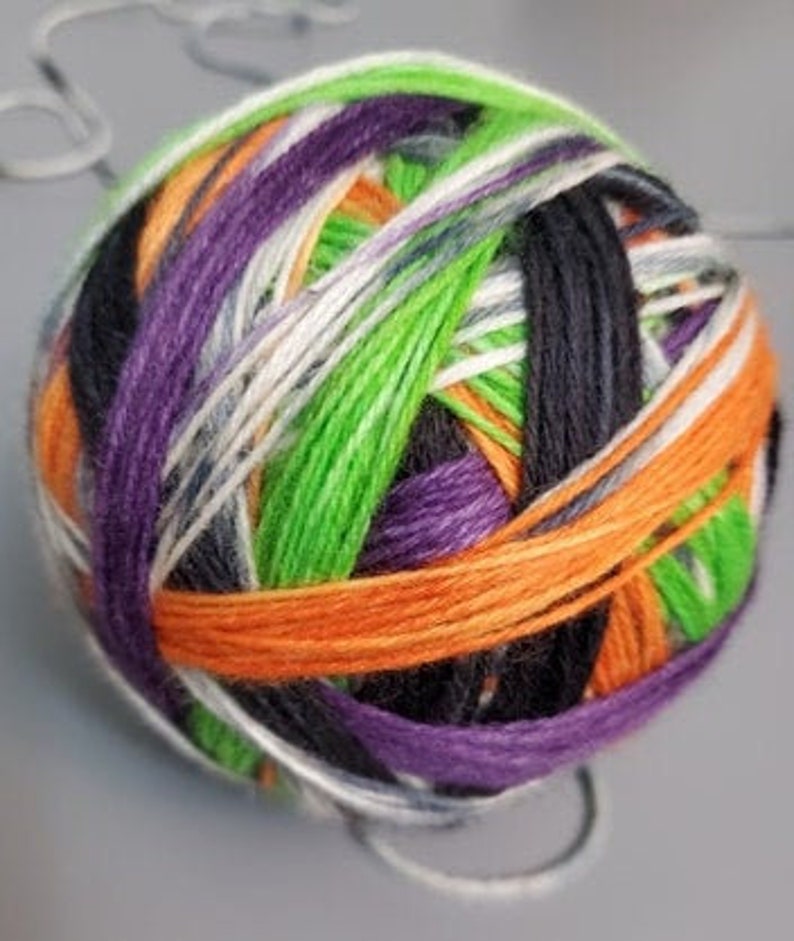 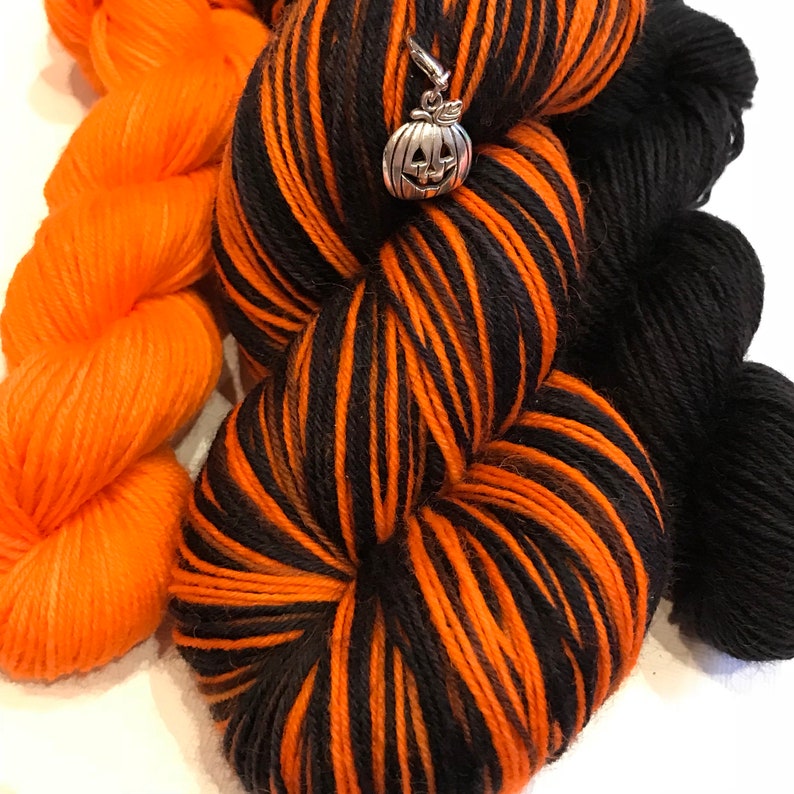 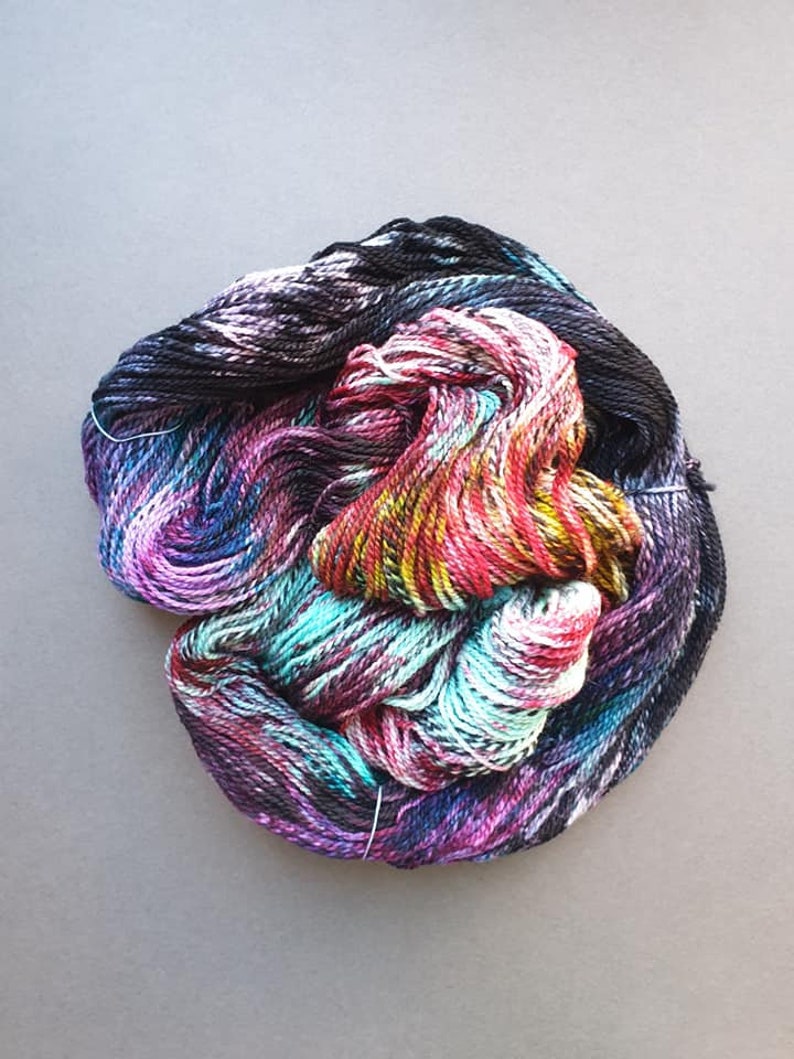 Ryan Britt October 2, 2019 The best part of Halloween is the candy and the costumes, right? Wrong. Halloween is great because it’s the time of year when you can start telling Halloween jokes about mummies, vampires, witches, werewolves, ghosts and all sorts of monsters non-stop, which, if you have a very little one is great news. But what […]