When spooky season rolls around each year, fans of Kellytoy’s Squishmallows take it upon themselves to turn Halloween into another excuse to celebrate their squishy plush characters with “Malloween” tricks, treats, and decor. 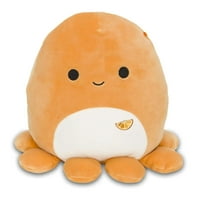 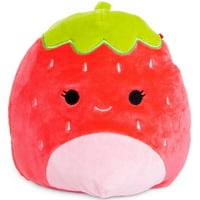 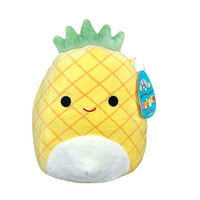 15 Interesting ‘Halloween Facts and Myths’ You Should Know

Halloween Facts and Myths: The spookiest night of the year, the time for candy, costumes and the cartoon Charlie Brown, is popularly known as Halloween. While some believe that the spirits wander around freely, the others believe that it is the children and the teens running around in the neighborhood with their threatening tricks. As […]