Halloween Cat Costumes: There would be no Halloween without cats, just as there is no Christmas without elves. Even though your four-legged feline may never leave your house, there’s no reason Catniss can’t take part in spooky Halloween activities this year. These 30 funny cat Halloween costumes are definitely more hilarious than they are scary, but Catniss shouldn’t know that, does she?

Pay homage to your little lion cub’s heritage—and blast The Lion King album while you’re getting ready, ya know, just to get into character.

“This house isn’t big enough for the both of us,” is something your cat has probably thought to himself. Little did Rex know you’d be putting him in this…

Fluffy already has nine lives, shouldn’t she have at least nine legs?

After all, Buttons is a one-of-kind feline. Shouldn’t his costume reflect his uniqueness?

OK, this monster is a little less The Thing and a little more Monsters Inc., but either way let’s hope Bart’s attitude doesn’t change to match his outfit.

Marshmallow looks sweet as pie on your Instagram account, but we all know this costume is more than appropriate.

Tortellini is most definitely a house cat, but Halloween’s the purr-fect occasion to test out his sea legs.

Remember that time Buttercup licked the cheese off your pie? Think of this as payback.

Fuego has been looking for a way to pay homage to the brave healthcare workers on the frontlines, and this might just be it.

If you ask us, this looks a more like an astronaut than a robot, but it really doesn’t matter as everyone will be too busy snapping photos of Roy Donk for Instagram.

Because sleepy Toulouse moves about as fast as a snail anyway.

Got a kitty who’s resistant to wearing a full ensemble? Swap his regular collar for this court jester version for a minimalist costume that’s still plenty festive.

Turn off the lights and watch brothers Milo and Otis wrestle in their glow-in-the-dark costumes.

Grab a camera and pretend you’re the “double rainbow” guy.

Eight legs, nine lives and perfect tens across the board.

To match your nephew’s T-rex costume.

Some things are inexplicably funny. And a cat with her head in a piece of toast is one of those things.

You always throught your little prince deserved a crown.

Be sure to treat her to some gushies to go with her chicken costume.

Be warned: Once Whiskers tries lobster, she may never go back to tuna.

After all, she cast a spell on your heart the moment you saw her.

Look, if you’re going to spend the money on a costume for your feline, you might as well pick one they can wear multiple times a year.

Your love for Bonita goes to infinity and beyond.

Yes, it’s pictured here on a dog but don’t let that stop you from dressing Purrcy up as a top-notch Grand Budapest Hotel employee.

Because we had to have one pumpkin in here.

Mittens does tend to act up on full moons… 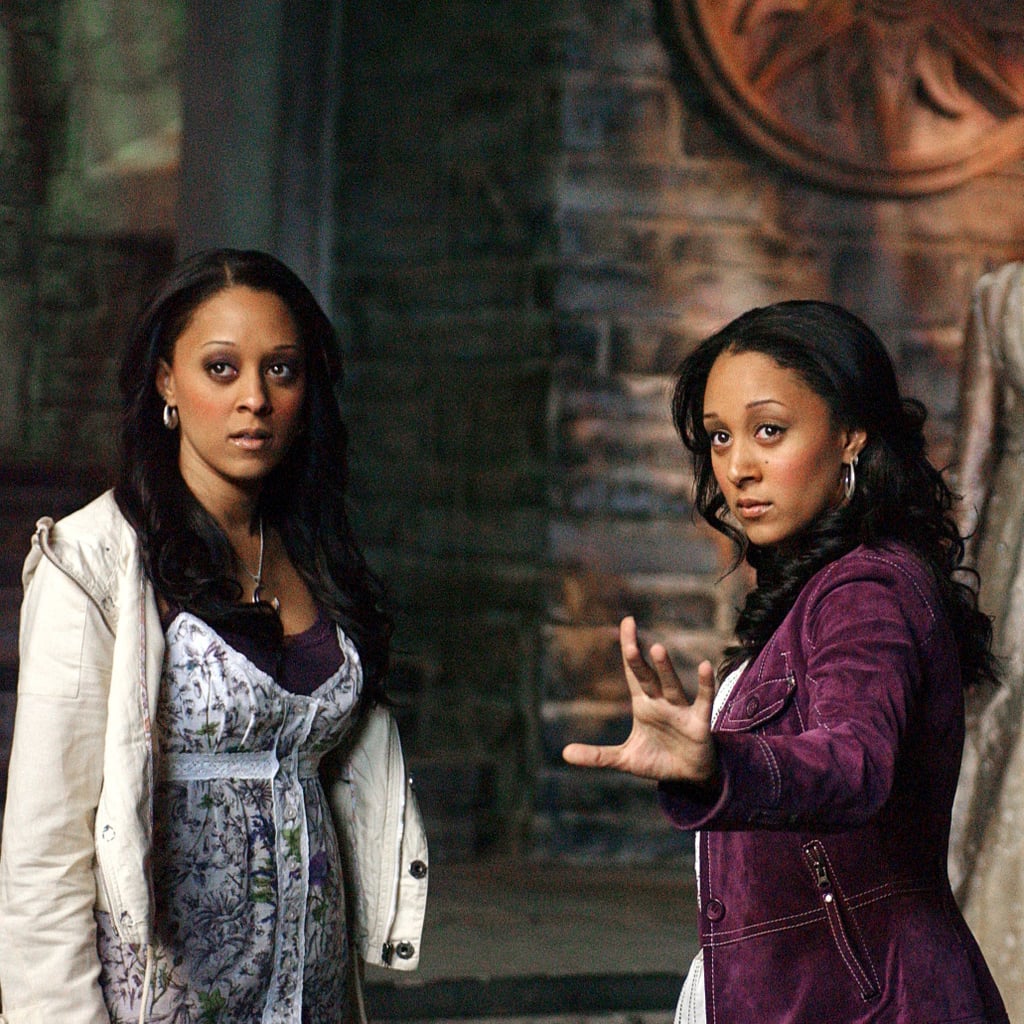