Good Friday in Ontario in 2022 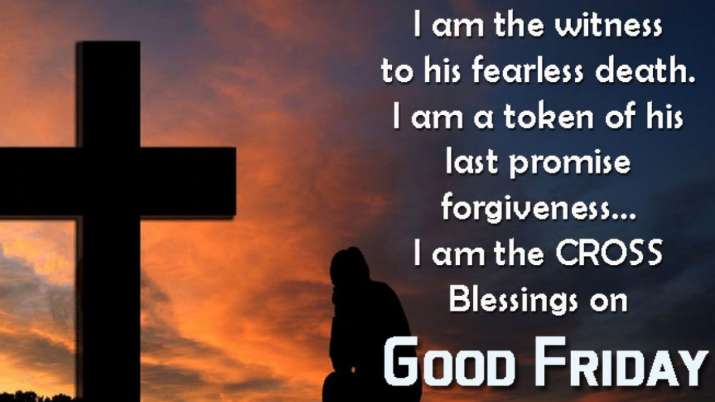 Is Good Friday a public holiday?

Yes, Good Friday is a public holiday in Ontario, Canada.

Want to include this holiday information in your website or application? Get started for free.

Holiday data for far-reaching years is subject to change due to laws and government decrees.
Long weekends are based on non-working days and not Saturday and Sunday explicitly.

The school is closed on Good Friday and Easter Monday. Enjoy the long weekend! 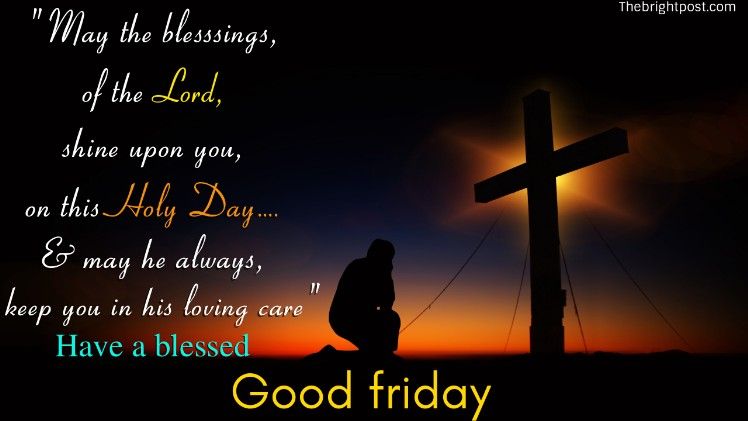