Good Friday (Aoine an Chéasta) is an occasion for Christians, particularly Catholics, to commemorate the crucifixion of Jesus. In the Republic of Ireland, it is a traditional day of rest and Christian worship, but not a public holiday.

Good Friday is not a public holiday. Businesses have normal opening hours.

Lent is a period that starts on Ash Wednesday and ends on Easter Sunday. Lent in Ireland is a period of self-denial for many people. They may choose to avoid meat, sweets, or television and save money by abstaining from alcohol and cigarettes. Some people give the money that they saved to charity.

Some Christians attend a special prayer services or spend much of the day in personal prayer or meditation on Good Friday. People may also prepare for Easter Sunday by cleaning their homes, having their hair cut or buying new clothes. Other people take advantage of the start of the long Easter weekend by taking a short vacation in Ireland or abroad.

Good Friday is not a public holiday in the Republic of Ireland. However, it is a day of rest and Christian worship. Schools and many businesses and organizations are closed or close earlier than normal. Public transport services generally run to their usual timetables, but travelers should check these carefully.

In 1927, the sale of alcohol was prohibited in the Republic of Ireland on Good Friday. However, in January 2018, the Dáil passed legislation to allow it, so more pubs and restaurants are now open than what was common in the past. 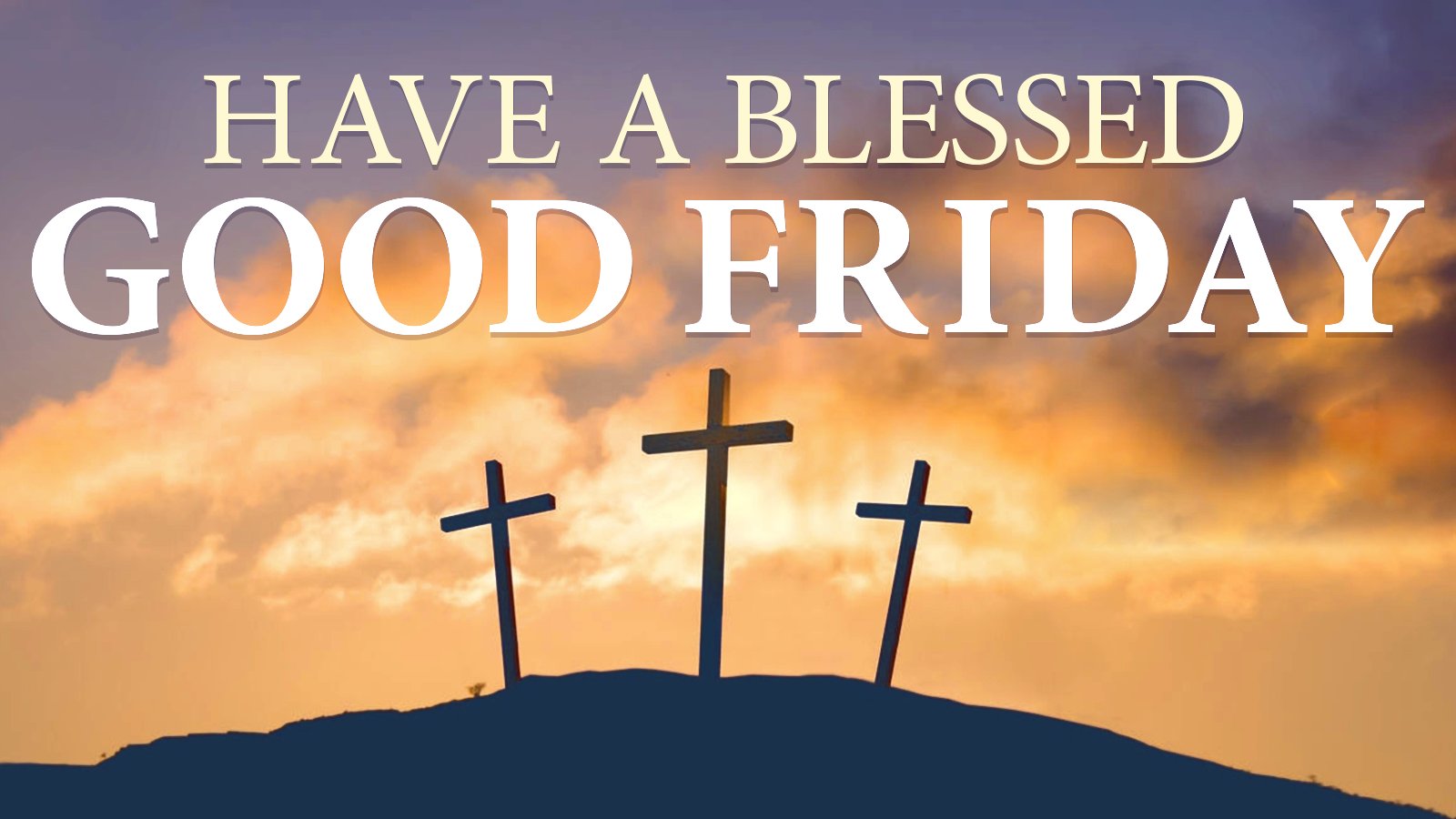 Many Christians observe Good Friday by remembering Jesus Christ’s crucifixion, which occurred sometime around the year 32 CE (although various sources have debated on the date of Jesus’ death). It is a day of prayer and mourning in preparation for the Easter Sunday celebrations.

Crosses and images of Jesus at or after his crucifixion are common symbols of Good Friday. Crosses may be made of wood, metal or plant material and are displayed in homes, churches and public places.

Good Friday in Ireland in 2022

Good Friday is not a public holiday in Ireland. However, banks are closed. Some schools and businesses may also close. 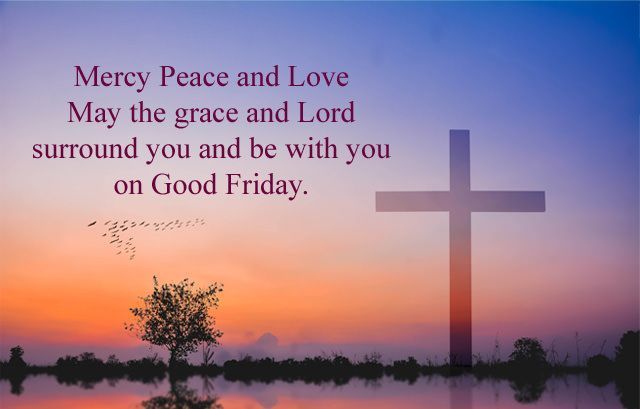