Good Friday is a gazetted holiday in India. It commemorates the final hours of Jesus’ life, his crucifixion, and death, as described in the Christian bible.

Good Friday is a public holiday. It is a day off for the general population, and schools and most businesses are closed.

Many Christians in India attend special church services or pray on Good Friday. Some people also fast or abstain from meat on this day. Many Christians hold parades or open air plays to portray the last days and hours of Jesus’ life in some areas of India.

Good Friday is a day of sadness, in which churches are empty and dark. Services are held in the afternoon. Many churches have a bitter drink prepared from leaves, vinegar, and other ingredients. This drink is for everyone to taste after the service.

National, state and local government offices, post offices and banks are closed on Good Friday. Christian stores, businesses and other organizations may be closed or have reduced opening hours. Those wishing to use public transport on the day may need to contact the local transport authorities to check on timetables.

Large prayer meetings and parades may cause local disruption to traffic. This is particularly true in areas with a large Christian population.

Good Friday is the day when Christians commemorate the crucifixion and death of Jesus Christ. This is an important event in Christianity, as it represents the sacrifices and suffering in Jesus’ life. The crucifixion was the culmination of a number of events in Holy Week, including: Jesus’ triumphal return to Jerusalem on Palm Sunday; Jesus washing his disciples’ feet; and Jesus’ last supper on Maundy Thursday. The Easter date depends on the ecclesiastical approximation of the March equinox.

Note: During a gazetted holiday, government offices and most businesses are closed so people have a day off work.

Banks in India are usually shut on public holidays. There are certain bank holidays that are state-specific and some where banks throughout the country are shut. All-India holidays include Republic Day (January 26), Independence Day (August 15), and Gandhi Jayanti (October 2). Festivals like Diwali, Christmas, Eidh, Guru Nanak Jayanthi, Good Friday, and so on are also bank holidays. Further, second and fourth Saturdays of the month are holidays. 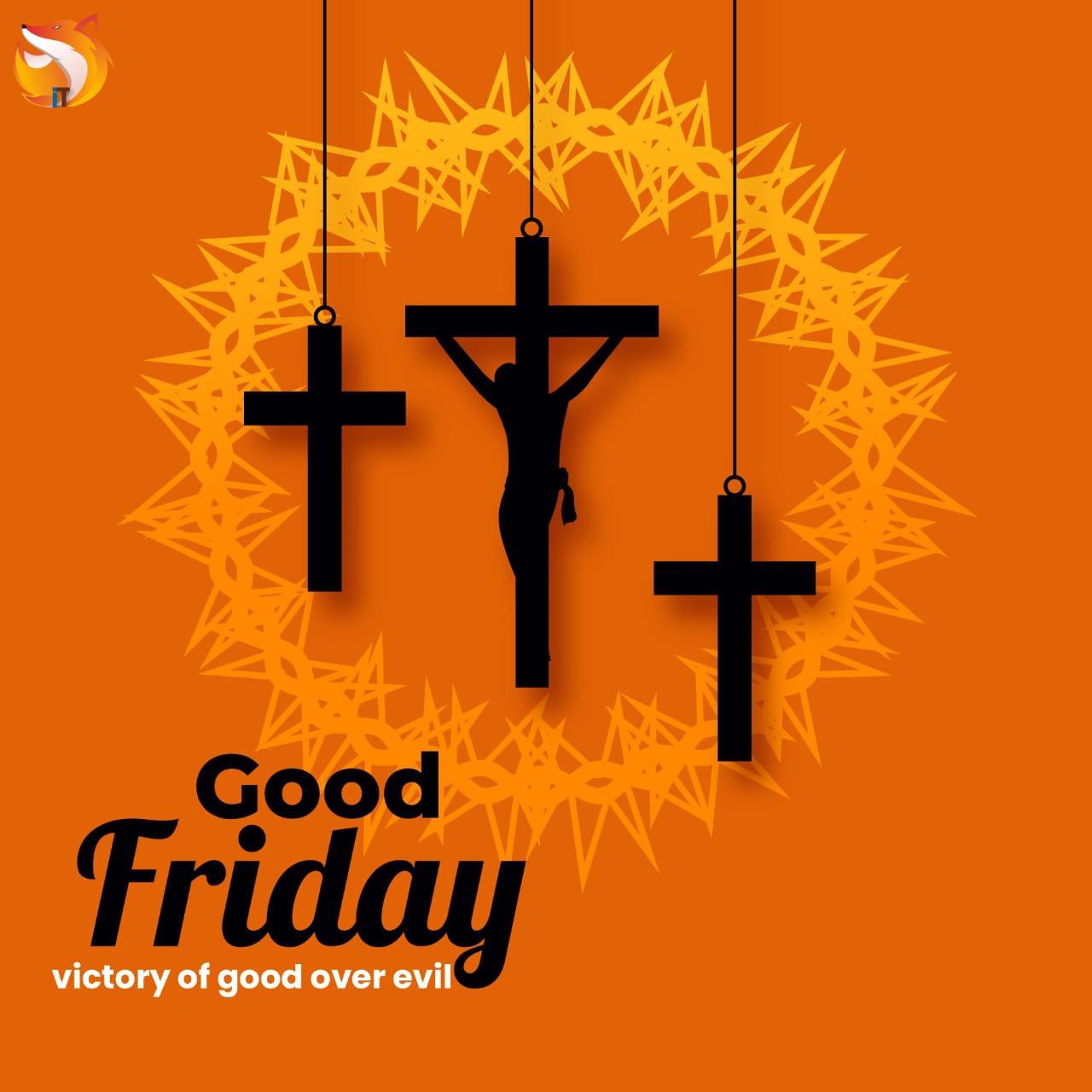