Many people in Germany mark the crucifixion of Jesus by participating in church services and processions on Good Friday (Karfreitag), which is two days before Easter Sunday. For others, it is the start of a long weekend and possibly a spring vacation.

Good Friday is a public holiday. It is a day off for the general population, and schools and most businesses are closed.

Some people attend special church services on Good Friday. It is customary in some churches and areas that the church organ and bells are not played on Good Friday. Instead musical rattles are used to announce the start of the services and accompany the hymns.

Religious processions or plays are held in the open air in many areas. These tell the story of the last events leading up to Jesus’ crucifixion. It is customary to eat fish instead of meat because Good Friday is a fast day for many Christians.

For others, Good Friday is the start of a long weekend that also includes Easter Monday. They may take a short break or longer vacation in Germany or a neighboring country. It is still possible to ski at Easter in some years and regions but in others it is the start of the sailing season. Some high profile car races are also held on Good Friday.

Good Friday is a public holiday in all German states. Post offices, banks, stores and other businesses are closed. However, some tourist stores may be open and stores at railway stations, airports and along highways are usually open.

There are some restrictions on selling alcohol, public performances and dancing. Public transport services may run as usual, a reduced service or no service depending on where one lives or wants to travel.

Important Good Friday symbols are images of the cross used during Jesus’ crucifixion and of Jesus on the cross. The cross that is normally on the altar or wall is placed on a carpet or piece of cloth on the floor in many churches. In areas with a Good Friday procession or play, the cross or crosses used as props may be left in place for the whole Easter weekend.

Good Friday in Germany in 2022 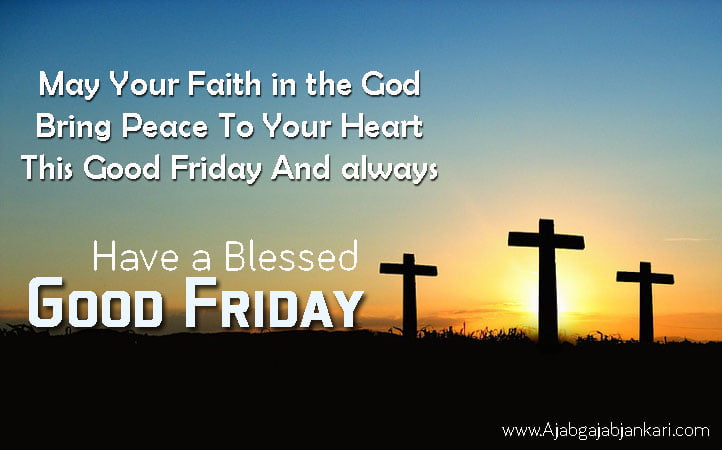 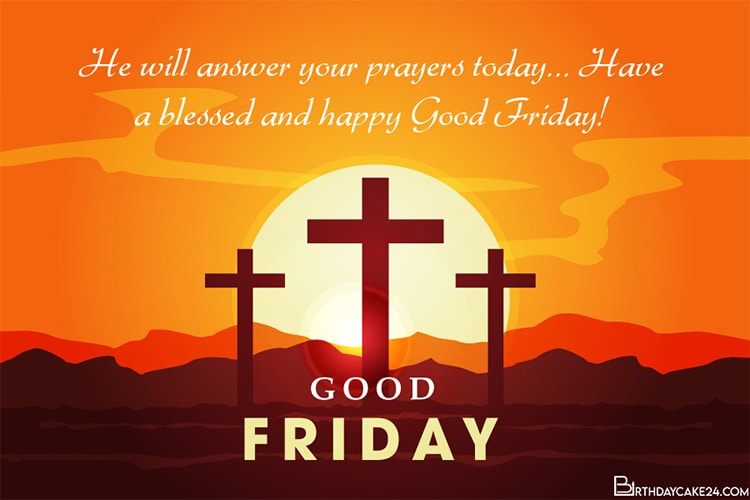 The ‘quiet holiday’ in Germany

Under the constitutional law on the Protection of Sundays and Public Holidays, Good Friday is treated as a stille Tage (‘quiet holiday’) in Germany.

The restrictions do vary from state to state, but the intention is to restrict any activities which ‘contradict the character’ of the day. This means it is illegal to dance in public for the full day in 12 out of the 16 states in Germany, with the other four enforcing a partial ban during the day. “All non-public entertaining events outside of homes” may be banned in some states.

In the southern states of Baden-Württemberg and Bavaria, the bans start on Maundy Thursday and run until Easter Saturday. In Bavaria, any kind of music, even in bars is forbidden.

This page contains a national calendar of all 2022 public holidays for Germany. These dates may be modified as official changes are announced, so please check back regularly for updates. Scroll down to view the national list or choose your state’s calendar.