Eid has always been a joyous time in the UAE. The many traditions of this special time include festive dinners with family, gifts to loves ones and offering special prayers. Eid prayers are most commonly performed in congregation at mosques and other designated venues, but in case you can’t attend such occasions, it’s also possible to perform the Eid prayer at home. In this guide, we explain how you can pray Eid prayer at home during either Eid Al Fitr or Eid Al Adha.

HOW TO PERFORM THE EID PRAYER AT HOME

If you are offering the Eid prayer together with family, an adult male member must lead the prayer as an Imam. Once you have formed the congregation, you can follow this step-by-step guide to performing Eid salah at home.

During this exceptional time, it is recommended that you keep your Eid celebrations within your homes. But, you can follow the sunnah of Prophet Mohammed (PBUH) to prepare for Salat Al-Eid.

HOW TO OFFER EID-UL-FITR AND EID AL ADHA PRAYER AT HOME: STEP-BY-STEP GUIDE

Offering Eid prayer at home is exactly the same as the prayer for Eid at the mosque. However, the only difference is that at home, there will be no Eid sermon (khutbah).

The correct time for praying Eid salah at home starts 15 minutes after sunrise and lasts until 10 to 15 minutes before Dhuhr (midday).

If you are leading the prayer as an Imam, you have to recite the surahs from the Qur’an out loud and call out the takbeers. Whereas, the rest of the congregation has to simply follow you.

Here is a step-by-step guide on the Eid prayer procedure at home:

CAN I PRAY THE EID PRAYER AT HOME INDIVIDUALLY?

Yes, Eid prayers can be offered at home even if you are alone.

WHAT ARE THE EID PRAYER TIMINGS?

Eid prayers can be performed starting 15 to 20 minutes after the sunrise. You can pray until ‘zawal’ time, i.e. 10 to 15 minutes before Dhuhr prayer.

CAN I EAT SOMETHING BEFORE THE EID PRAYER?

Yes, it is Islamic tradition to eat something sweet before the prayer. In fact, it is sunnah to have an odd number of dates. However, it is not obligatory.

WHAT IS THE APPROPRIATE DRESSING FOR PRAYING EID NAMAZ AT HOME?

It is the same as it would be for prayers in a mosque. If you have been able to order new clothes, that would be ideal. If not, you always use clean clothes that fit the Islamic requirements.

IS EID PRAYER COMPULSORY FOR WOMEN?

Performing Eid prayers is not obligatory for women, however, it is a recommended sunnah.

If you want to learn how can a woman pray Eid prayer at home, please note that the procedure for Eid prayer for ladies at home is the same as stated above.

HOW MANY TAKBEERS ARE THERE IN EID PRAYER?

Eid-e-Salat consists of two rak’ahs in which you have to say twelve takbeers in total.

For now, as advised by Islamic scholars, people can offer Eid ul Fitr prayer at home. Once, you have offered the prayer, you can start your Eid celebrations in accordance with the government’s guidelines!

If you’re looking to unwind during your Eid break, check out all the staycation deals in Dubai for Eid! Alternatively, if you are planning to bring the festive spirit to your home, take a look at our guide to decorating your home for Eid. 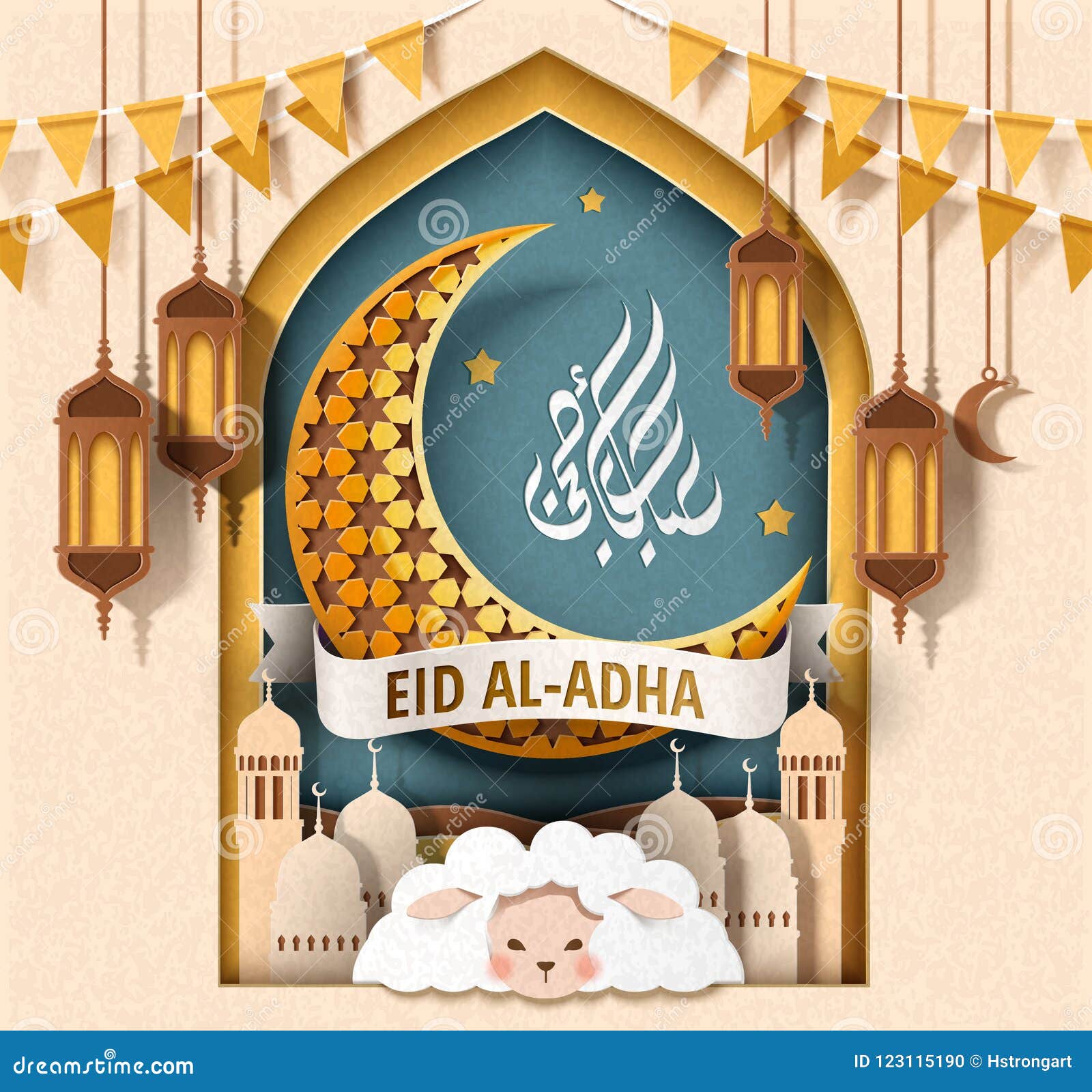 How to Pray Eid Salah 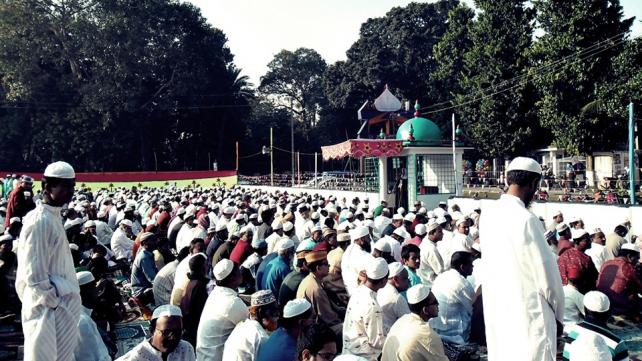 There are just a few more things you need to know for each Eid prayer.

Here are a couple of things to note about Eid al-Fitr Salah:

Here are a couple of things to note about Eid al-Adha Salah: