Eid Ul Adha Hair Cutting: Praise be to Allah….Shaykh ‘Abd al-‘Azeez ibn Baaz (may Allaah have mercy on him) said:

If anyone wants to offer a sacrifice, and the month of Dhu’l-Hijjah has begun, either because the new moon has been sighted or because thirty days of Dhu’l-Qa’dah have passed, then it is haraam for him to remove anything of his hair or nails or skin until he has slaughtered the sacrifice, because of the hadeeth of Umm Salamah (may Allaah be pleased with her), according to which the Prophet (peace and blessings of Allaah be upon him) said: “When you see the new moon of Dhu’l-Hijjah – according to another version, When the ten days (of Dhu’l-Hijjah) begin – and any one of you wants to offer a sacrifice, let him refrain (from cutting) his hair and nails.” Narrated by Ahmad and Muslim. According to another version, “Let him not remove anything from his hair and nails until he has offered the sacrifice.” And according to yet another version, “ He should not touch his hair or skin.”

If he forms the intention to offer the sacrifice during the first ten days of Dhu’l-Hijjah, then he should refrain from that from the moment he forms that intention, and there is no sin on him for anything he may have done before forming the intention.

The reason for this prohibition is that when the person who wants to offer the sacrifice joins the pilgrims in some of the rituals of Hajj – namely drawing closer to Allaah by slaughtering the sacrifice – he also joins him in some of the features of ihraam, namely refraining from cutting his hair etc.

This ruling applies only to the one who is going to slaughter the sacrifice.

It does not apply to the one on whose behalf a sacrifice is offered, because the Prophet (peace and blessings of Allaah be upon him) said, “If any one of you wants to offer a sacrifice.” He did not say, “… is going to have a sacrifice offered on his behalf.”

And the Prophet (peace and blessings of Allaah be upon him) used to offer the sacrifice on behalf of the members of his household, and it is not narrated that he told them to refrain from that (cutting their hair and nails etc).

Based on this, it is permissible for the family of the person who is going to offer the sacrifice to remove things from their hair, nails and skin during the first ten days of Dhu’l-Hijjah.

If the person who wants to offer the sacrifice does remove anything from his hair, nails or skin then he has to repent to Allaah and not do it again, but he does not have to offer any expiation, and that does not prevent him from offering the sacrifice as some of the common people think.

If he does any of those things out of forgetfulness or ignorance, or some hair falls unintentionally, then there is no sin on him. If he needs to remove it then he may do so, and there is no blame on him, such as if a nail breaks and it annoys him, so he cuts it, or if a hair gets in his eye and he removes it, or he needs to cut his hair in order to treat a wound and the like.”

Cutting Nails and Trimming Hair are not allowed during the first 10 days of Dhu Al Hijjah for those who are getting animals to sacrifice for Eid Ul Adha.

A very common question people ask us whether they should cut nails and hair before Eid Ul Adha as they want to sacrifice the animal in the month of Dhul al Hijjah. So today, we will talk with reference to its authenticity.

As we have discussed in one of the previous blogs about the things you shouldn’t do while wearing Ihram, it also prohibits cutting nails and hair before that person sacrifices an animal.

But, as per the hadiths, it is only applicable for the person who is doing the sacrifice, let’s say if a family have 5 people, and only one person is paying for the cost of an animal for sacrifice, then that person is not allowed to trim the hair or cut nails, but his family can cut or trim hair as they like. Because Prophet Muhammad PBUH never prohibit his own family to do so, but he didn’t cut his nails and trim hair during this period.

There is a direct hadith about it;

Prophet Muhammad PBUH didn’t describe why one shouldn’t trim it, but the scholars have described that not cutting nails and trimming hairs in the initial days of Dhul Hijjah is a part of Sacrifice on Eid ul Adha.

READ  Famous Bollywood Stars Who Got the privilege of Performing Hajj

Have any question? Feel free to reply in the comments box below and we will reply to you as soon as possible. 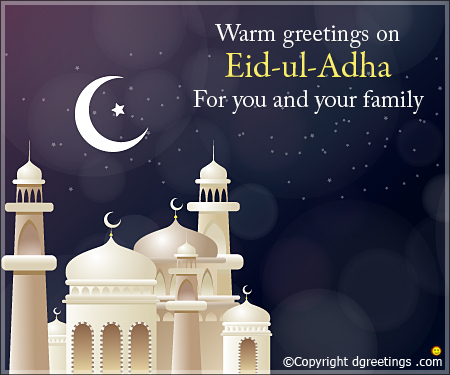 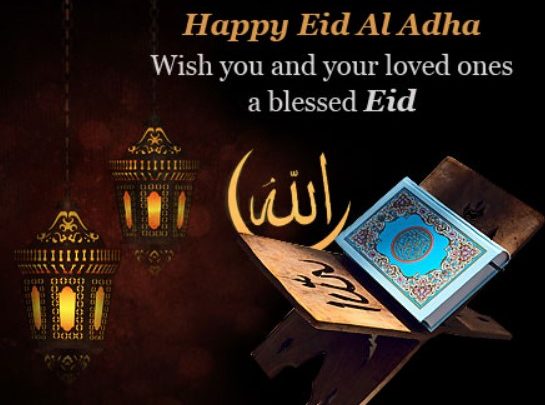