(Vijaya Dashami, Dasara, or Dashain) is a Hindu festival that celebrates the victory of good over evil. It is a gazetted holiday in India, which is marked on the 10th day of the bright half (Shukla Paksha) of the month of Ashvin (Ashwayuja), according to the Hindu calendar.

Is Dussehra a Public Holiday?

Dussehra is a public holiday. It is a day off for the general population, and schools and most businesses are closed.

In 2020, it falls on a Sunday, and some businesses may choose to follow Sunday opening hours.

Many people of the Hindu faith observe Dussehra through special prayer meetings and food offerings to the gods at home or in temples throughout India. They also hold outdoor fairs (melas) and large parades with effigies of Ravana (a mythical king of ancient Sri Lanka). The effigies are burnt on bonfires in the evening. Dussehra is the culmination of the Navaratri festival.

There are many local celebrations in some areas in India that can last for up to 10 days. Local events include:

Many Hindus also believe that it is lucky to start a new venture, project or journey on Dussehra. They may also exchange gifts of leaves from the Shami tree (Prosopis spicigera) as a symbol of the story of the Pandavas brothers’ exile in the Mahabharata stories.

Government offices, post offices and banks are closed in India on Dussehra. Stores and other businesses and organizations may be closed or have reduced opening hours. Those wishing to use public transport on the day may need to contact the local transport authorities to check on timetables.

Dussehra celebrates the Hindu god Rama’s victory over the demon king Ravana and the triumph of good over evil. The epic Ramayana tells the story of the Lord Rama who wins the lovely Sita for his wife, only to have her carried off by Ravana, the demon king of Lanka.

Ravana plays an important role in the Ramayana. Ravana had a sister known as Shoorpanakha. She fell in love with the brothers Rama and Lakshamana and wanted to marry one of them. Lakshamana refused to marry her and Rama could not as he was already married to Sita.

Shoorpanakha threatened to kill Sita, so that she could marry Rama. This angered Lakshamana who cut off Shoorpanakha’s nose and ears. Ravana then kidnapped Sita to avenge his sister’s injuries. Rama and Lakshamana later fought a battle to rescue Sita. The monkey god Hanuman and a huge army of monkeys helped them.

The Mahabharata is another series of Hindu stories that play a role in the Dussehra festival. The Pandavas were five brothers who fought evil forces with a set of distinctive weapons. They abandoned their weapons and went into exile for one year. They hid their weapons in a Shami tree and found them at the same place when they returned from exile. They then worshipped the tree before going to a battle, which they won. This epic is also commemorated during Dussehra.

Symbols seen throughout the Dussehra/Vijaya Dashami celebrations include:

The effigies of Ravana are often burnt on the bonfires. 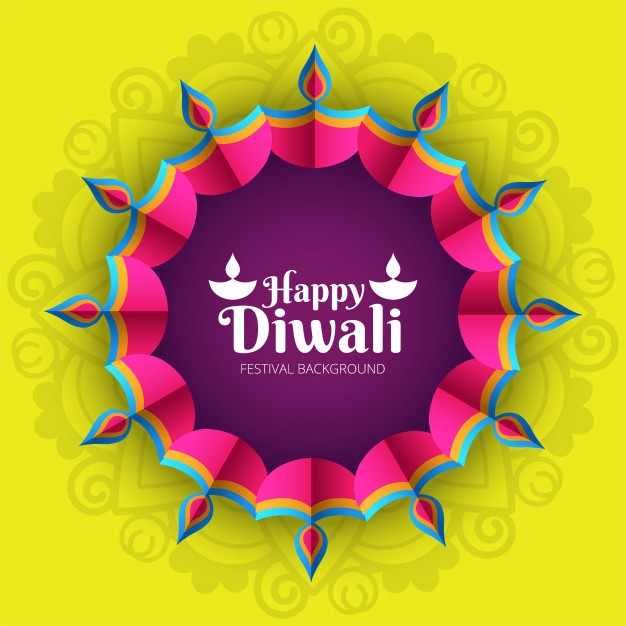