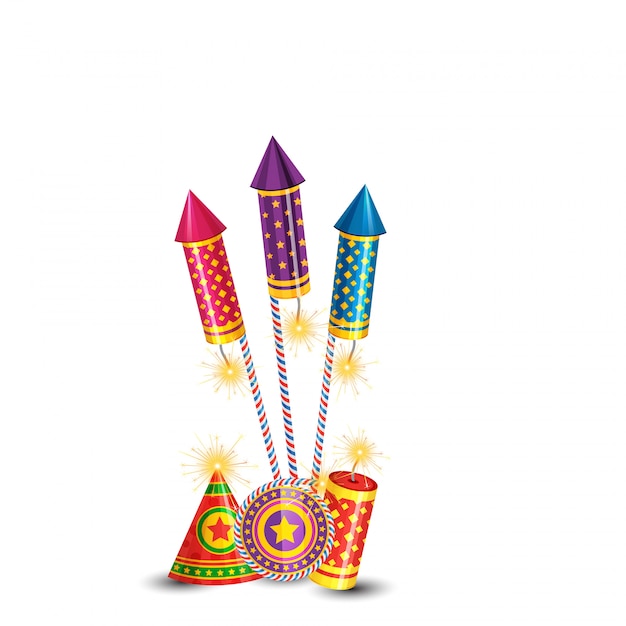 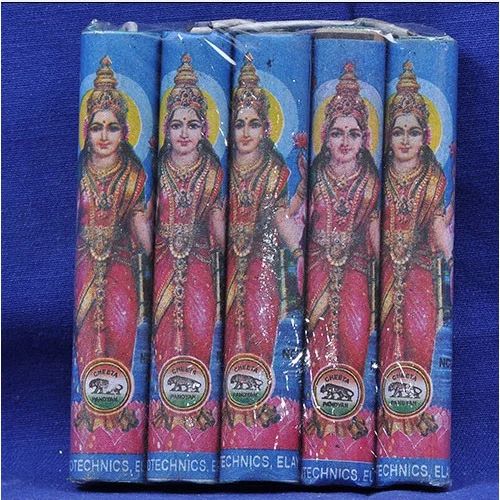 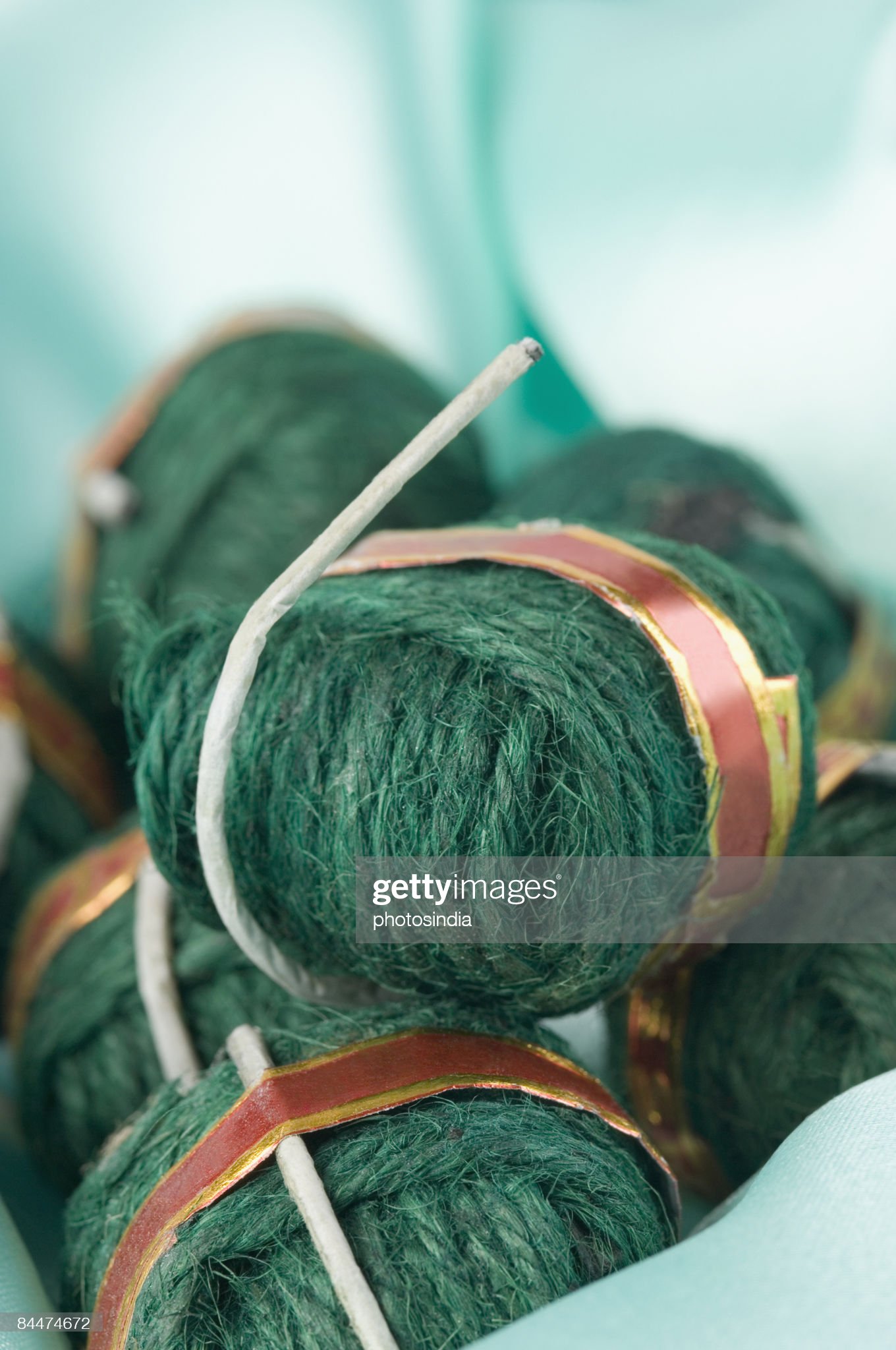 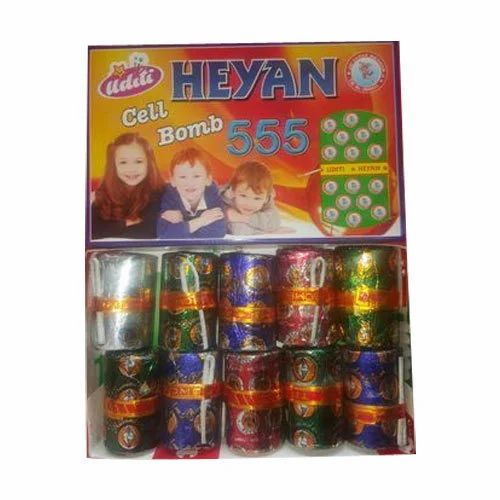 Happy Diwali wishes, messages and quotes to celebrate in 2020

Happy Diwali with quotes and sayings.. Diwali also known as Deepavali or the festival of lights is a Hindu festival celebrated every year. Diwali is the biggest and the brightest festival in India, Mauritius and all the countries of the world that have Hindu cultures. The festival signifies the spiritual victory of light over darkness. The preparations and rituals for the festival typically last over a five-day […]

Facts about Diwali 1) Diwali is an important religious festival originating in India. People often think of Diwali as a Hindu festival, but it is also celebrated by Sikhs and Jains.* 2) Diwali takes place annually and lasts for five days, marking the start of the Hindu New Year. The exact dates change each year and are determined by the position of the moon – but […]