Diwali, also referred to as Deepavali, is one of the most prominent festivals of the Hindu community. This day is celebrated to honour the triumph of Good over Evil. On this day, Indians decorate their homes and shops with earthen lamps and worship Lord Ganesha and Goddess Lakshmi for prosperity.

According to the ancient calendar, Diwali is observed on Amavasya (or new moon) — the 15th day — of the month of Kartik, every year. In 2020, Diwali will be celebrated on 14th November (Saturday).

Diwali is observed as a Gazetted Holiday throughout the nation.

History and Significance of Diwali

Although, there are no official records stating the origin of Diwali; among many legends about this festival, one thing is common — the triumph of good over evil.

It would be apt to say that different parts of the nation celebrate this day for different reasons. The northern part of India observes this day as the occasion when Lord Rama along with wife Sita, brother Lakshman and Hanuman, returned to Ayodhya after defeating the demonic king Ravana. Since the night they came back was a no moon day (amavasya), that is why people light earthen pots on the night of Diwali. On the other hand, South Indians celebrate the occasion as the day when Lord Krishna defeated the demon Narakasura.

Further, it is believed that Lord Vishnu and Goddess Lakshmi tied the knot on this day. Alternate legends also claim that Goddess Lakshmi was born on the new moon day of Kartik month.

Hindus throughout the world celebrate Deepavali — the festival of lights — with utmost joy and enthusiasm. In every home, Lord Ganesha and Goddess Lakshmi, along with valuable items, are worshipped. After the puja is concluded, devotees distribute sweets and gifts among neighbours and friends. Kids along with elders burst crackers and light candles for celebrating this occasion. From clothes to jewellery and furniture to crockery, almost everything on the shelf gets a re-haul. The aura of Diwali is so magical that people from everywhere come around to especially witness the fervour. Let’s take a look at the top 5 places in India where Diwali celebrations reach an all-time high. 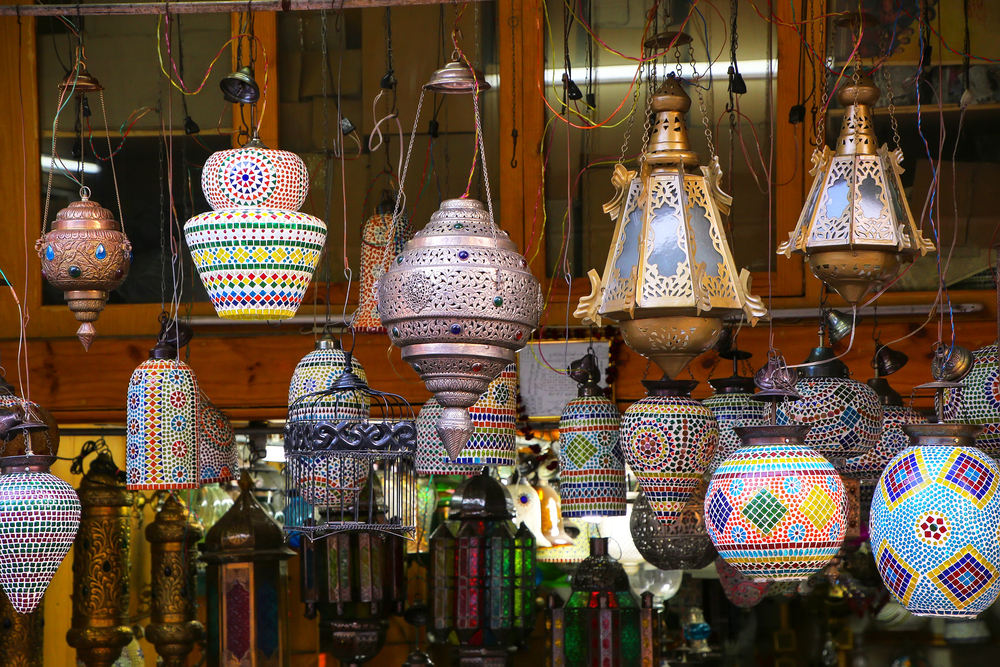 Jaipur has to be on the top. For one, the decorations are exceptionally great. The whole city is laden with lights and lanterns in different colours and shapes. From popular markets like MI Road, Nehru Bazaar, Tripolia Bazaar and Bapu Bazaar to community centres, the illuminations are exemplary. A shopping festival is organized and the best-decorated market wins. Do not return without enjoying authentic Rajasthani sweets. 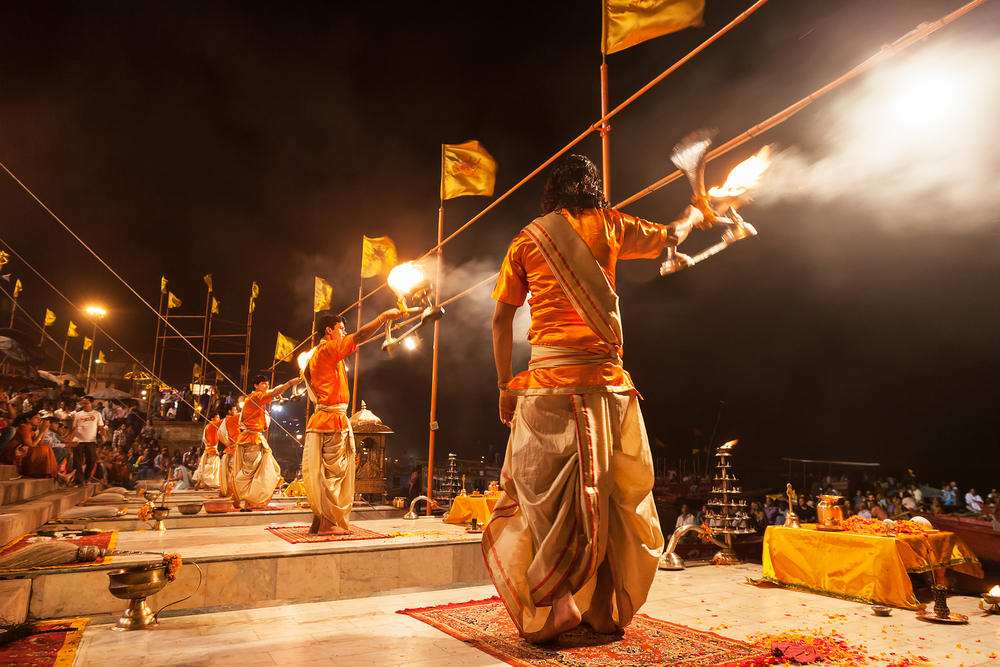 A thousand lights and diyas brighten up the ghats of the sacred city of Varanasi. Witness the Ganga aarti during Diwali and you will be left in awe. The whole city lights up during the festive season. Homes can be seen decorated with fresh flowers and diyas all around. The streetside stalls that serve cheap yet scrumptious local food just get better around this time in Varanasi. 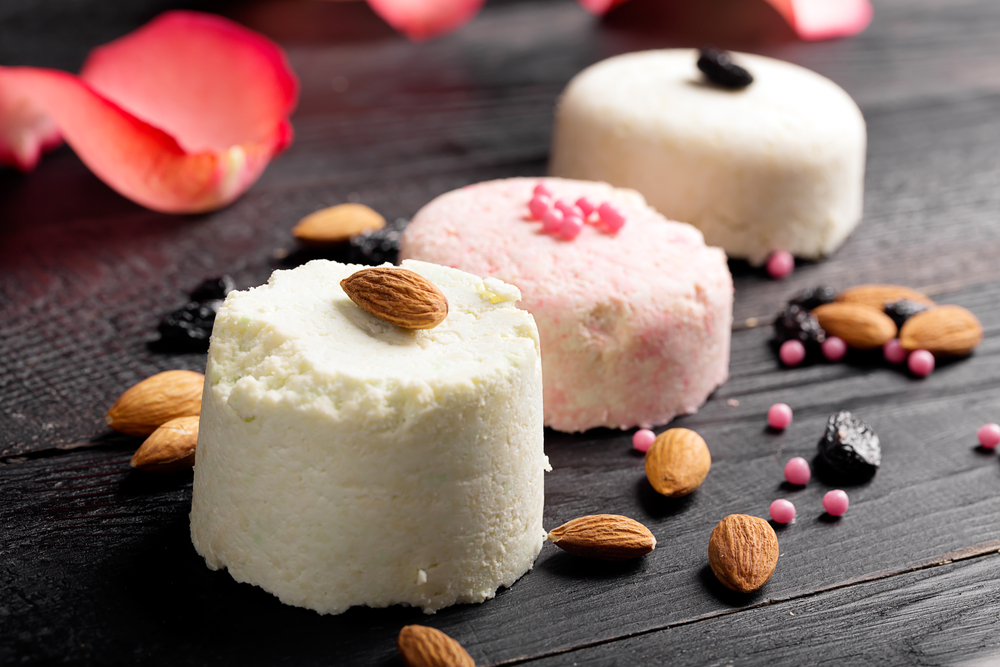 While the City of Joy is at its grandest during Durga Puja, it doesn’t get any behind during Diwali. Bengalis worship Goddess Kali on Diwali and it is an altogether different experience to watch the lighting and gatherings. Just imagine how magical the city might look during the festive season when its vibrancy is infectious even on regular days. 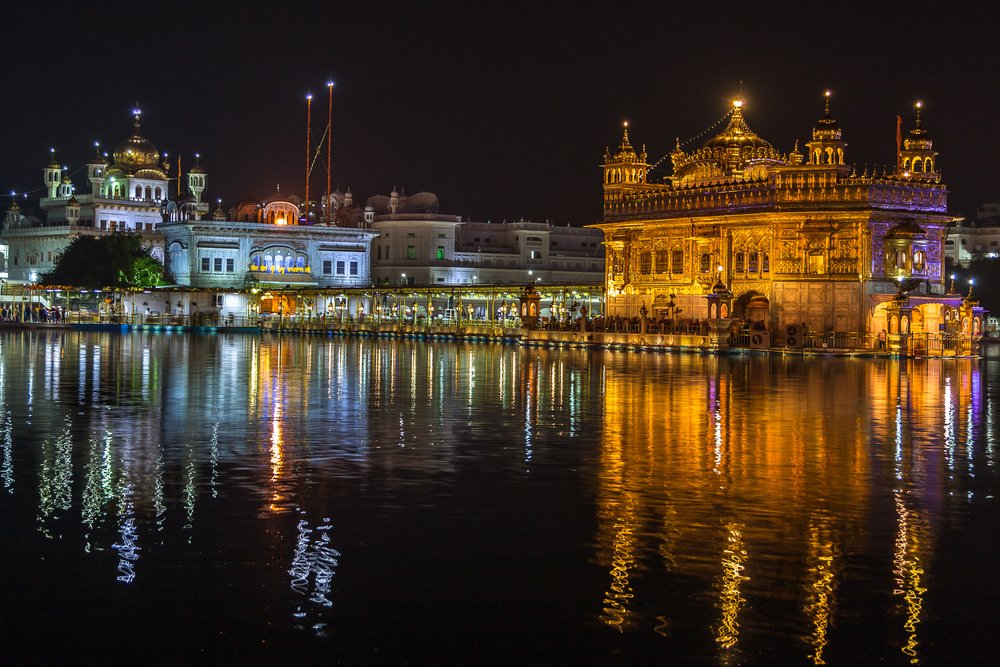 The state of Punjab has its own charm that attracts one and all. The magnetic persona and the spirit of zeal that the locals have is hard to find somewhere else. For the people of Punjab, Diwali celebrations are as grand as possible. In fact, the majestic Golden Temple is lit with a thousand lights and diyas that speak volumes about the faith of people in this revered place. 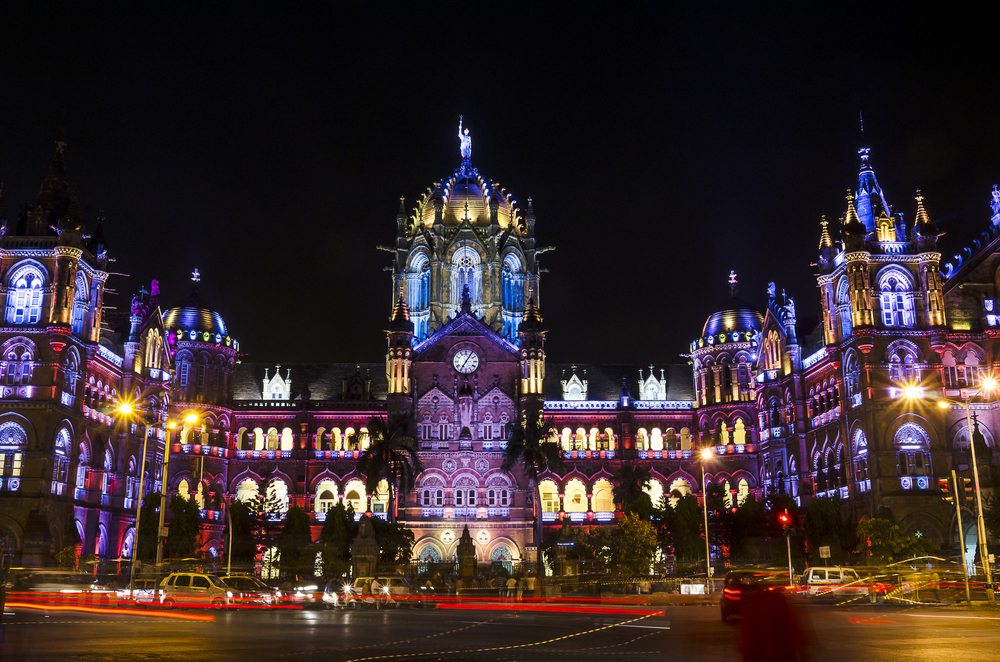 It’s not just the importance of the city that brings Mumbai on the list but the visual fireworks that make the ‘City of Dreams’ stand out during Diwali. As a shopper, you must include Zaveri Bazaar, Crawford Market and Chira Bazaar on your list. Marine Drive looks all the more heavenly at this time of the year. The city hosts a number of events with celeb presence which are indeed fun to attend. So go, stroll around the market, shop till you drop, splurge into some mouth-watering delicacies and forget about the calories for a week.