Diwali (Deepavali) 2020 Date in India: Diwali is one of the most widely celebrated festivals in India. Known as the ‘festival of light’, Diwali is marked with much excitement and gusto every year. This year it will be celebrated on November 14. 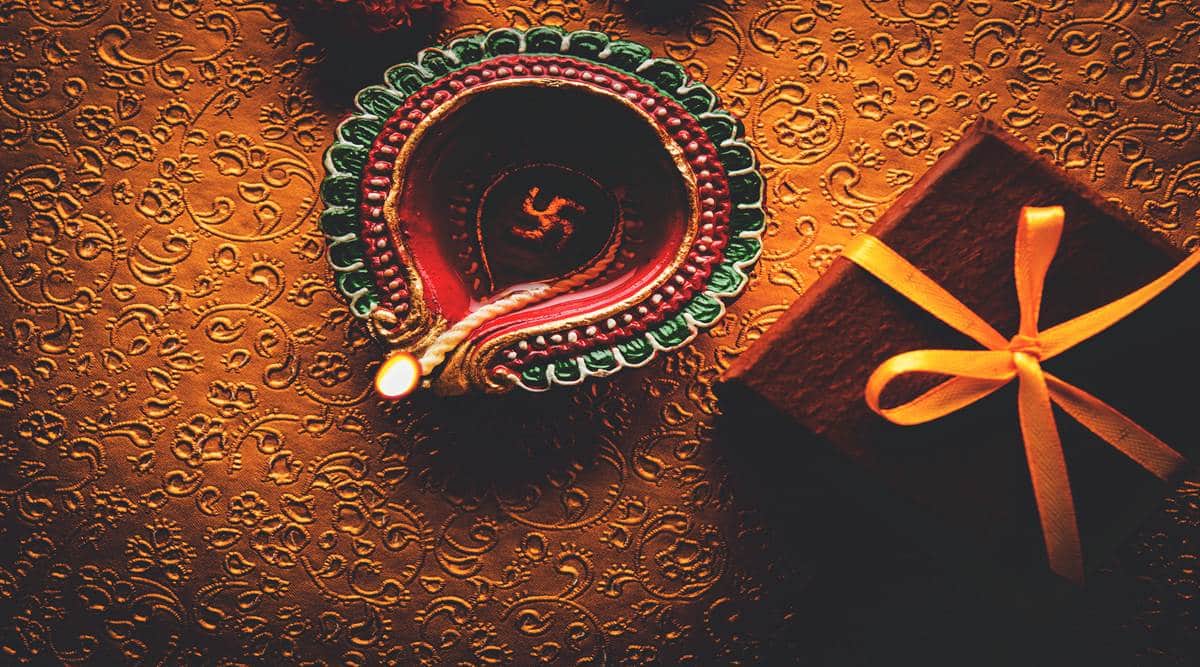 According to the Hindu calendar, it is observed on the day of ‘amavasya’ or new moon, the 15th day of Kartik. As it starts at the end of the cropping season, Diwali is often associated with wealth and prosperity. It is also known as Deepavali and celebrated across the country in the autumn season.

Preparations for the festival begin from days in advance. Houses and workplaces are cleaned and even renovated. On that day, people decorate their rooms with lamps and candles. Post this, goddess Laxmi is worshipped for happiness and prosperity. At many places, fireworks are performed after which sweets and gifts are exchanged among families, friends and relatives.

Like any other festival, the day is associated with several legends. As per mythology, in the seventh century Sanskrit play Nagananda, Diwali has been referred to as Deepapratipadutsava. In that newlywed couples were gifted lamps and other things in memory of Lord Vishnu and goddess Lakshmi’s marriage.

In the ninth century work of the poet Rajashekhar, Diwali has been referred to as Dipamalika. In there, recently-followed traditions of homes being cleaned and decorated with lights are stated.

However, in the present day, Diwali is celebrated to mark the return of Lord Rama and Sita after 14 years of exile. It continues to be celebrated as the festival of prosperity, light and wisdom.