Dr. Christmas Jones is a fictional nuclear physicist who appeared in the 1999 James Bond film The World is Not Enough. She was portrayed by American actress and former fashion model Denise Richards.

PROFILE
A doctor of nuclear physics, Christmas Jones gets tangled up in the world of espionage, aiding 007 in his mission to stop Renard. She can speak some Russian and claims to have defused hundreds or nuclear devices. This expertise comes in handy when she joins Bond in defusing a bomb placed in the King pipeline.

She is taken prisoner with Bond by Elektra when Mr Bullion places a bomb in the KGB headquarters, and sent down on the submarine for Renard’s amusement. A post-coital cigarette smoking henchman gets his comeuppance, for whatever he did to Christmas off-screen, when Bond uses his head to knock on her hatch door.

Spouting valuable technical information throughout the mission, Christmas assists Bond in foiling Renard’s plot to overload the nuclear reactor and the pair escape the doomed sub via a torpedo tube.

Green-eyed former model Denise Richards went in a few short years from complete obscurity to one of the many “Next Big Things” to entice filmgoers in the late 1990s. Born February 17, 1971 in a Chicago suburb, Richards moved with her family to San Diego at the age of twelve. Following a modeling stint in New York (which was of limited success due to Richards’ 5′ 6″ height), Richards moved to Los Angeles to try her hand at acting. She found work in shows such as Doogie Howser, MD and Saved By the Bell before getting her first break in 1993 as Ben Affleck’s girlfriend in the short-lived Against the Grain. 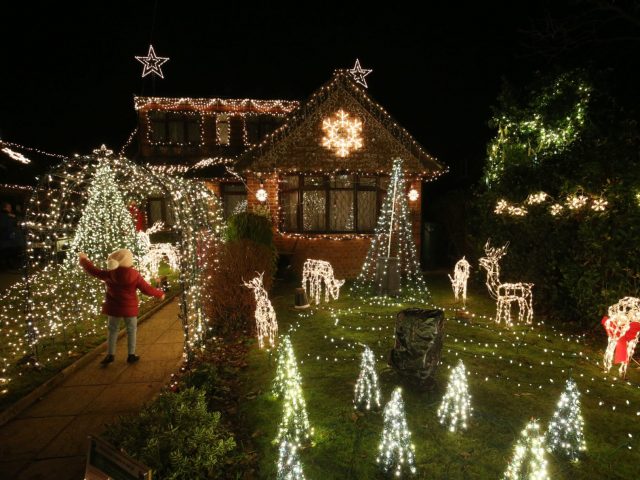