Christmas Date Christmas is on Dec. 25, but it wasn’t always. 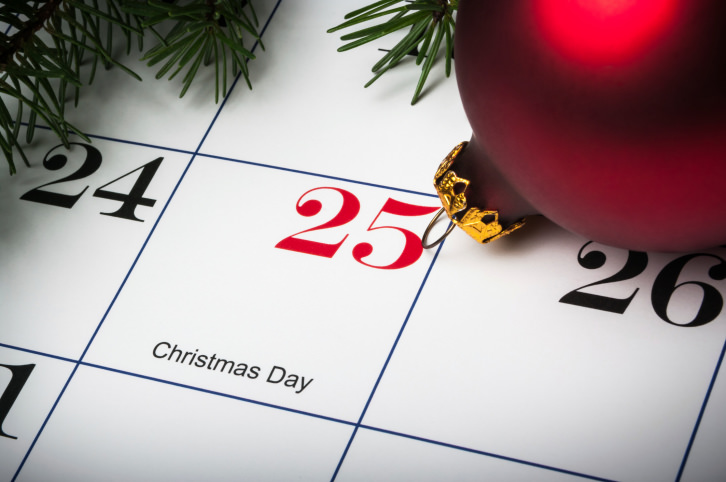 Dec. 25 is not the date mentioned in the Bible as the day of Jesus’s birth; the Bible is actually silent on the day or the time of year when Mary was said to have given birth to him in Bethlehem. The earliest Christians did not celebrate his birth.

As a result, there are a number of different accounts as to how and when Dec. 25 became known as Jesus’s birthday. 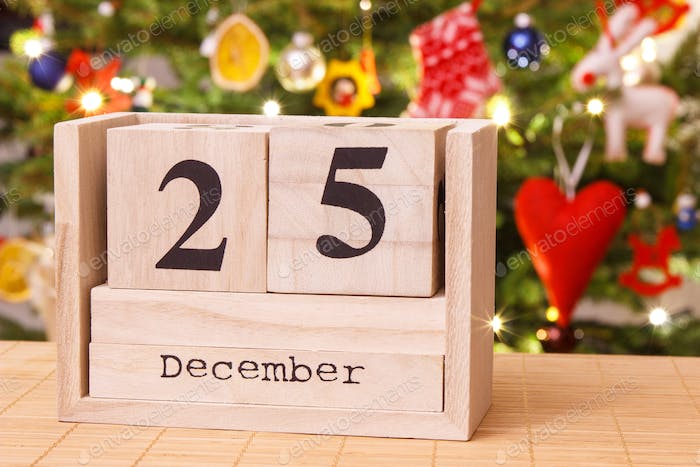 By most accounts, the birth was first thought — in around 200 A.D. — to have taken place on Jan. 6. Why? Nobody knows, but it may have been the result of “a calculation based on an assumed date of crucifixion of April 6 coupled with the ancient belief that prophets died on the same day as their conception,” according to religionfacts.com. By the mid-fourth century, the birthday celebration had been moved to Dec. 25. Who made the decision? Some accounts say it was the pope; others say it wasn’t.

Furthermore, it says, the first mentions of a date for Christmas, around 200 A.D., were made at a time when “Christians were not borrowing heavily from pagan traditions of such an obvious character.” It was in the 12th century, it says, that the first link between the date of Jesus’s  birth and pagan feasts was made.