In some churches in the UK, it is traditional that the largest bell in the church is rung four times in the hour before midnight and then at midnight all the bells are rung in celebration.

In the Catholic Church, Christmas and Easter are the only times that Mass is allowed to be held at Midnight. It’s traditional that at both midnight Masses, the church and altar bells too in many cases are rung while the Priest says the “Gloria” (Gloria in excelsis Deo).

Having a Mass at Midnight at Christmas dates back to the early church, when it was believed that Jesus was born at midnight, although there has never been any proof of this! A lot of Churches have midnight services on Christmas Eve, although not every church will have a mass or communion as part of the service.

In many Catholic countries such as France, Spain and Italy, the midnight mass service is very important and everyone tries to go to a service.

In Victorian times, it was very fashionable to go carol singing with small handbells to play the tune of the carol. Sometimes there would only be the bells and no singing! Handbell ringing is still popular today.

Perhaps the most famous bells at Christmas now are the ones in the song ‘Jingle Bells’. However, the song was first called “One Horse Open Sleigh” and was originally published, in the USA, in September 1857 as a Thanksgiving song and NOT a Christmas one! But it soon became associated with Christmas because of the ‘snowy’ lyrics and many choirs were singing it at Christmas in the 1860s and 1870s. It was first recorded in 1889. Often only the first verse (and chorus) are now sung. The other verses are about driving the ‘one horse open sleigh’ rather fast and crashing it!

Their old, familiar carols play,
And wild and sweet
The words repeat
Of peace on earth, good-will to men!

And thought how, as the day had come,
The belfries of all Christendom
Had rolled along
The unbroken song
Of peace on earth, good-will to men!

Till ringing, singing on its way,
The world revolved from night to day,
A voice, a chime,
A chant sublime
Of peace on earth, good-will to men!

Then from each black, accursed mouth
The cannon thundered in the South,
And with the sound
The carols drowned
Of peace on earth, good-will to men!

It was as if an earthquake rent
The hearth-stones of a continent,
And made forlorn
The households born
Of peace on earth, good-will to men!

Then pealed the bells more loud and deep:
“God is not dead, nor doth He sleep;
The Wrong shall fail,
The Right prevail,
With peace on earth, good-will to men.” 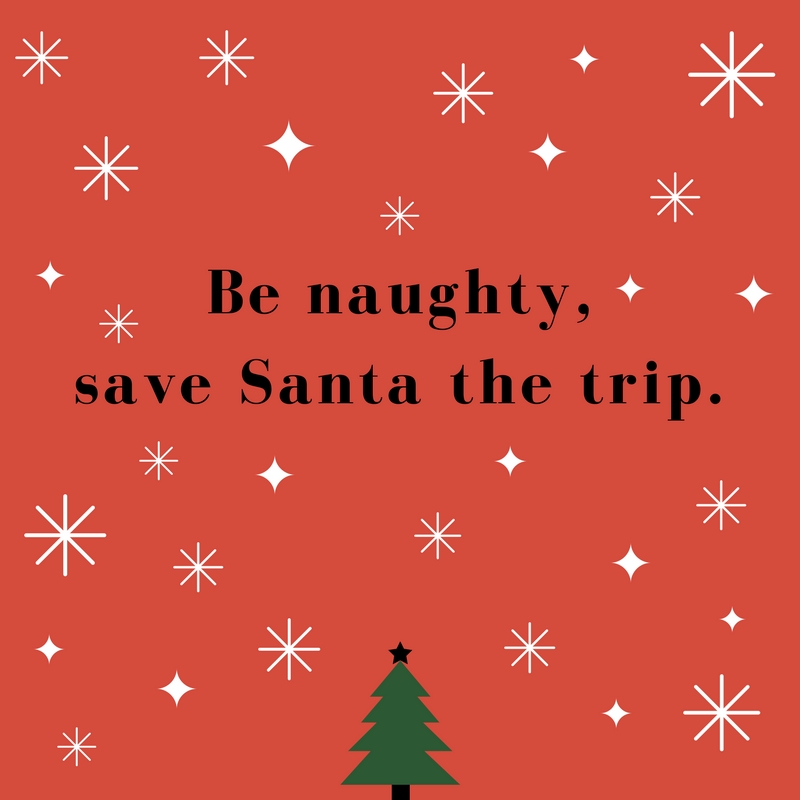