Skip to content
Home
Christmas
Christmas At The Plaza

Christmas At The Plaza

Christmas At The Plaza   HallMark is continuing its famed Countdown to Christmas TV movie series with Christmas at the Plaza, starring Elizabeth Henstridge and Ryan Paevey. Read on to learn all about the cast, where it was filmed (yes, part of it was really filmed in New York), and see behind-the-scenes photos. This article will have minor spoilers in terms of photos from the movie, behind-the-scenes pictures, and film locations.

The synopsis for tonight’s movie reads: “With Christmas approaching in New York City, Jessica, an archival historian enmeshed in a declining romantic relationship, is hired to create an exhibition honoring the history of Christmas at The Plaza Hotel. There, she meets Nick, a handsome decorator who’s been commissioned to deck out the iconic landmark. When they’re paired together to prepare the exhibition, they wind up enjoying a host of holiday traditions together and find themselves falling for each other. Tensions soon rise as Jessica must figure out her romantic priorities and decide with whom she’ll ultimately spend Christmas at The Plaza.”

Christmas at the Plaza was filmed in September, and parts of the movie were filmed in New York while other parts were filmed in Canada, including Winnipeg. Soaps in Depth noted that Paevey shared some photos from New York City on Instagram while filming, including the grand entrance to the Hotel. But he also filmed some scenes that were tagged in Canada.

Paevey says in this video below that he was filming the movie in the Plaza Hotel in New York City. The video shows the entry lobby including a tree with 5,000 lights and 500 ornaments.

In the movie, Nick’s grandparents met at the famous champagne bar. He says Sinatra used to sing there. The hotel’s Oak Room is also featured in the movie.

In fact, The Plaza in New York is advertising this movie as part of their package experience. You can stay at the hotel and book a “Hallmark Channel Experience” that includes cozying up to Christmas at the Plaza and experiencing the movie firsthand.

The package includes Hallmark Christmas movies available in-room, hot chocolate and popcorn delivery, and a custom-made Christmas at the Plaza tree topper based on the film. The offer’s available year-round, not just during Christmas.

As Ryan Paevey Network notes, the movie was first filmed in New York City, and then some of the filming continued in Winnipeg. 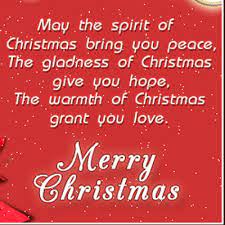 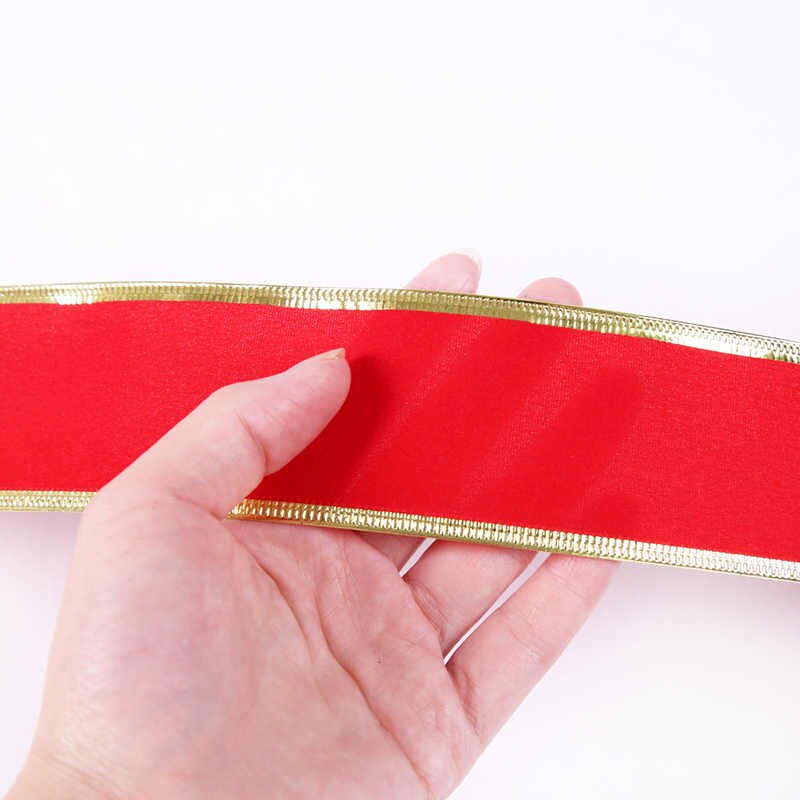