Black History Month Drawings: Black History Month is a time to acknowledge history, and celebrate the impact of Black culture and individuals. Often drawing from their familial backgrounds and lived experiences, Black artists have strongly influenced much of the American art revolution over the last century. Unfortunately, Black artists have often been left out when recognizing the achievements, talents and cultural influences artists make on society as a whole.

Within the classroom, art provides a perfect vehicle to promote representation and diversity to students. The presence of diversity in the classroom encourages students to consider perspectives and opinions beyond their own, think critically about their own beliefs, and examine the world in fresh ways. Having more representation within curriculum increases cultural competency, which in turn allows students to learn and practice empathy towards their peers. Black History Month presents an opportunity to shine a light on the Black artists who have influenced us, moved us, and inspired us, while discussing the pressing need to increase representation and diversity in education during every month of the year. 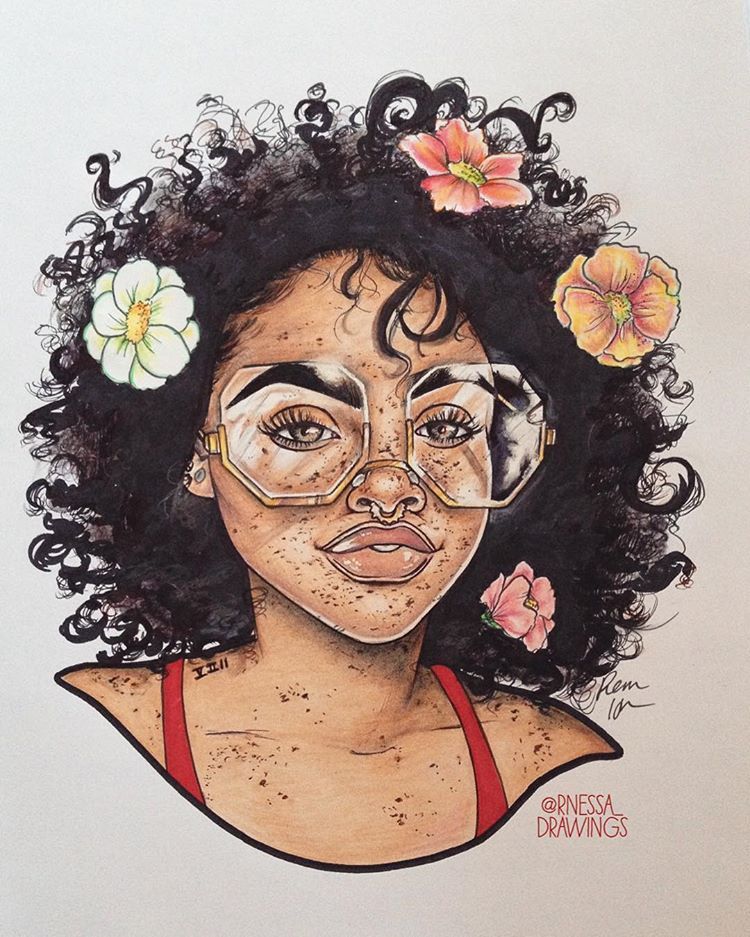 Romare Bearden was an American artist who grew up in New York City during the Harlem Renaissance. Bearden worked with a diverse range of media, including oil paint, cartoons, collage, music and writing. Bearden was a founding member of the Spiral, a Harlem-based art group formed to discuss the role African-American artists should play in the Civil Rights Movement. The New York Times described Bearden as “the nation’s foremost collagist” in his 1988 obituary.

A student of many cultures, Bearden painted in the social realist style. His paintings combine themes from African history, such as the story of the African Queen of Sheba, with the lives of the African-American community in New York. His work reflects the sculptural quality of ancient African bronzes and contemporary African masks and combines the colors, lines, and distortions of the modern African-American jazz age and tribal art. Bearden mixed the collage style of Picasso and the Cubists with the colors and shapes of Miró and Mondrian, combining paint on paper and old photographs to create powerful works of art.

Bearden thought of art as a universal language and believed it was important to study artists from different backgrounds and ethnicities. Bearden’s own work reflected those beliefs, incorporating themes and techniques from many different cultures.

Nellie Mae Rowe spent her entire life in the rural countryside in Georgia. She was born in 1900, one of nine daughters of a former slave. She was married at 16 and worked as a maid most of her life. Her art was discovered by artists and collectors during the 1970s. Today, it is shown in museums around the country. Nellie Mae is now recognized as one of the most important American folk artists.

Nellie Mae’s work represents the lifestyle in rural Georgia and the traditions of the deep South, focusing on race, gender, domesticity, African-American folklore, and spiritual traditions.She began creating art in 1948, after the death of her second husband. For the next 40 years, she turned her dreams and memories into art, surrounding herself with it to keep from feeling lonely. The old Southern world of shanty houses, trees, flowers, and farm animals were her primary subjects. She drew and painted brightly colored pictures of herself, her friends, barnyard animals, and nature. She is best known for the whimsical drawings that represent events from her daily life and her nightly dreams. 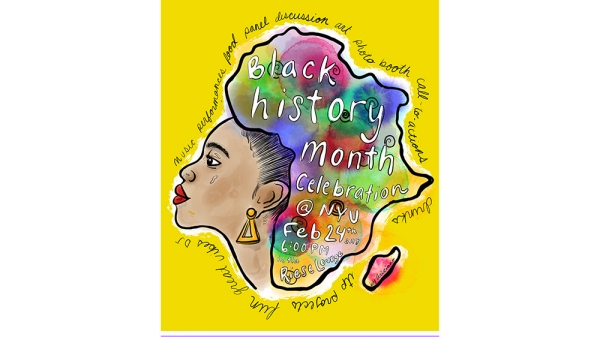 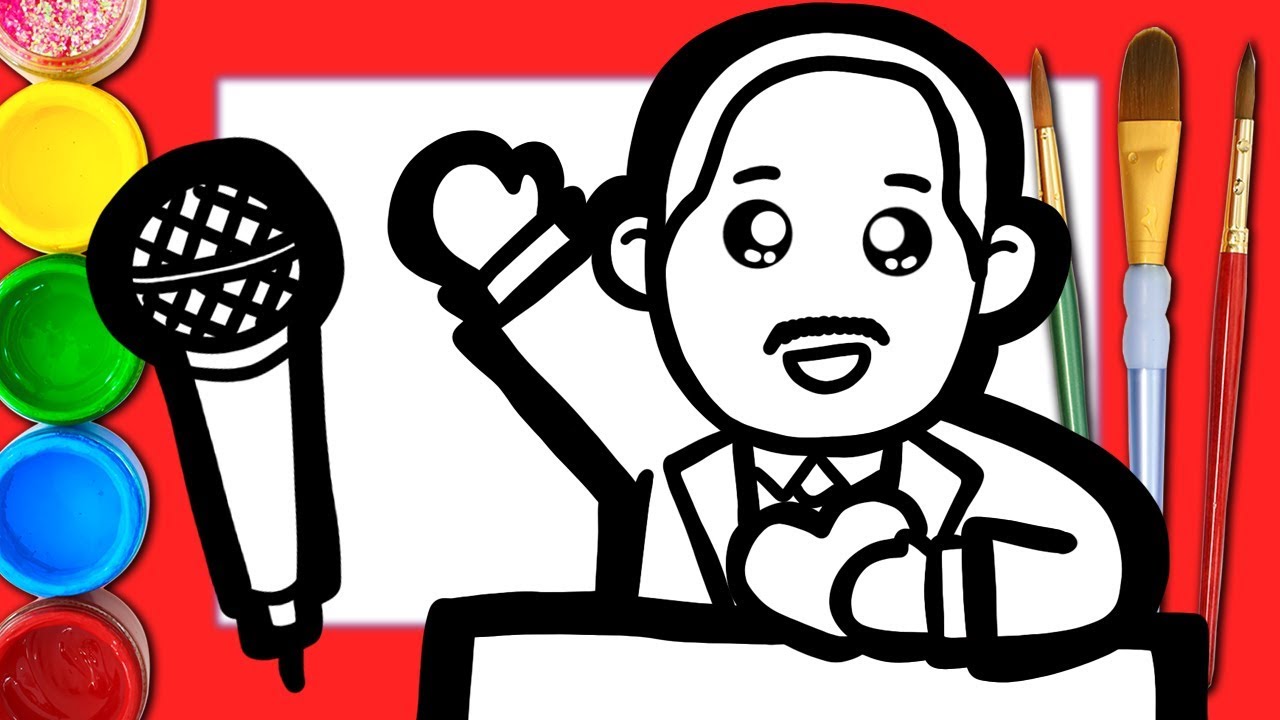 Nellie Mae transformed her home into what she called her “playhouse,” filling the house and garden with discarded Christmas ornaments, plastic toys, old stuffed animals, and her own drawings and collages. She made dolls out of old stockings, giving them elaborate outfits, yarn wigs, jewelry, lace, felt hats, and eyeglasses. She made art for herself, not to sell, using whatever materials were at hand. She made paintings and drawings on paper, Styrofoam, cardboard, and wood. She liked to use crayons, plain and colored drawing pencils, and ink and felt-tip pens. She also used watercolor and oil paints. Her colorful works are lively and unique expressions of her personal fantasies. 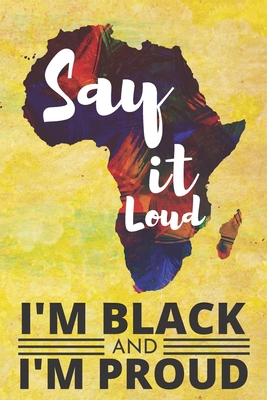 Jacob Lawrence was born in Atlantic City, NJ, in 1917 but spent his early childhood in Pennsylvania. When he was 13, he moved with his mother to Harlem, in New York City. Lawrence began painting pictures of the things he saw around him, expressing in them his feelings about the life he experienced in Harlem. His personal experiences became the subject of his work. After serving with the U.S. Coast Guard, he created a series of paintings about life in that branch of the military. A hospital stay led to a series on hospital life. 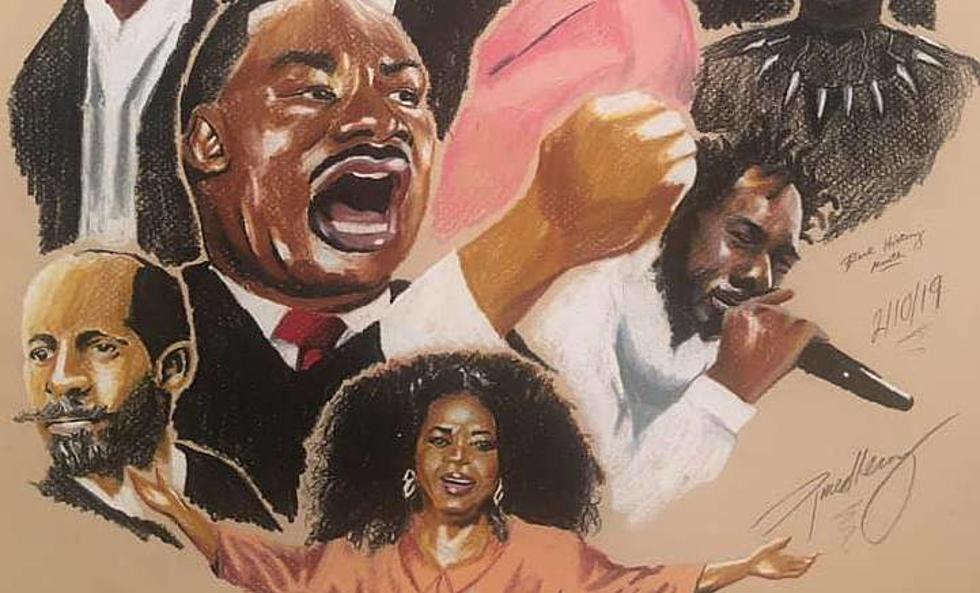 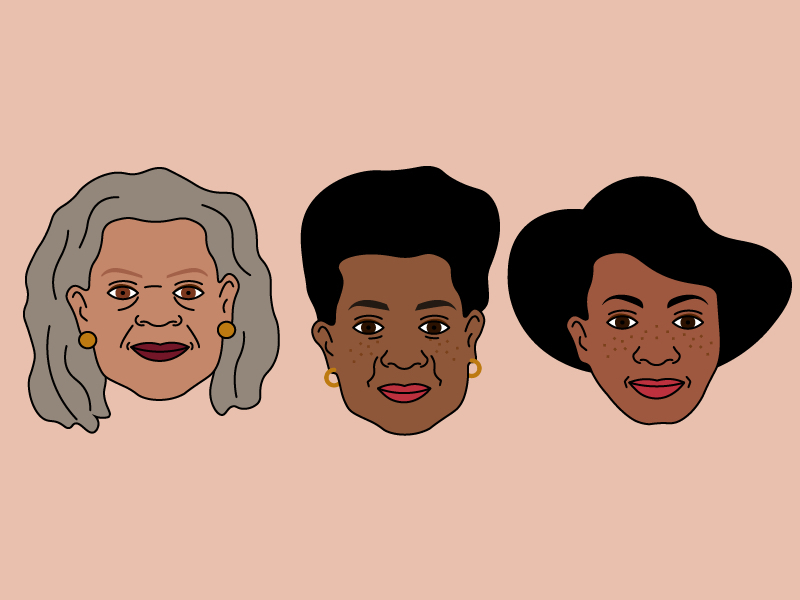 Lawrence’s style is Expressionistic. His compositions show strong movement and rhythm. The colors he used are rich, creating liveliness. His hard edges and sharp angles are ideal symbols of the hardships and struggles of African-Americans. Lawrence is well-known for his written as well as visual narratives about African-American historical figures and topics. When he was 24, he completed a narrative series of 60 panels, called Migration of the Negro. His work appeals to many kinds of people, because it describes mankind’s struggle for freedom and dignity. Lawrence continued to document the experiences of Black communities in America through his art. In 1941, he became the first African-American artist to have work featured in the Museum of Modern Art’s permanent collection, and in 1990 he received the National Medal of Arts. When discussing his permanent collection there, the Museum of Modern Art explains “Lawrence’s work is a landmark in the history of modern art and a key example of the way that history painting was radically reimagined in the modern era.”

Faith Ringgold is an American painter, mixed media sculptor, writer and performance artist, born in Harlem, NY in 1930. Ringgold started her artistic career as a painter and focused much of her work on telling stories of the Civil Rights Movement. In the early 1970’s she began making tankas (inspired by a Tibetan art form of framing paintings in brocaded fabrics), sculptures and masks. Her travels during this time to Nigeria and Ghana exposed her to the rich traditions of masks that have continued to be one of her greatest influences.

When she returned to the United States, she began a new painting series, taking the perspective of an African woman captured and sold into slavery. Her mother, Willi Posey, a popular Harlem clothing designer, taught Ringgold how to quilt in the African-American tradition. This collaboration eventually led to the creation of her first quilt, Echoes of Harlem, in 1980.

The quilts were an extension of her tankas, but with the addition of quilting, creating a unique way of painting using the quilt medium. The series of quilts from Ringgold’s French Collection focus on historical African-American women who dedicate themselves to change the world, illustrating the power of historical fantasy and imaginative storytelling. Many of her quilts went on to inspire children’s books; she has written and published 17, including Tar Beach and Aunt Harriet’s Underground Railroad in the Sky.

Ringgold has been an activist since the 1970’s, with a focus on the representation and rights of African-American women, specifically within the art sphere. Ringgold founded the Ad Hoc Women’s Art Committee, which protested major art shows in which women and African -American artists were excluded. She was a founding member of the National Black Feminist Organization, and went on to cofound the “Where We At” Black Women Artists, a women’s art collective associated with the Black Arts Movement. Ringgold later accepted a teaching position at the University of California, San Diego, where she taught for 15 years. She has now received over 80 awards and honors, as well as 23 honorary doctorate degrees.

In a statement about Black representation in the arts, she said:

“When I was in elementary school I used to see reproductions of Horace Pippin’s 1942 painting called John Brown Going to His Hanging in my textbooks. I didn’t know Pippin was a Black person. No one ever told me that. I was much, much older before I found out that there was at least one Black artist in my history books. Only one. Now that didn’t help me. That wasn’t good enough for me. How come I didn’t have that source of power? It is important. That’s why I am a Black artist. It is exactly why I say who I am.”