One of the great benefits of teaching English abroad comes in the form of opportunities to celebrate holidays in foreign lands, and Valentine’s Day is no different.

There are several stories about who Saint Valentines was: one dates to Roman times, another from the 17th century. In both cases the tradition can be traced to a priest who married young couples in secret.  Whatever the true story may be, love is a global phenomenon and Valentine’s Day is celebrated around the world in fascinating and different ways.

Learn how the “Day of Love” is celebrated in some of the great destinations for teaching English overseas. 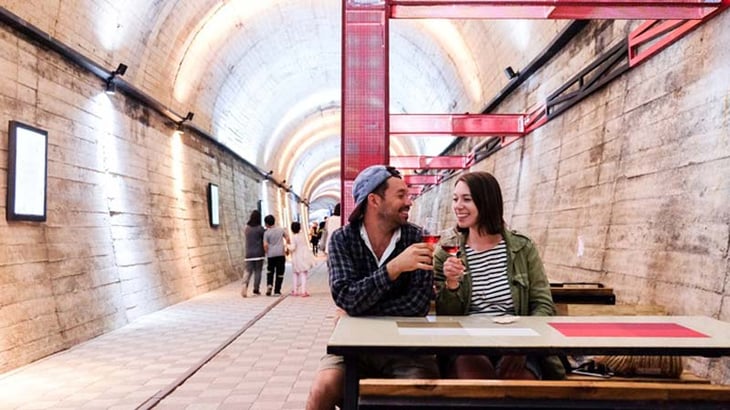 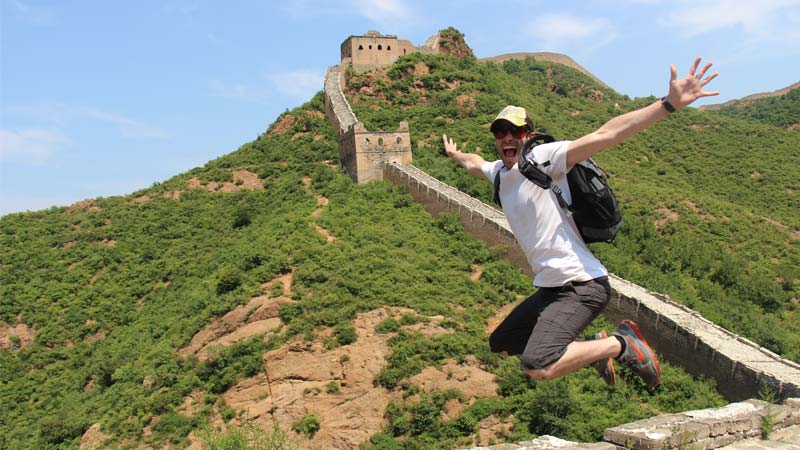 In the 21st century, many Chinese now celebrate western Valentine’s Day complete with romantic gift exchanges and special dates.  But did you know that the Chinese have celebrated their own “Day of Love” for centuries?

In China the equivalent of Valentine’s Day is the “Qixi Festival,” which means “The Night of Seven,” and is celebrated usually in early August, on the seventh day of the seventh lunar month. This tradition recalls an old ancestral story that has been passed from generation to generation for centuries.

This love tragedy tale tells the story of two stars in the Milky Way, one of them a fairy named Zhinu who married a mortal young man named Niulang. They fell in love at first sight, and when they got married the Goddess of Heaven became so furious that she created the Milky Way just to separate them. On the east side of the Milky Way lies the star Vega, which represents the girl, and on the west side is the young man crying for his wife.  The lovers get the chance to see each other just once a year – during the Qixi celebration. Chinese girls during this time pray to find good husbands, and offer fruits and carve melons for Zhinu, the ancient goddess of love and relationships, to hear their intentions.

In Japan the celebration of Saint Valentine’s gets as sweet as a chocolate! Girls give the traditional “Giri Choco”, (chocolates with no romantic association but obligatory to give on that day) they’re only given to their male friends, colleagues or even bosses. If they want to show another kind of “affection” they will include a handmade gift plus the “Honmei Choco”.  But wait.  Males don’t get off the hook so easy!  A month later on March 14th, boys have to return the gift with chocolates and more…this day is called “White Day”. 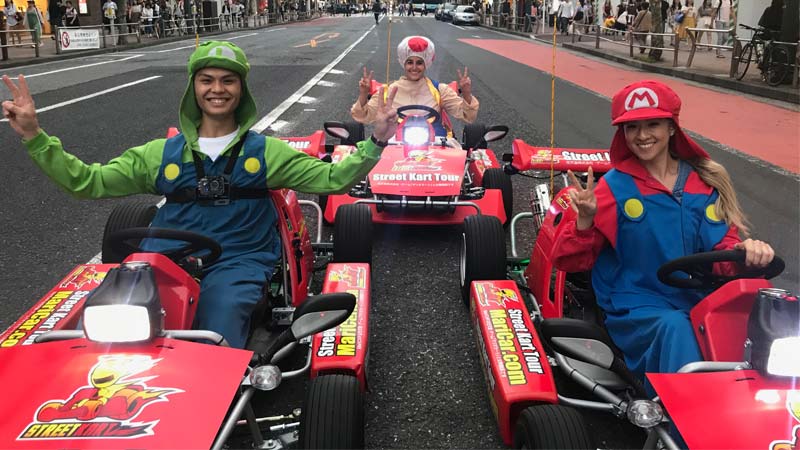 In many respects, South Korea has undergone a high degree of westernization in recent years and it’s evident on Valentine’s Day when many young couples celebrate their love just as their counterparts do in the U.S., Canada and Great Britain. But like the Japanese, the Koreans also commemorate the “White day”.  After women give gifts of flowers, candies and chocolates to men on Valentine’s Day, the fellows return the favor to their ladies on March 14th.

For those not so lucky in the ways of love, Koreans also observe “Black Day” on April 14th when singles get together to eat jajangmyeon noodles, which are black, and to share in their pity. Some of them even dress in black as well. But if you are in a relationship in Korea, expect to keep busy because the 14th of each month has a different theme to be celebrated!

One day isn’t enough to celebrate Valentine’s in Argentina, land of Tango.  Argentinians take a week to celebrate the occasion.  In addition to February 14th they set aside seven days in July for “sweetness week.”  From the 13th to the 20th, lovers and friends will exchange candies and kisses. This week typically ends with “Friendship Day”. 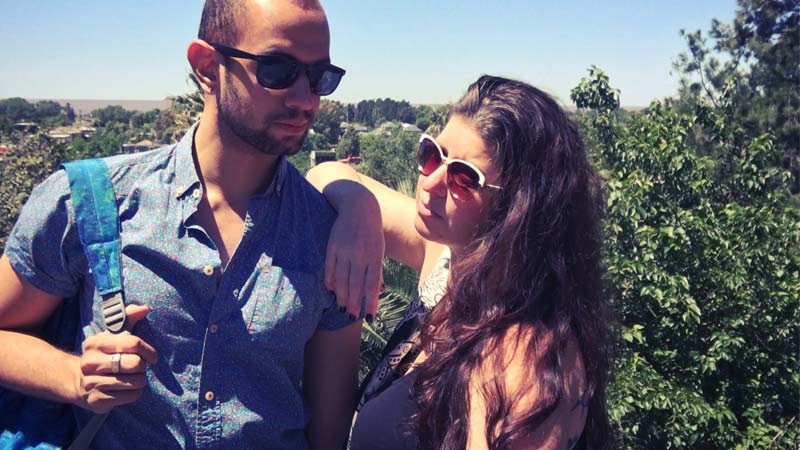 The celebration for Valentine’s Day in Germany is popular among the locals, but is not especially commercial as in other parts of the world. Lovers will exchange not only chocolates, flowers, and heart shaped gifts, but a special something else for this celebration: a pig! The pig represents luck and lust, and can be given in picture form, as a miniature statue, in chocolate or however one sees fit. Also, Germans prepare big ginger cookies in heart shapes which contain romantic phrases and messages like “Ich liebe dich” (I love you).

Of course in Italy, the “Day of Love” is celebrated in classic style with a spring Festival! On Valentine’s day couples get together to enjoy music, poetry and exchange gifts like the “baci perugina,” a box of small hazelnut-filled chocolate “kisses” (baci means “kiss” in Italian). This box will be accompanied with a romantic quote printed in four languages. Also, according to old tradition, the first man a girl sees that day will become her husband and they would be married within a year. 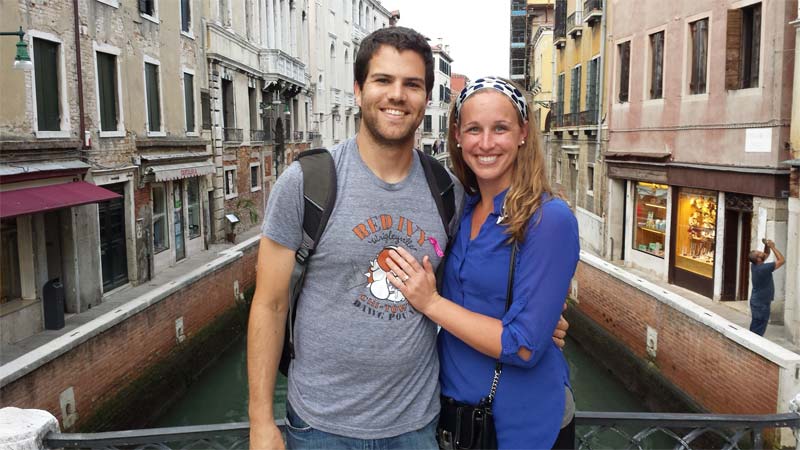 Chile is known as “the land of poets”, and it is true that Chileans are really romantic too. The “Dia de San Valentin” is anticipated greatly by lovers. Chileans love to celebrate and Valentine’s Day is a special occasion for couples, who celebrate with true excitement. It’s typical to walk around the city and see decorations all around as shops, malls and streets are beautifully decorated with flowers, balloons, and heart garlands.

Restaurants, pubs, clubs, travel agencies and hotels engage in huge marketing promotions to offer incentives to lovers to do something really special. Flowers, chocolates, love letters and jewels are typical gifts. Going out for a romantic dinner is also a tradition for couples and public concerts enhance the romantic mood throughout towns and cities across the country. 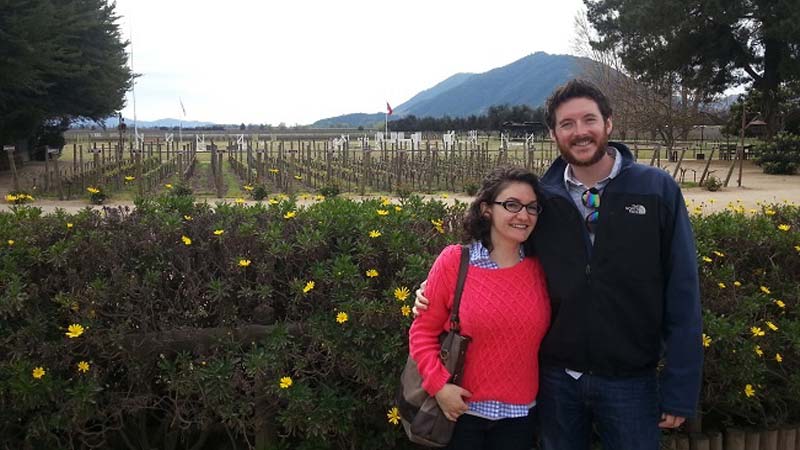 If you are looking for a huge party, Brazil’s Carnival is often running during all of February or March each year, coinciding with Valentine’s Day.  The local equivalent to Valentine’s Day is “Dia dos enamorados” or “Lovers day” and is on June 12th.  Brazilians love to exchange chocolates, flowers, cards etc… but in addition, musical performances are held throughout cities and towns, bringing together couples and families from all elements of society. Brazilians also celebrate “Saint Anthony’s Day,” which commemorates the patron saint of marriage.

On this day singles perform different rituals to enhance their chances of finding a good husband or wife.

If flowers are romantic, then Taiwan, which is world famous for its flowers, boasts the most romantic celebration in the world! And they celebrate it twice a year: February 14th and also on July 7th. Here the men are expected to give bouquets of flowers to their beloved one. According to Taiwanese tradition, the color and number of flowers will represent an important message….red roses will represent “an only love”, ninety-nine roses will express “love forever”, and 108 roses signifies popping “The question”…”Will you marry me?”

Paris, “The city of love” is practically the world capital of Valentine’s Day, as couples from around the globe flock here for the special day. On Valentine’s Day, lovers in France exchange letters and cards, a world-wide tradition that claims its origins in France!  History says that the Duke of Orleans, Charles, wrote the first Valentine’s card, because he signed his poem as “Your Valentine”. 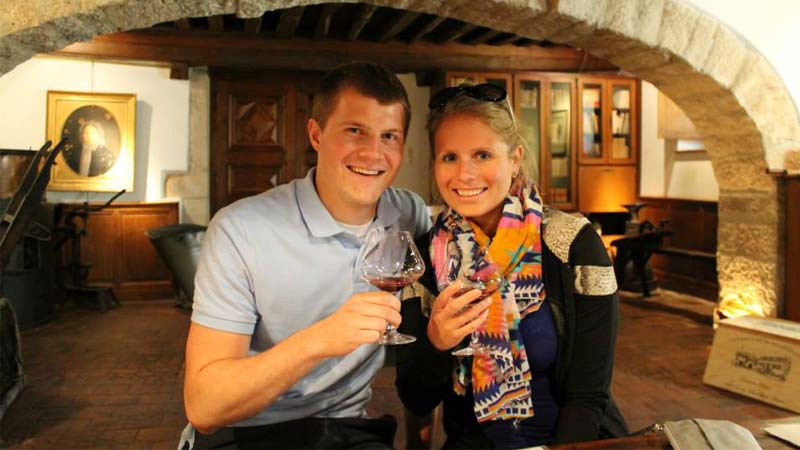 Paradoxically, old Valentine’s Day traditions in France were far from romantic in many cases. Singles would fill houses that faced one another, and men will pick his “match” from the house in front, these events were called “Loterie d’amour’ or “drawing for love”, but the end of this story is not romantic at all. When a man didn’t find favor with the woman he picked, he could simple leave her and try to find another one. This scenario infuriated women who would make a bonfire to burn  pictures of the men while spewing improper words and profanities. It got so bad that the government put an end to it all, prohibiting such activities. Mon Dieux!