The fight to make the Martin Luther King Jr. birthday a holiday took 32 years, a lot of campaigning, and guest appearances including Stevie Wonder, Ted Kennedy, and the National Football League. King’s birthday was finally approved as a federal holiday in 1983, and all 50 states made it a state government holiday by 2000.

Officially, King was born on January 15, 1929 in Atlanta. But the King holiday is marked every year on the third Monday in January.

The King Center in Atlanta has a detailed chronology of how the efforts, starting shortly after King’s death in 1968, paid off in the long run. It wasn’t an easy task for holiday supporters, who had to push hard in Congress to get the federal holiday created. 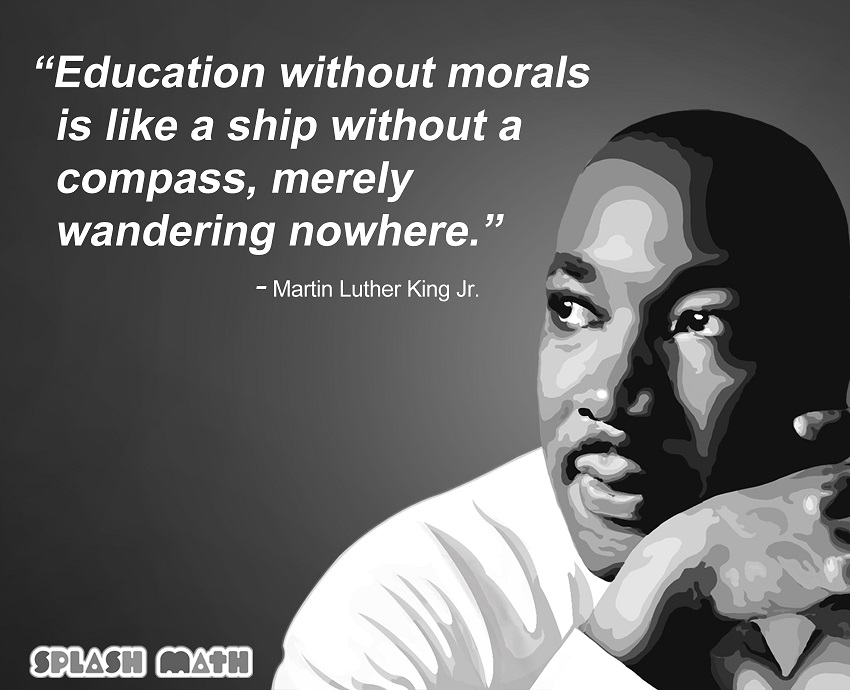 A second battle took place to get individual states to also recognize the holiday, with often emotional disagreements in two states.

Today, the King holiday serves multiple purposes: It honors the total legacy of King; focuses on the issue of civil rights; highlights the use of nonviolence to promote change; and calls people into public service.

The struggle to get the holiday recognized reflects all these topics, along with some interesting twists and turns along the way. 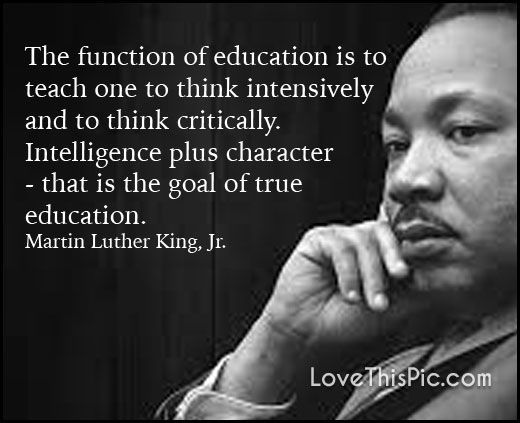 Representative John Conyers introduced the first motion to make King’s birthday a federal holiday in 1968, just four days after King’s assassination in Memphis. It took another 11 years to the federal holiday to come up for a vote on the House of Representative’s floor in 1979.

The bill needed a two-thirds majority to pass, but it fell five votes short with a 252-133 count, despite a strong organizational effort from the King Center, and support from Congress members and President Jimmy Carter. The holiday’s supporters regrouped and intensified their efforts. Musician Stevie Wonder helped in 1981 by releasing the song “Happy Birthday” to promote the holiday. (He would later sing it at the Martin Luther King, Jr. Memorial dedication in 2011).)

The King Center kept up its efforts. It organized a march on Washington that included an estimated 500,000 people. Coretta Scott King, along with Wonder, presented a petition signed by 6 million people to House leader Tip O’Neill.

The House took up the bill in 1983 and it passed by 53 votes. Democrats O’Neill and Jim Wright, along with Republicans Jack Kemp and Newt Gingrich, gave speeches supporting the King holiday.

But getting the bill passed in the Senate would be contentious. Senator Jesse Helms of North Carolina openly opposed it. At first, Helms introduced a filibuster, and then he presented a 400-page file that accused King of being a communist.

Senator Ted Kennedy criticized Helms and Senator Daniel Moynihan called the document “filth” and threw it on the Senate floor. 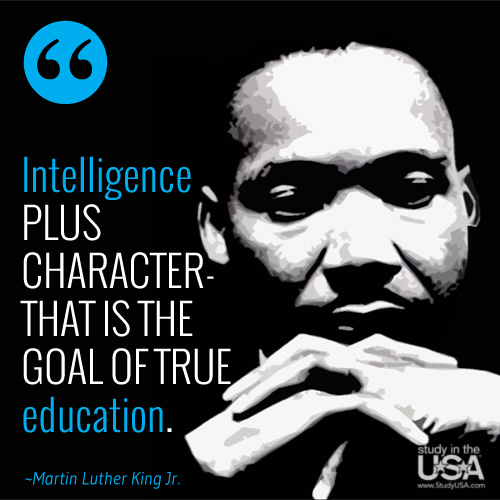 Despite Helms, the bill passed the Senate by 12 votes—even South Carolina Senator Strom Thurmond voted in favor of the King holiday.

President Ronald Reagan signed the bill in November 1983. The first federal King holiday was celebrated in 1986.

It took longer for the 50 states to adopt the holiday. By 1986, 17 states had already adopted it. But there was strong resistance in Arizona to passing a state holiday.

The fight between state legislators came to a head when the King holiday was put up for an Arizona voter referendum in November 1990.

At that point, entertainers had started boycotting the state in protest, and the National Football League threatened to move the 1993 Super Bowl from Tempe if the holiday was defeated at the polls.

The King holiday lost in a two-part voter referendum and the NFL made good on its threat, taking the Super Bowl to Southern California and costing the state an estimated $500 million in revenue. 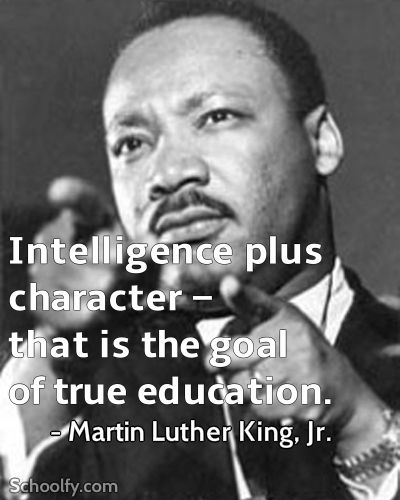 There was also a fight in South Carolina over the holiday. It was one of the last states to approve a paid King holiday for state employees in 2000.

The state’s governor had tried to link the holiday to a commitment to allow the state house to fly the Confederate battle flag. Instead, he signed a bill that approved the King holiday along with a Confederate Memorial Day celebrated in May.