This is the second in an occasional series on how Americans celebrate religious holidays. The first was on Rosh Hashanah and Yom Kippur.

Each fall — September, October and November in the United States — thousands of American Hindus celebrate one of Hinduism’s most important festivals, Diwali,  or the Festival of Lights. The five-day holiday marks the triumph of good over evil, knowledge over ignorance and light over darkness as symbolized by the burning oil lamps called diyas.

“New beginnings, new endeavors and an opportunity to renew ties with family and friends” is what Diwali brings to Hindus, says Neeta Bhasin, a Diwali event organizer in New York. Many Jains, Sikhs and Buddhists also observe Diwali in accordance with their own traditions.

A Diwali celebrant in Maryland offers prayers to Hindu deities at a local temple. Although rituals vary among the diverse Hindu population, many Diwali observers especially revere Lakshmi, the goddess of wealth and prosperity, both material and spiritual.

Ganesha, the elephant-headed deity who is widely revered as the god of beginnings and good fortune, also receives increased attention during Diwali.Diwali revelers customarily hold large family gatherings and offer traditional sweets to everyone who visits their homes.On the fifth day of Diwali it’s traditional for sisters to invite their brothers and their families for a meal. In return, brothers treat their sisters with gifts.

Diwali at Times Square in New York City is the world’s largest such celebration outside of India. It features free Bollywood concerts, dancing, fireworks and stalls that sell traditional Indian food and merchandise. 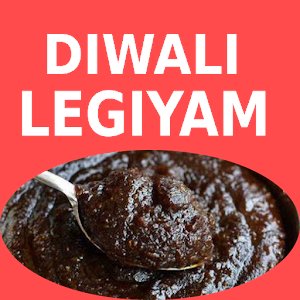 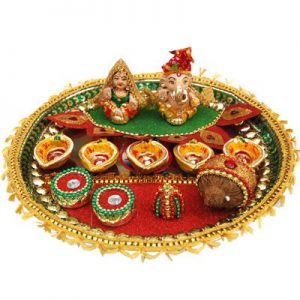