The French invented a new calendar during the revolution.

The French Republican Calendar was used during the revolution and for 12 years after to reflect the country’s “new age of liberty.” It was designed using a decimal system and was also briefly resurrected during the Paris Commune in 1871.

You can thank a pope for making our new year start on January 1.

The Gregorian calendar was introduced in October of 1582 by Pope Gregory XIII as a revised version of the Julian calendar. It took almost 350 years for the world to get on board. Turkey didn’t make the switch until 1927. 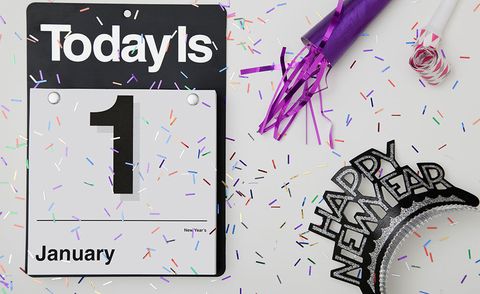 It’s been widely reported that the month was named for the Roman god Janus, but it’s actually rooted in the Latin word “ianua,” which means door. The name was chosen to symbolize the opening of a new door that happens when the new year begins. 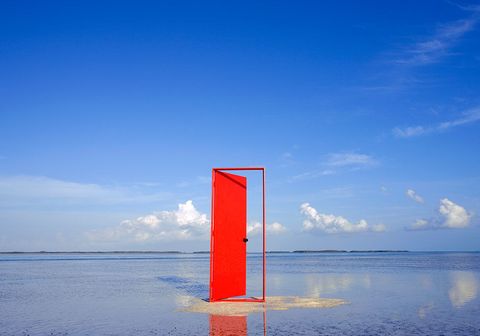 Don’t worry about surge pricing. If you’ve had too much to drink on New Year’s (and other holidays), AAA in most states offer free rides home to people who’ve had one too many flutes of champagne to drive. 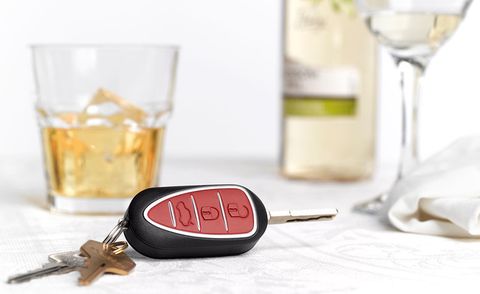 Composer Jem Finer wrote the piece called “Longplayer,” which can be heard at London’s Trinity Buoy Wharf (or over this live stream). It’s being performed by singing bowls and is set to start all over again immediately after it finishes in 2999. 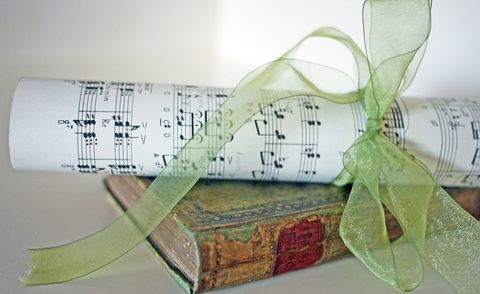 Anarctica’s annual IceStock music festival may be one of the coolest (pun intended) ways to spend New Year’s. The event is held at McMurdo Station, Antarctica when the local population balloons to over 1,200 people during their summer months. 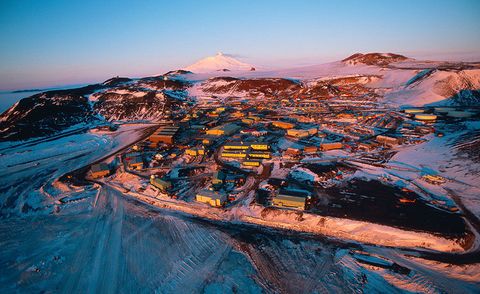