Phillis Wheatley as illustrated by Scipio Moorhead on the front page of her book ’Poems on Various Subjects’.

Entertainer Nat “King” Cole poses for a portrait in circa 1950.

Wilma Rudolph, of Clarksville, TN, breaks the tape to win her semi-final heat in the women’s 100-meter dash. Wilma won in the new Olympic record time of 11.3 seconds in Rome, 1960.

In honor of Black History Month, here are some facts about Black history in America that even history buffs may not know.

The man with the plan

Historian Carter G. Woodson, the creator of what we presently know as Black History Month, worked passionately to establish the event in an effort to provide an education on the origins, struggles, and achievements of African-Americans in United States history. Originally, it existed as seven days of commemoration, first established in 1926 and called “Negro History Week.” Woodson penned more than a dozen books, including 1933’s Mis-Education of the Negro. Learn the truth about some historical figures you’ve been picturing all wrong.

It’s been nationally recognized since 1976

Despite its forerunner, Negro History Week, originating all the way back in 1926, Black History Month as we know it today didn’t become nationally recognized until the 1970s. Black students and educators at Kent State first celebrated Black History Month in January and February of 1970. Other educational institutions started following suit, and for the United States’ bicentennial, President Gerald Ford recognized Black History Month, as has every president since. Learn about some Black inventors you didn’t study in history class.

This year marks an anniversary

On February 12, 2021, the National Association for the Advancement of Colored People (NAACP) will celebrate its 112th birthday. The date of February 12, 1909, was chosen for the NAACP’s inception because it also marked the 100th birthday of President Abraham Lincoln, and coincided with abolitionist Fredrick Douglass’s birthday (February 14). It’s America’s oldest civil rights organization, as well as its largest. This is why Black History Month is more important than ever.

Black men had a strong presence in the Wild West

You’d be hard-pressed to find much diversity in old-time Western films; however, according to Smithsonian Magazine, one in four cowboys was Black. In fact, it’s believed that the fictional character of The Lone Ranger was based on was Bass Reeves. Reeves was born into slavery but he fled westward during the Civil War. In time, Reeves became a Deputy U.S. Marshal. Find out some more legendary figures you never knew were inspired by real historical people.

It was on Maya Angelou’s birthday, April 4, 1968, that her friend, civil rights activist Martin Luther King, Jr., was assassinated. After this heinous act, Angelou stopped celebrating her birthday. However, she sent flowers to King’s wife Coretta Scott King on that date until Mrs. King passed in 2006. Check out these 14 rarely seen photos of Dr. King.

Betty Boop was inspired by a Black jazz singer

She may have been drawn as an old Hollywood pinup girl, but cartoon Betty Boop was actually based on Esther Jones, a Harlem-based jazz singer. Jones was known for her use of “boops” in her singing as well as what was called a child-like scat, similar to that of her illustrated counterpart. Find out more examples of whitewashing you never thought about.

The practice of vaccination in America has fascinating roots

Cotton Mather was told by an enslaved person named Onesimus, brought to the Massachusetts colony, how inoculations were practiced in Africa for centuries to prevent sickness. When smallpox became a severe issue in Boston in 1721, Matthew presented this information to Dr. Zabdiel Boylston. A large number of people opposed Boylston’s vaccination, yet he inoculated 240 people. Find out what history lessons your teacher lied to you about. 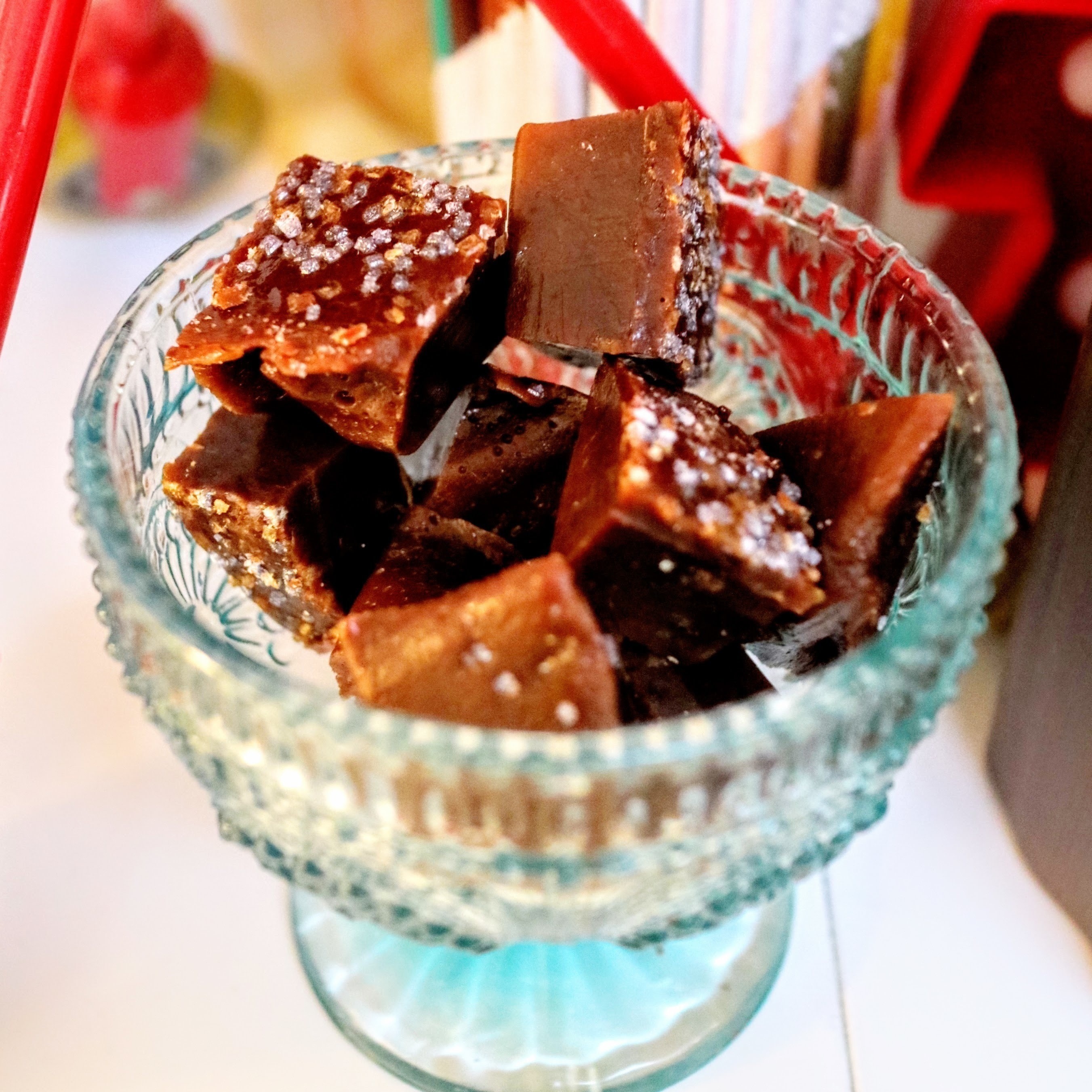